A Roman mosaic depicting scenes from Homer’s Iliad has been unearthed in a farmer’s field in the English county of Rutland, in what archaeologists described as the most “exciting” mosaic discovery in the UK for a century.

The 11-metre mosaic floor includes a panel that shows the Greek warrior Achilles dragging the corpse of Hector behind a chariot around the walls of Troy as his grief-stricken father, King Priam, looks on.

The dig site, which lies to the east of the city of Leicester, is part of a bigger villa complex dating to the third or fourth century AD. It was discovered during the first coronavirus lockdown last year by Jim Irvine, the son of the landowner, when his curiosity was aroused by a fragment of pottery spotted while on a family walk.

Looking up the field on Google’s satellite imagery maps, he detected lines of prior construction under the wheat. “I spotted a very clear crop mark, as if someone had drawn on my computer screen with a piece of chalk,” he said. “This really was the ‘oh wow’ moment.”

It is the first time that themes from the Iliad — one of the most celebrated epic poems in western literature — have been found depicted on a mosaic in Britain, and one of only a handful of examples across Europe.

The mosaic formed the floor of what is thought to have been a dining or entertaining area in the villa complex that is likely to have been the home of a wealthy landowner. Geophysical surveys pointed to the presence of aisled barns, circular structures, ditches and a possible bath house. Archaeologists, who carried out full excavations at the site from September, have not ruled out finding further mosaics at the dig.

“This is certainly the most exciting Roman mosaic discovery in the UK in the last century,” said John Thomas, the lead archaeologist on the project.

“The fact that we have the wider context of the surrounding complex is also hugely significant, because previous excavations on Roman villas have only been able to capture partial pictures of settlements like these, but this appears to be a very well-preserved example of a villa in its entirety,” he said.

After Irvine alerted the local authority, the dig was handed over to Ulas, the commercial archaeology unit of the University of Leicester, which previously handled the disinterment of King Richard III’s remains from a car park in the city in 2012.

The government on Thursday declared the site a scheduled monument, after taking advice from Historic England, the agency that protects sites of significance across the country, which provided emergency funding for the initial work in August 2020.

The dig also revealed human remains from a later era. These are yet to be carbon dated but suggested the villa was repurposed as a burial site in the very late Roman or early Medieval period, when the building was no longer thought to have been occupied.

Archaeologists have collected extensive data from the mosaic dig and the excavations have been temporarily backfilled until further work gets under way next year. There are no plans to allow members of the public to visit the site, which is on private land. Instead, one option under consideration is to display the site in a museum using digital imagery. 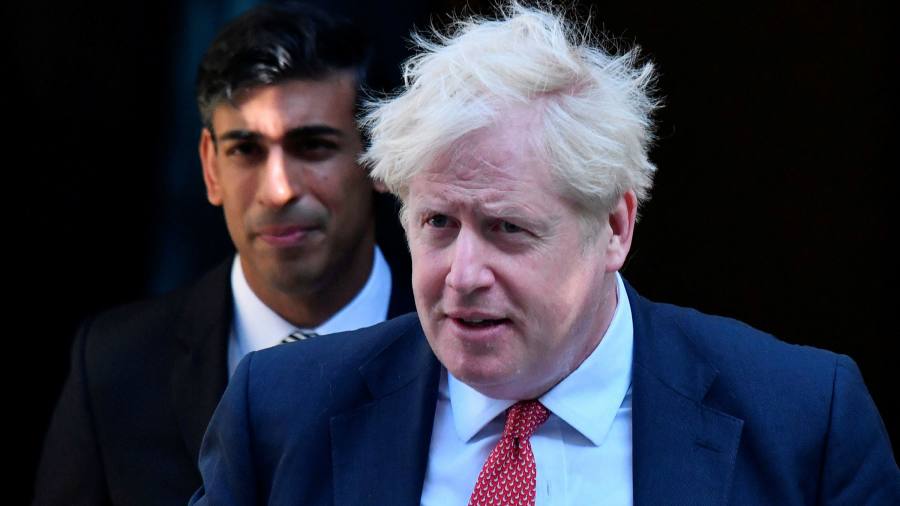 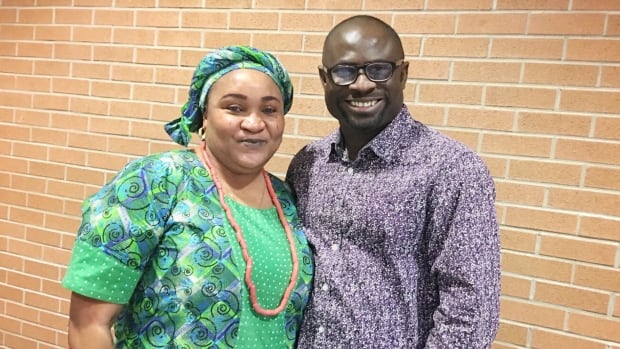