A “PROBLEM” which has led to police being told NOT to pursue criminals at high speeds in their high-powered BMW vehicles is widespread with forces across the UK.

Forces up and down the country have reportedly advised officers to avoid pushing the cars, and not exceed the speed limit, over safety fears, reports The Northern Echo.

It comes as Durham Police had adopted a “no pursuit policy,” leaving officers “frustrated” that they cannot do their jobs properly.

A police whistle-blower shared documents from senior officers at the force which ordered traffic and firearms officers to avoid going too fast, unless there is an immediate threat to life.

Documents seen by The Echo showed several policies that were “non-negotiable” including a ban on use of some high-performance features and engine idling.

The whistle-blower, who asked to remain anonymous, said Durham Police had taken the stance “some time ago” for BMW officers to not “blue light” or pursue vehicles.

However, it has emerged the problem is widespread with forces across the country advising officers the very same guidance.

The National Police Chiefs’ Council said it is aware of a potential problem with BMW vehicles and that it is now taking “urgent steps.”

Deputy Chief Constable Terry Woods, who is the lead on police driving at the NPCC, said: “Chief Constables are working with the National Association of Police Fleet Managers to examine any risks.

He said: “We are aware there may be an issue with some older vehicles in our fleet and we are taking urgent steps to ensure this is addressed, including offering guidance to forces.

“Our priority at this time is to ensure the safety and the long-term integrity of the equipment our officers use.”

The directive applies across the country and was implemented after PC Nick Dumphreys died when a BMW police vehicle caught fire during a 999 call in Cumbria in 2020.

It is understood at least two more fires have been reported since.

In a statement, Durham Police confirmed a review of its vehicles is underway.

A spokesperson said: “We are aware of a reported problem affecting some police vehicles across the country and have already taken steps to ensure the safety of both our officers and the public, including a review of our fleet to ensure that any potential issues are swiftly identified and addressed.

“Durham Constabulary remain confident that service delivery will be maintained while this review is being carried out.”

Mental health matters to young Ontarians. Here’s what it could mean at the ballot box | CBC News 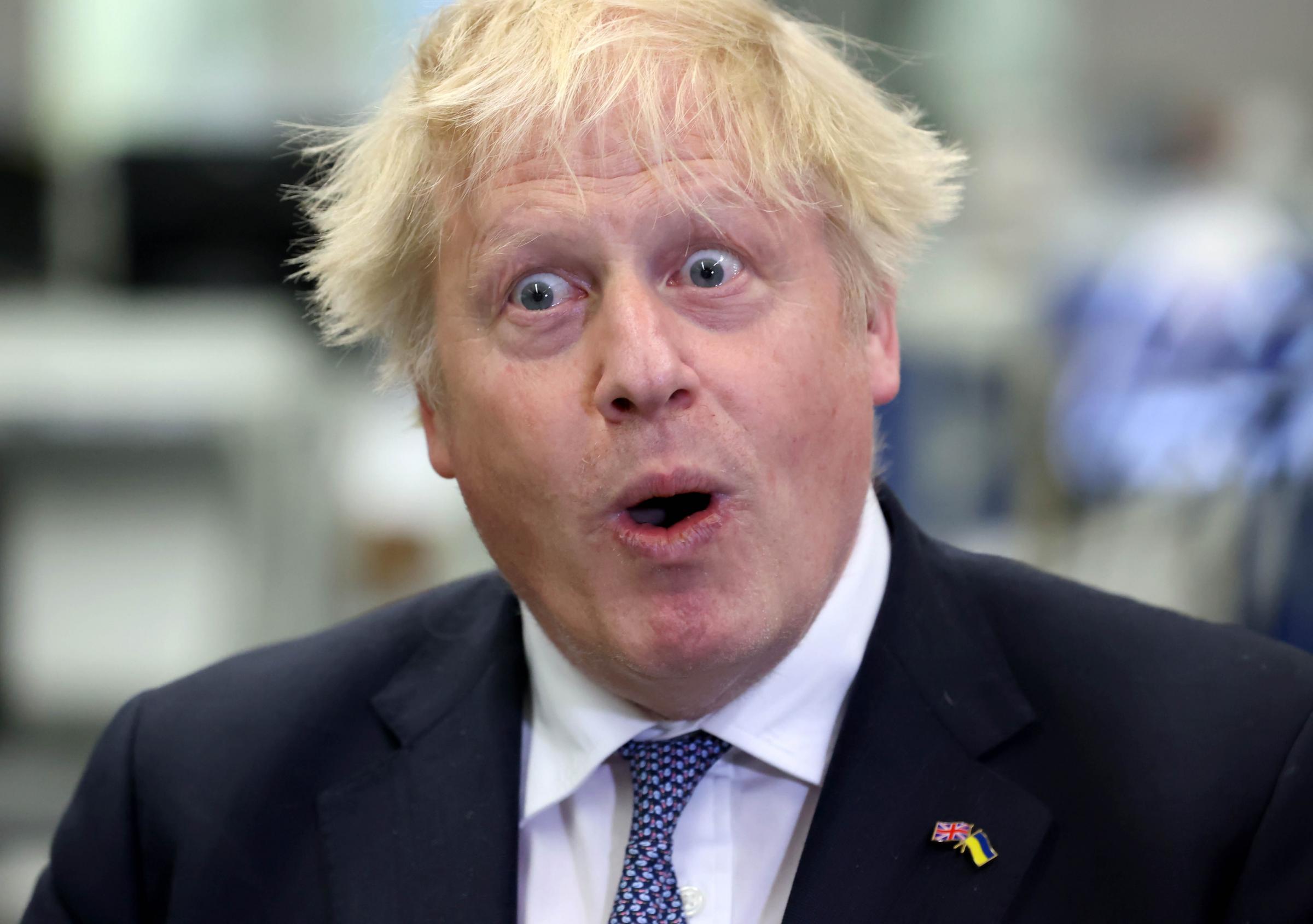 Boris and Carrie Johnson to receive no more fines over partygate 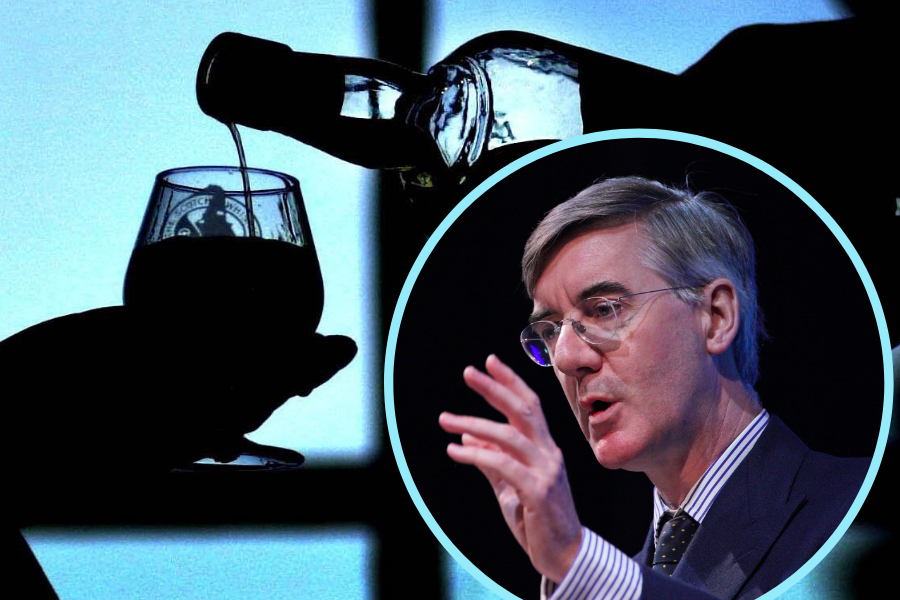 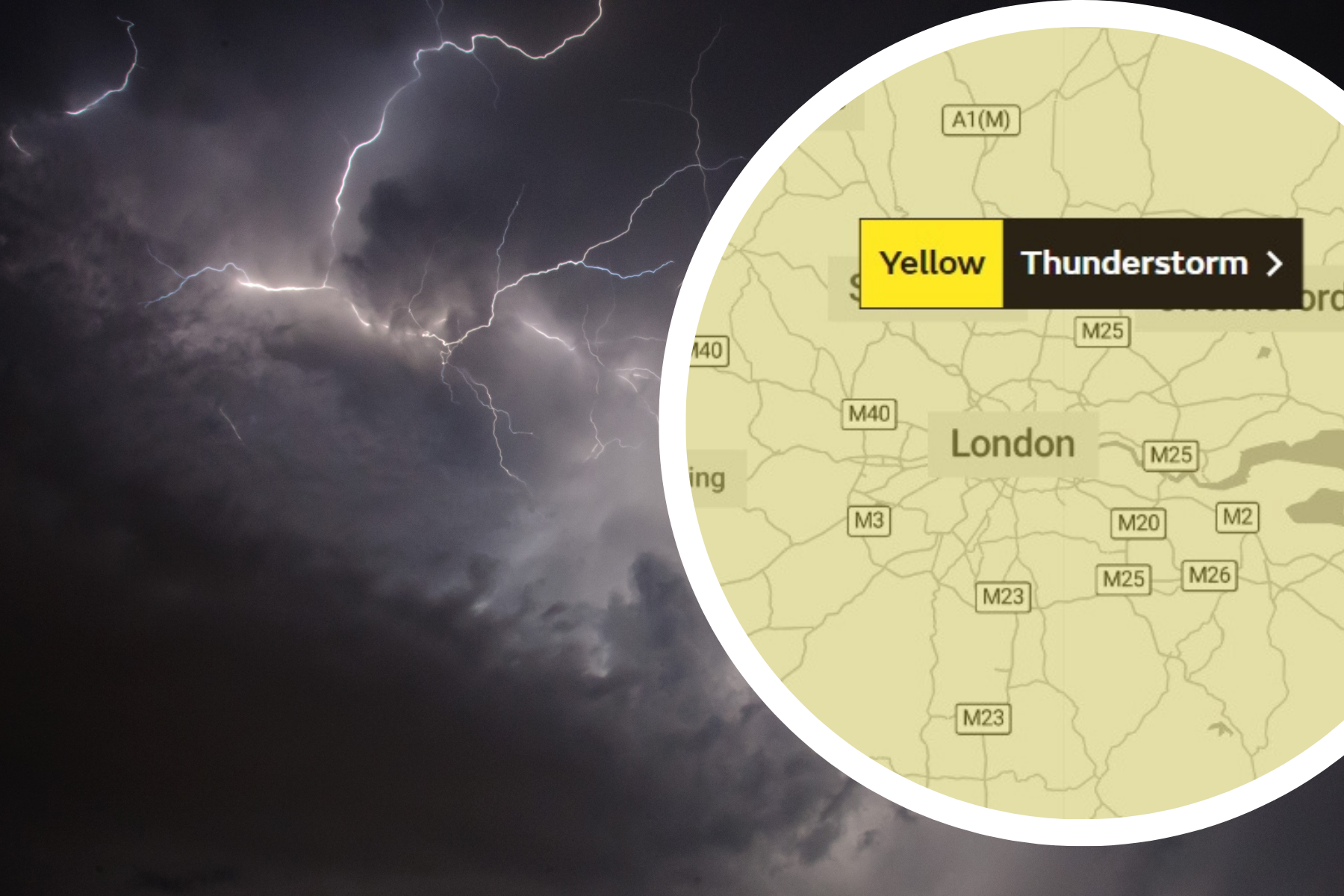