One of Ontario’s largest surveillance networks for invasive species took 77,000 images last year in the hopes of discovering an invasion of wild pigs in the province before it began.

The network was knitted together last year by wildlife officials from the Ministry of Natural Resources, Forestry, and Northern Development (MNRFND) and the Ontario Federation of Anglers and Hunters (OFAH). They used dozens of trail cameras, volunteers and a hotline in an effort to prevent Ontario’s next significant invasive pest from making itself at home.

This summer, officials hope to replicate the feat, this time focusing on Northern Ontario, where wildlife agencies are curious to know whether wild pigs are roaming the province’s vast northern wilderness.

Last year, Volunteers with the Ontario Wild Pig Surveillance program managed to capture tens of thousands of images in Lanark County, just west of Ottawa, and in Parry Sound. Both areas were identified as where feral pigs would most likely be.

Brook Schryer, who works for the invading species awareness program with the OFAH, said while the trail cameras brought back some stunning images of nature, there was no sign of swine.

“There were amazing photos of wildlife with moose, deer, turkeys, all sorts of minks and fishers and black bears, all of the stuff we want to see on camera, but no wild pigs.”

The animals are one of North America’s most destructive invasive pests. They have already infiltrated the Southern U.S. and Canada’s Prairies, where they’ve plundered entire fields of crops, driven out native species, and killed human beings in very rare cases.

“These things are a severe threat to our agriculture and our native species,” Schryer said, adding the OFAH is working proactively with the province to help bolster its surveillance program to keep wild hogs out before they establish a foothold in the province, a strategy experts have said is cheaper and easier than dealing with an invasion after the fact.

“They’re smart, they have relatively large litters, they reach sexual maturity early, and, if not dealt with, they will become a huge problem on Ontario’s landscape.”

So far, there is little evidence indicating the animals have established themselves in the province. Any groups of swine that have been reported by the public have been quickly rounded up by provincial wildlife officials, as was the case in the GTA last winter after more than a dozen Eurasian boars were spotted in Pickering.

So far this year, MNRFND said there have been 16 sightings of the animals, mostly in Southern Ontario, with a few reports in central Ontario.

An official said most of the sightings were of potbellied or domestic pigs that had escaped captivity. In each case, wildlife officials quickly found their owners and returned the animals to captivity.

Schryer said with the success of the pilot last spring, the Ontario Wild Pig Surveillance program will continue to keep a wary eye on nature in the hopes that an invasion can be spotted before it’s too late.

“The most important motto to prevent the establishment of an invasive species is early detection and rapid response,” Schryer said.

“These cameras are all acting as early detection.”

Evil Dead: The Game - How to Earn More Skill Points (The Fast Way) 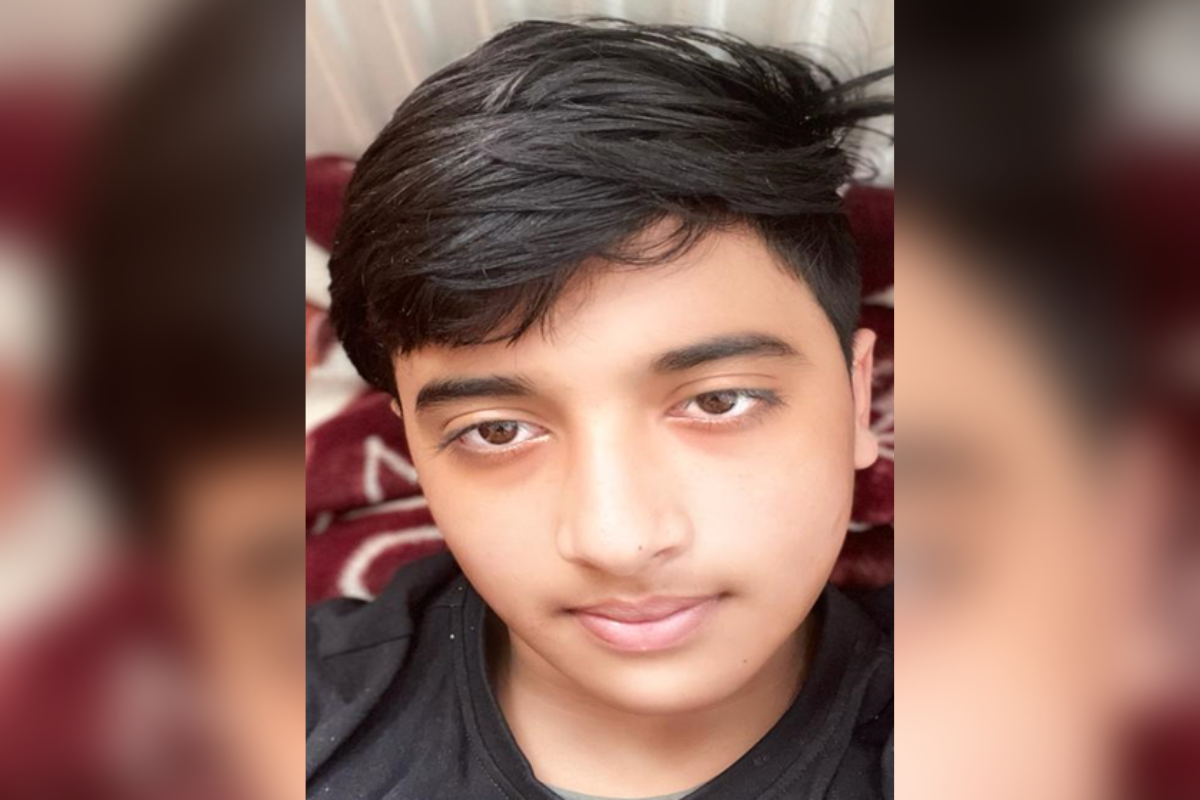 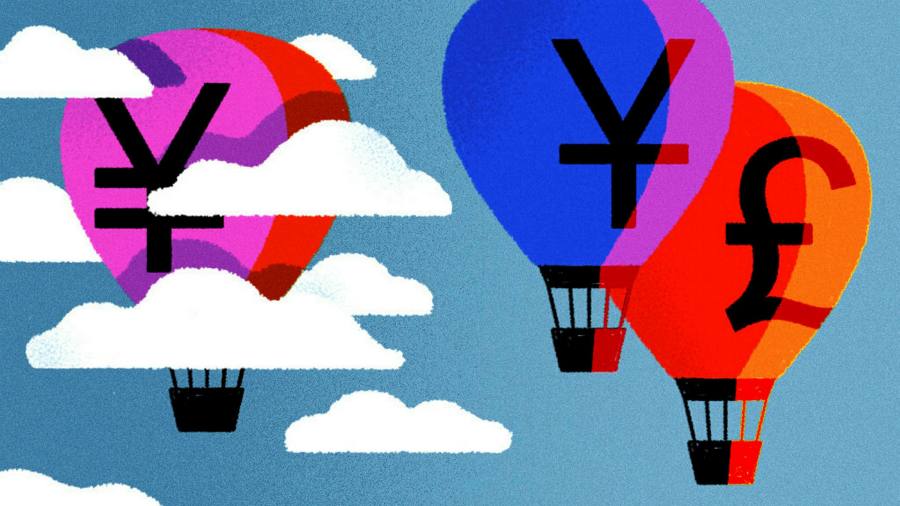 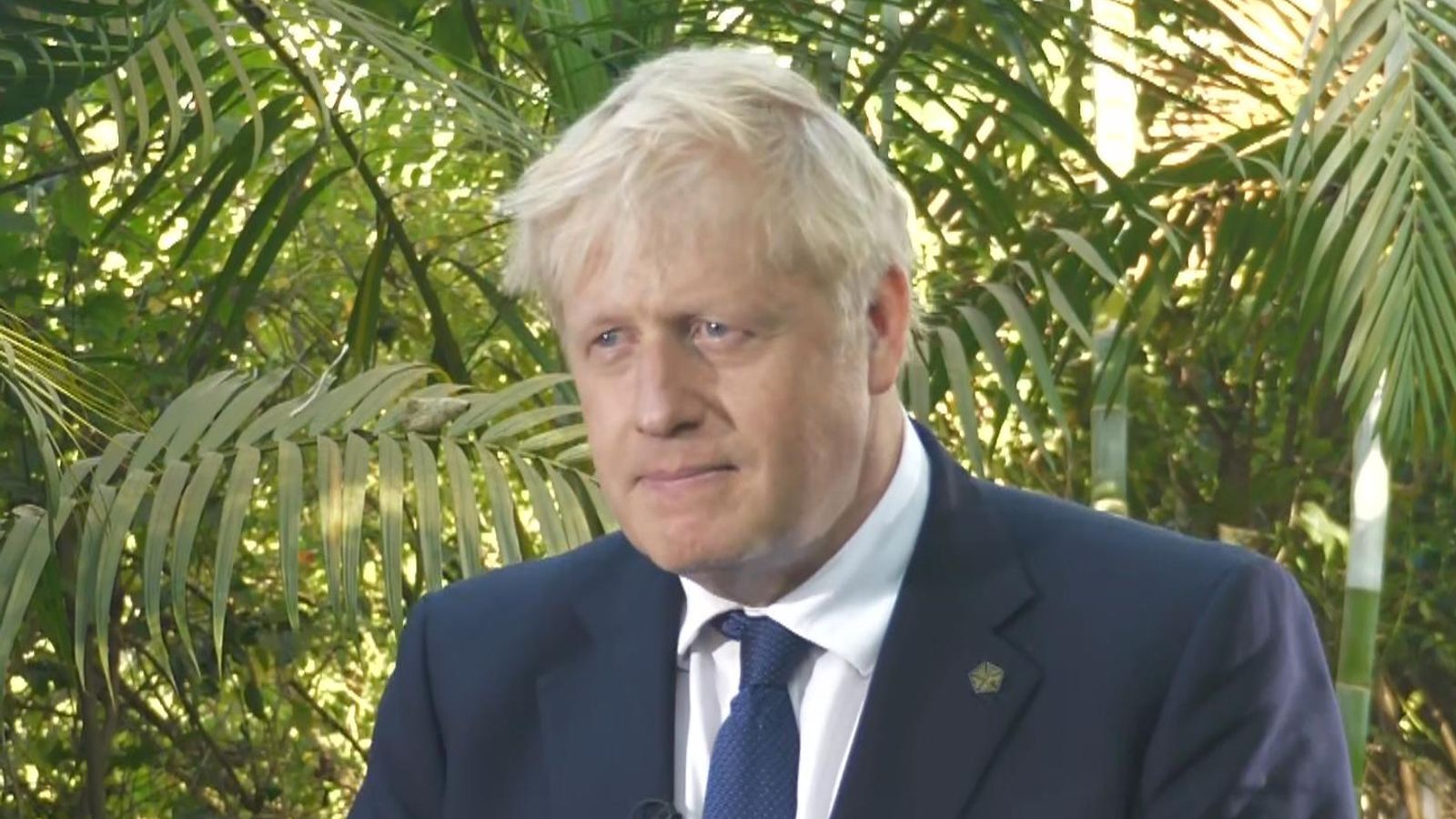