Elderly Croydon residents feel like they live “in prison” as their lift has been broken for months.

Some have been unable to leave their flats while others struggle up and down the stairs of the three-storey block.

The lift broke at Beaumaris Court in Thornton Heath in May.

Since then, residents say nine engineers have been sent out but they are still waiting it to be fixed.

Optivo, which manages the flats, has blamed a national shortage of parts and speciliast engineers.

The housing association and claim a vital part is due to arrive from Europe next week.

It also claims the lift worked for a week in June before breaking down again.

The block was only built three years ago to replace similar supported living flats.

Some of the original residents were moved elsewhere for a few years while it was completed.

John Miller, 88, is an amputee and uses a wheelchair.

Since the lifts broke he has only been able to move out into the hallway to look out the window.

He said: “It is horrible, I only have one leg, I can’t go out at all. Usually I go out and get a bit of fresh air. I feel like I am in prison.”

Mr Miller said since residents started complaining he has been offered a ground floor property next door but said he is still unable to move without the lift.

The 88-year-old said: “It is disgusting the way they treat us, we are elderly people, we pay rent.

“All I want to know is when they are going to come and fix it so we can get out of this place.”

She has rheumatoid arthritis and struggles to get up and down the stairs.

The 83-year-old said: “It is past apologies now, I just want to know when they are going to fix the lift.

“After Councillor Campbell got in touch they started coming round and asking if we wanted any shopping done – they can’t go and get a blood test done for me though.

“In the old building we didn’t have problems with the lift, we also had a sitting room and laundry room.

“In the old Beaumaris we were a community they dispersed us and only about seven came back, many couldn’t face the upheaval.”

She is able to get up and down the stairs holding onto the handrail on each side.

But 92-year-old, Kusum Popat, has been unable to leave her flat since May as she uses a walking aid so relies on the lift.

She said: “I feel very lonely without going out.

“I used to go once a week to my ladies club.

“When it is a nice day I go to the shop or round the garden here.”

Her daughter, Panna Erasmus, has complained to Optiva about the situation and has been bringing food for her mum.

She said: “It is just not on, these are all elderly residents.”

She said Optiva has now offered to provide help for her mum to move in with her until the lift is fixed but her home is not adapted for Mrs Popat’s needs.

Panna said: “How can you move an older person for a short time without the things they need, my house isn’t fitted for her. I have no stair lift or bed downstairs.

“They did offer something but it is not actually appropriate how can you stick an older person for two weeks in a home that is not appropriate for their living.”

Esme Alexander, 86, is still able to get out occasionally but said she has stopped going to some activities, including an art club, as the walk down and back up to her flat is too much.

She said: “I suffer from a heart condition. To climb these stairs I am often breathless so I have to stop at every level to get some comfort.”

A spokesperson for Optivo apologised for the delay in getting the lift up and running again and said a shortage of lift parts and specialist engineers is “beyond their control”.

They said: “We realise how difficult this situation is for our residents and we’re working hard to mitigate the impact on them.

“Our scheme manager is continuing to offer daily help to all residents, including taking rubbish out, carrying shopping and collecting prescriptions.

“We’ve also been writing to residents so they’re kept fully updated. We’ll continue to do all we can to get the lift back in operation and support our residents.” 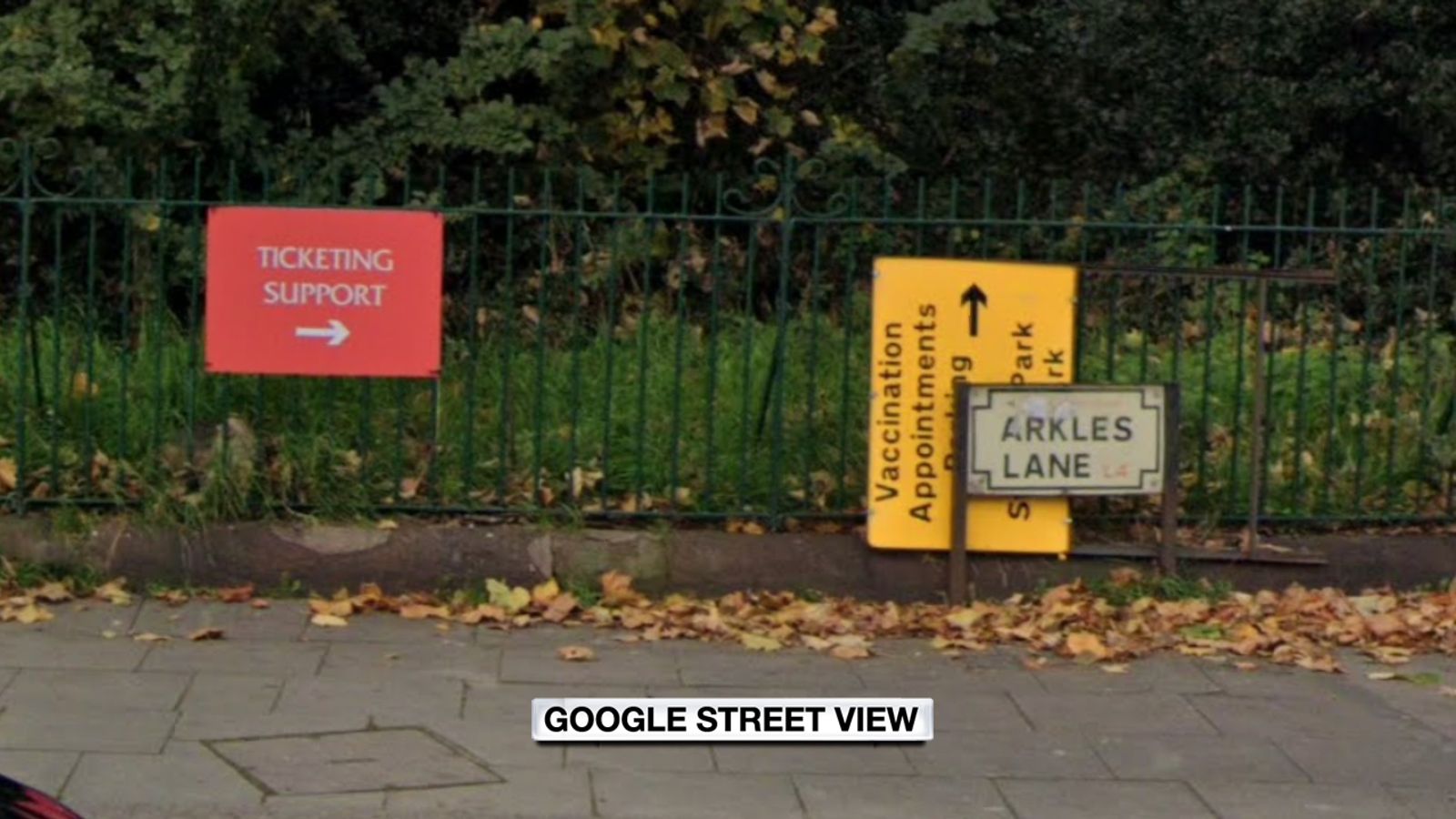 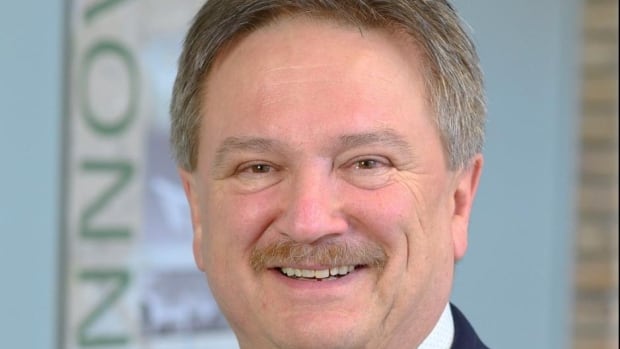