Pascal Siakam scored 18 of his season-high 32 points in the first half and the Toronto Raptors continued their recent dominance in Sacramento, thumping the Kings 108-89 on Friday night.

Gary Trent Jr. had 23 points as the Raptors ended a three-game skid and won for the second time in eight games. Fred VanVleet added 13 points and six assists.

Playing the second half of a back-to-back after getting blown out in Utah on Thursday, the Raptors led by 30 and were aggressive most of the night, taking advantage of breakdowns in the Kings defence to make wide-open shots.

The Raptors have won five straight in Sacramento dating to 2016.

Siakam, who had four points on 2-of-14 shooting against the Jazz, bounced back with one of his best all-around performances of the season. He shot 10 of 12 from the floor and grabbed eight rebounds.

Toronto outscored Sacramento 42-18 over the final 13-½ minutes of the first half including a buzzer-beating shot from the right corner in the second quarter that put the Raptors ahead 63-45.

VanVleet’s streak of eight consecutive games with at least three 3-pointers ended, but the fifth-year guard made two and moved into sole possession of third place on the Raptors’ career list with 600. Kyle Lowry holds the team record with 1,518.

Adoption doesn't have to break the bank: 2 North Texas families share their journeys 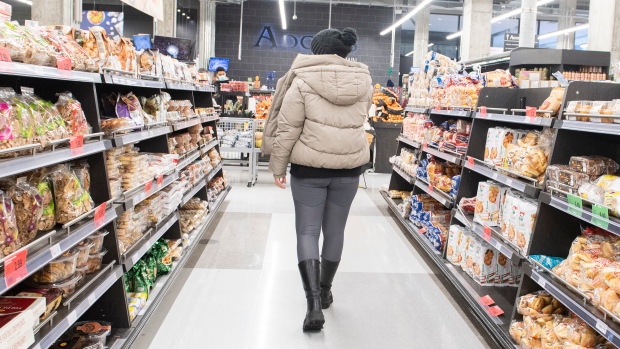 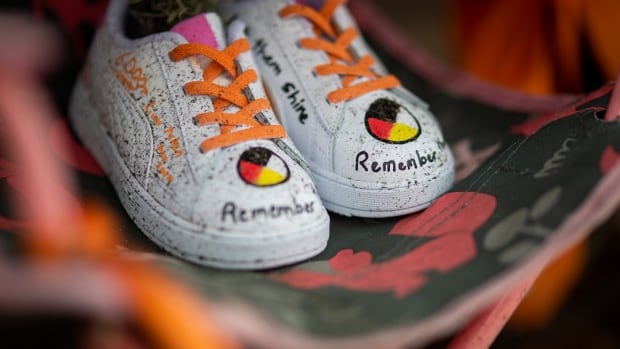 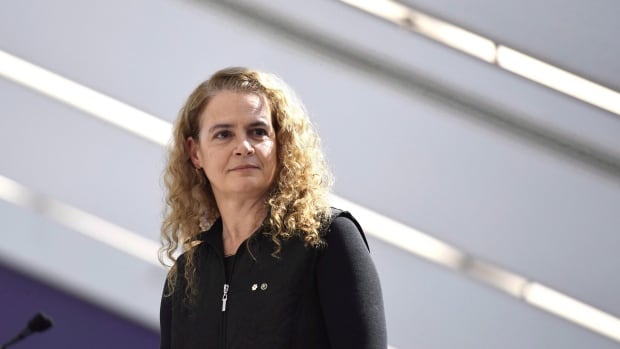