Career diplomat Jennifer May will be named the new ambassador to China, a post that has been vacant since the end of last year, sources tell CBC News.

May will replace Dominic Barton who left the job at the end of December following the release of Michael Spavor and Michael Kovrig, Canada’s alleged spies who were detained by China for almost three years.

The sources spoke on the condition of anonymity as they were not authorized to speak publicly on the matter. An official announcement is expected as early as Friday. The news was first reported by the Globe and Mail.

May has been with Global Affairs Canada since 1990, previously serving as the ambassador to Brazil and the deputy head of mission at the Canadian Embassy in Germany, according to a government of Canada website.

She has also had postings in Hong Kong, Beijing and Bangkok.

The Chinese government agreed to accept May as the ambassador earlier this week, sources said.

May speaks five languages, including Mandarin, one source said. 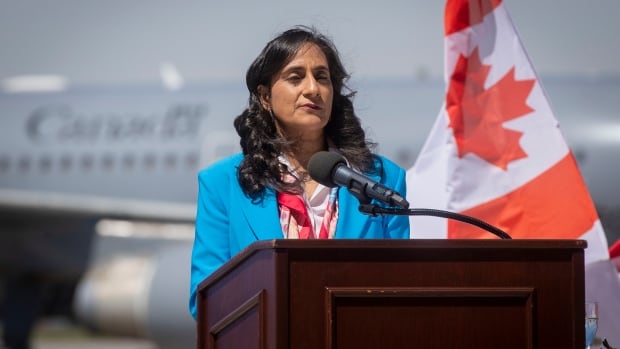 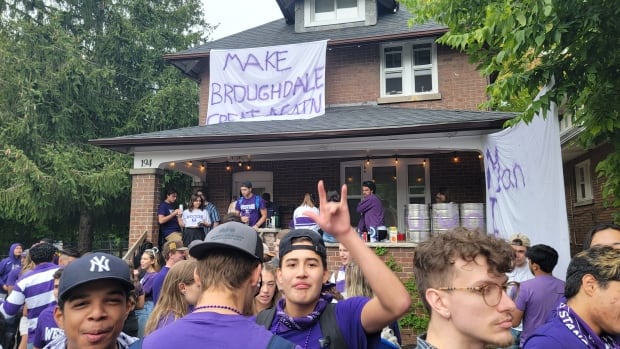 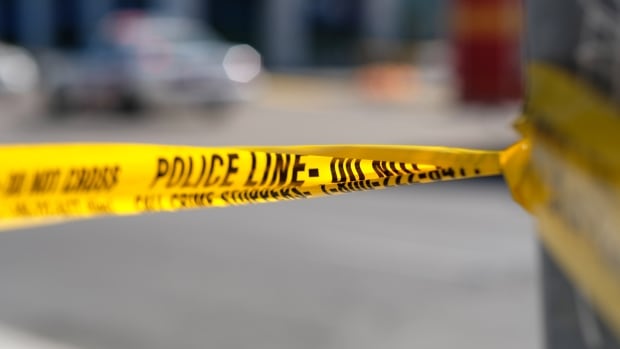 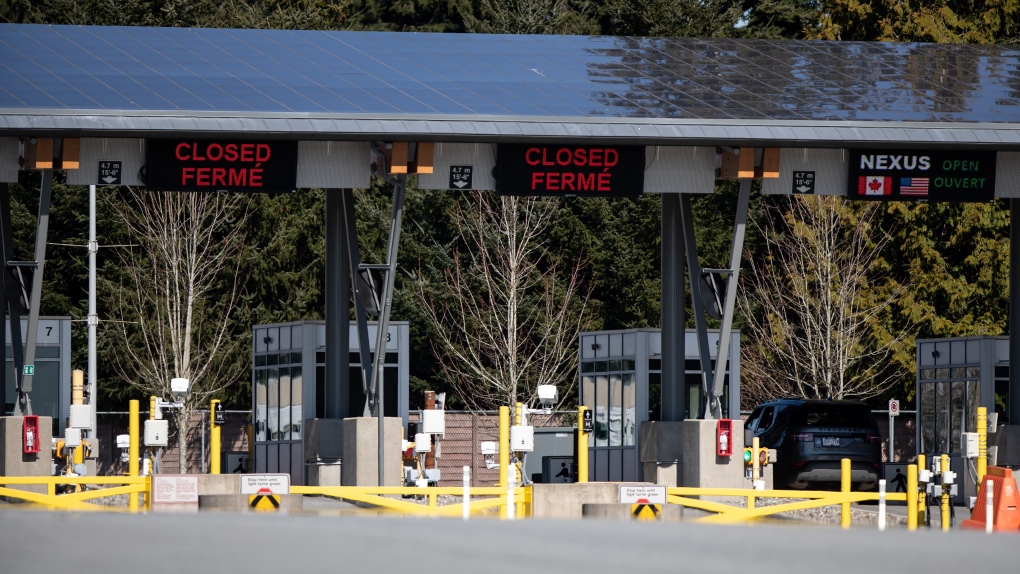 Blocked at the border no more: Good riddance to the ArriveCAN app