A majority of Canadians are not pleased with how their provincial governments are handling health care, according to a new survey from the Angus Reid Institute.


The non-profit research organization polled more than 5,000 Canadians earlier this month and found that nearly three quarters, or 72 per cent, were critical of their provincial governments when it comes to health care. Only 25 per cent of respondents thought their provinces were managing health care well, the lowest number in eight years of tracking by Angus Reid.


“Provincial governments are signalling by their words and actions, (such as the lifting of COVID-19-related mandates), that the pandemic is over,” Angus Reid president Shachi Kurl told CTVNews.ca. “It is not surprising, then, that their constituents begin to expect primary medical care that is at least as reliable and accessible as it was before the pandemic, if not more.”


Provincial health-care systems have been under increased strain since the beginning of the COVID-19 pandemic, with the virus and staffing issues leading to ongoing problems like delayed surgeries and longer emergency room wait times.


Angus Reid found that just over half of survey respondents saw health care as a top provincial issue, ranking only behind the rising cost of living and inflation, which was a concern for 63 per cent.


The only other issue to crack the top three was housing affordability, with 31 per cent listing it as a main provincial problem. Perhaps signalling that the pandemic is no longer top of mind for Canadians, only seven per cent of respondents selected COVID-19 as a major provincial issue, down from 33 per cent last year.


“As fear over COVID-19 dissipates, Canadians’ focus is turning to a health-care system, and most are not impressed by what they see,” the Angus Reid study said. “While affordability and the rising cost of living is front of mind for many Canadians as rampant inflation increases the price of nearly everything, health care is the only other issue which garners top-three consideration for at least two-in-five in every province.”


In each province, at least two thirds of survey respondents thought their governments were doing a lousy job on health care. Those in New Brunswick and Newfoundland and Labrador were the most critical, with 83 per cent believing their provincial governments were performing poorly.


The most praise came from Saskatchewan and Nova Scotia, where 30 per cent of respondents approved of their governments’ handling of health care; but even in those provinces, negative opinions outnumbered positive ones by two-to-one.


Respondents 55 and older were also more likely to see health care as the top provincial issue, while other age groups cited cost of living and inflation as their biggest concern.


“Health is something Canadians coast-to-coast hold dear,” Kurl said. “And they are profoundly unhappy with the way their provincial governments are managing this critical file.”

Caylee Cowan, Girlfriend of Casey Affleck, Awakened By Burglar Staring at Her 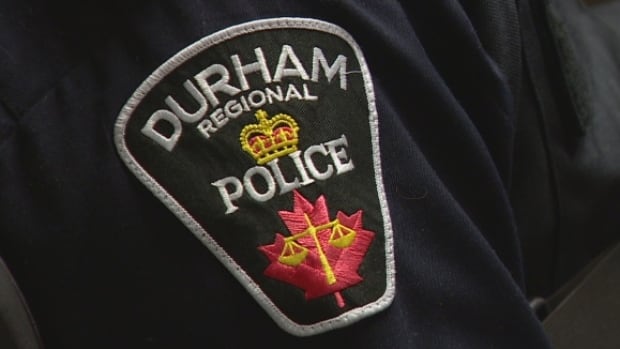 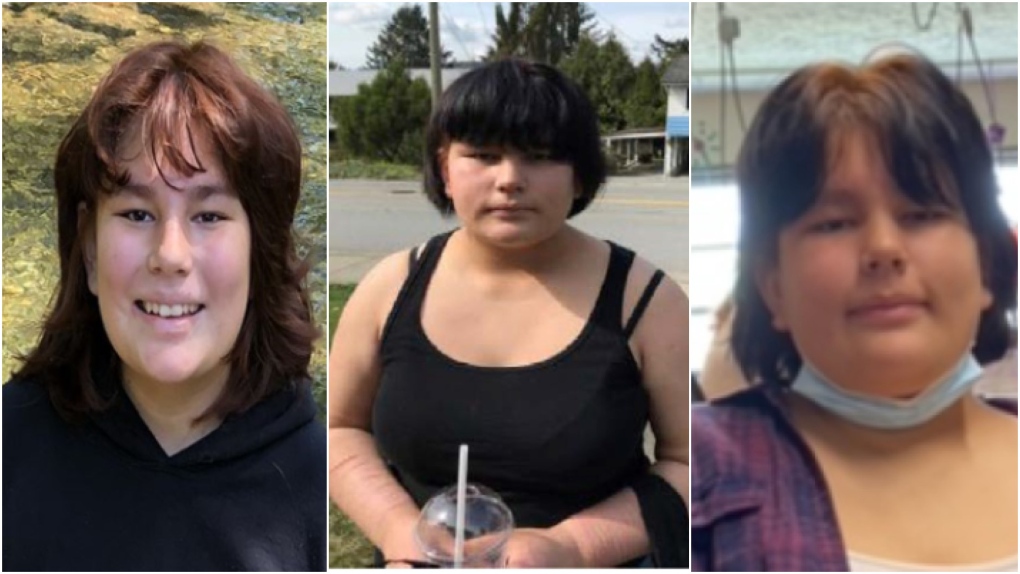 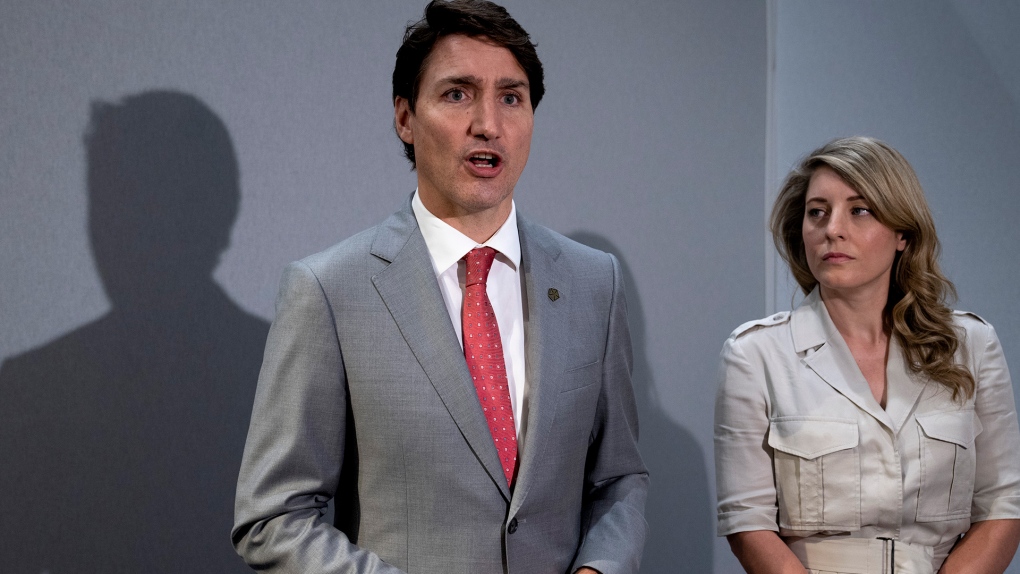