A jury on Thursday found a Wisconsin man guilty in the murder and dismemberment of his parents last summer.

After roughly two hours of deliberations, a Dane County jury found Chandler Halderson, 23, guilty on all counts for killing his parents Bart, 50, and Krista, 53, on July 1 at their home in Windsor, roughly 80 miles west of Milwaukee.

“I hope that it brings some satisfaction,” Dane County District Attorney Ismael Ozanne told reporters, according to the paper. “We know that we cannot bring Bart and Krista back, but this is the first step to hopefully some finality.”

During the trial, prosecutors had argued that Halderson killed his parents after they exposed a “web of lies,” about his college enrollment, work, and being on a police scuba dive team.

Halderson, 23, reported his parents missing on July 7 after he claimed they failed to return from a Fourth of July weekend trip to their cabin in northern Wisconsin, police said.

In her closing arguments, Assistant District Attorney Andrea Raymond discussed evidence and testimony given during the trial, which included human bone fragments found in the family’s fireplace, cutting tools with DNA that matched his parents, as well as phone data that showed him near where their remains were later found, the Wisconsin State Journal reported.

The torso of Bart was found July 8 on a rural property in Cottage Grove, Dane County – the day Chandler Halderson was arrested.

On July 14, a search was conducted on land owned by the state Department of Natural Resources near Sauk City, where additional human remains – later identified as Krista’s – were located by investigators.

During the closing arguments, Raymond compared solving a criminal case to putting a puzzle together, arguing that Halderson “had eight days to spread pieces of that puzzle all over Wisconsin, at least southern Wisconsin,” the paper reported.

The defense team argued that while Halderson attempted to cover up his lies, prosecutors never demonstrated a motive to kill his parents. Investigators said Halderson killed his parents after Bart found out his son lied about attending Madison Area Technical College.

The verdict was made hours after the defense team for Halderson rested their case Thursday morning without calling any witnesses or testimony from the defendant. 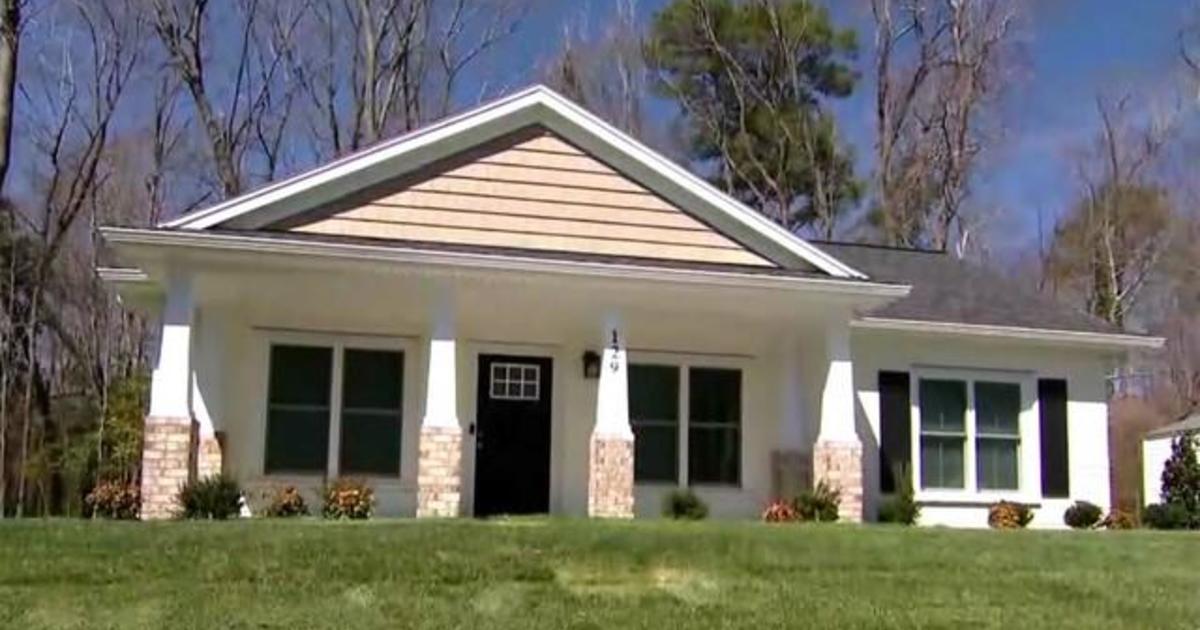