The campaign arm of Senate Republicans announced Wednesday it raised more than $28 million in the fourth quarter of the year — bringing its total 2021 fundraising haul to nearly $105 million.

Sen. Rick Scott of Florida, chairman of the National Republican Senatorial Committee, noted that marks a record for an off-year election and said the committee entered the 2022 midterm election year with $32.7 million in cash on hand.

“This NRSC team has smashed fundraising records all cycle, and we have [Senate Majority Leader] Chuck Schumer and the radical Senate Democrats to thank,” Mr. Scott said. “Voters are rejecting the Democrats’ extreme agenda and are turning to Republicans because we are the party of solutions and will fight to ensure their success.”

The committee raised $11.2 million in December.

The Democratic Senatorial Campaign Committee, the campaign arm for Senate Democrats, has yet to release its fourth-quarter fundraising numbers. Their last filing showed they had $18 million in cash on hand.

Democrats are defending their fragile grip on the 50-50 Senate, where Vice President Kamala Harris holds the tie-breaking vote.

The Cook Political Report, a nonpartisan campaign tracker, ranks the Democrat-held seats in Arizona, Georgia and Nevada as “toss-up” races.

The committee received more than 2 million donations over the course of the year and had a total of 169,000 first-time donors. The annual haul included nearly 1.9 million in small-dollar donations under $200. 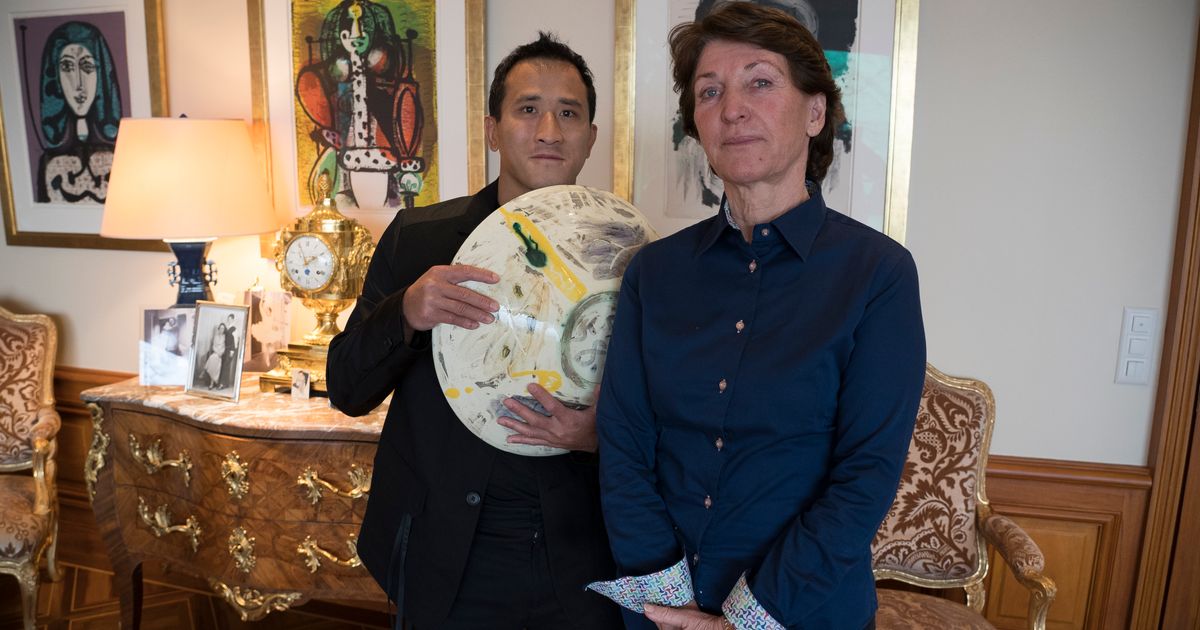