King County Councilmember Kathy Lambert has conceded to challenger Sarah Perry in the race for the 3rd District seat.

According to a press release, Lambert says she is “disappointed in the results” but is “planning a thorough and complete transition to the next County Councilmember.”

In October, Lambert was scrutinized when her campaign sent out a mailer depicting fellow King County Councilmember Girmay Zahilay as Perry’s puppet master. Zahilay and other councilmembers blasted Lambert for the use of stereotypes they called racist.

She was then removed from council leadership positions and all external boards and committees where she represents the council, and even voted for her own removal as the council approved the motion by a vote of 9-0.

Lambert eventually apologized for that mailer.

“I am hopeful that our next County Councilmember will have success while navigating the many issues currently facing the county, and will do so in a way that represents all voices — from our largest cities to our most rural and unincorporated areas,” Lambert said in a release announcing her concession on Sunday, Nov. 7.

“It has been an honor to serve District Three for the past 20 years and it is wonderful looking back at all of the things we were able to accomplish together — from the development of the department of local services, judicial reform and child protective programs — King County and district three have a history of proactively leading from the front and being a model for our nation,” she continued.

During the August primary, Democratic challenger Sarah Perry garnered 36% of the vote, trailing close behind Lambert at 40%. Although Perry technically finished in second, Democratic candidates combined for 59%, signaling trouble for Lambert’s reelection hopes early on.

The KIRO Radio Newsdesk contributed to this report. 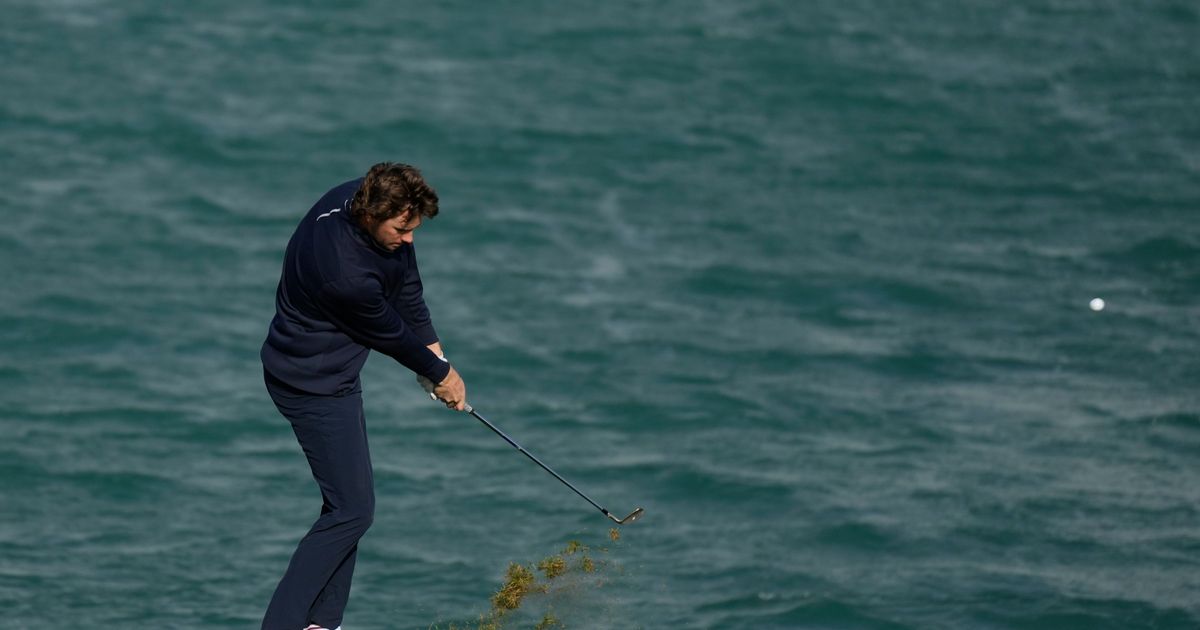