After more than a year-and-a-half of investigating, the U.S. Interior Department published a report detailing the atrocities committed at boarding schools against Indigenous people.

The report investigated 408 federal Indian boarding schools across 37 states that operated between 1819 and 1969. Fifteen were in Washington state, including two in Federal Way, one in Olympia, and one in Tacoma.

Oklahoma had the most of these boarding schools in the country, with 76, with Arizona, 47, and New Mexico, 46, having the second and third most.

“Federal Indian boarding school policy was intentionally targeted at American Indian, Alaskan Native, and Native Hawaiian children to assimilate them, and consequently, take their territories and their land,” Seattle City Council President Debora Juarez said at a city council meeting. “I believe that this historical context is important to understand and the intent and the scale of the federal Indian boarding school system and why it persisted for over 150 years.”

The report also acknowledges that the federal government used money from Indian Trust Funds to pay schools, including those run by religious organizations, to take children away without parental consent and force them into environments designed to destroy generational bonds by eliminating language and culture.

A 1908 Supreme Court ruling, Quick Bear v. Leupp, allowed the federal government to use money held in Indian treaties and trust accounts to fund children “induced or compelled to attend Indian boarding schools that were operated by religious institutions or organizations.”

The court said paying churches did not violate the Indian Appropriation Acts and “to forbid such expenditures would violate the free exercise clause of the First Amendment.”

Archived photos of the boarding schools in the report were acquired through a collection owned by William A. Jones, who served as U.S. Commissioner of Indian Affairs from 1897 to 1905.

“The young of the wild bird, though born in captivity, naturally retains the instincts of freedom so strong in the parent and beats the bars to secure it, while after several generations of captivity, the young bird will return to the cage after a brief period of freedom. So with the Indian child,” Jones wrote in 1902, describing the effects boarding schools have on Indigenous people.

Cited in the investigation was the Meriam Report, conducted in 1928, which looked at the condition of Native Americans in the U.S. and found the “main disruption to the Indian family and tribal relations had come from the Federal Indian boarding school system.”

“Indian tribes, Alaska Native villages, and native Hawaiian communities lost their territories to support the expansion of the United States. In short, it was genocide so this country could be the United States of America,” Juarez said. “We have boarding schools that are still here, operated not only by the federal government, but by churches … it is not the past, it is still here.”

Juarez stated at a city council meeting that the council will work with the U.S. Interior Department to host testimonials in the northwest for those affected by these boarding schools as the investigation continues.

This Is Us' Jon Huertas Reveals That Miguel Was Almost a Totally Different Character - E! Online

A ‘sucker punch’: Some women fear setback to hard-won rights 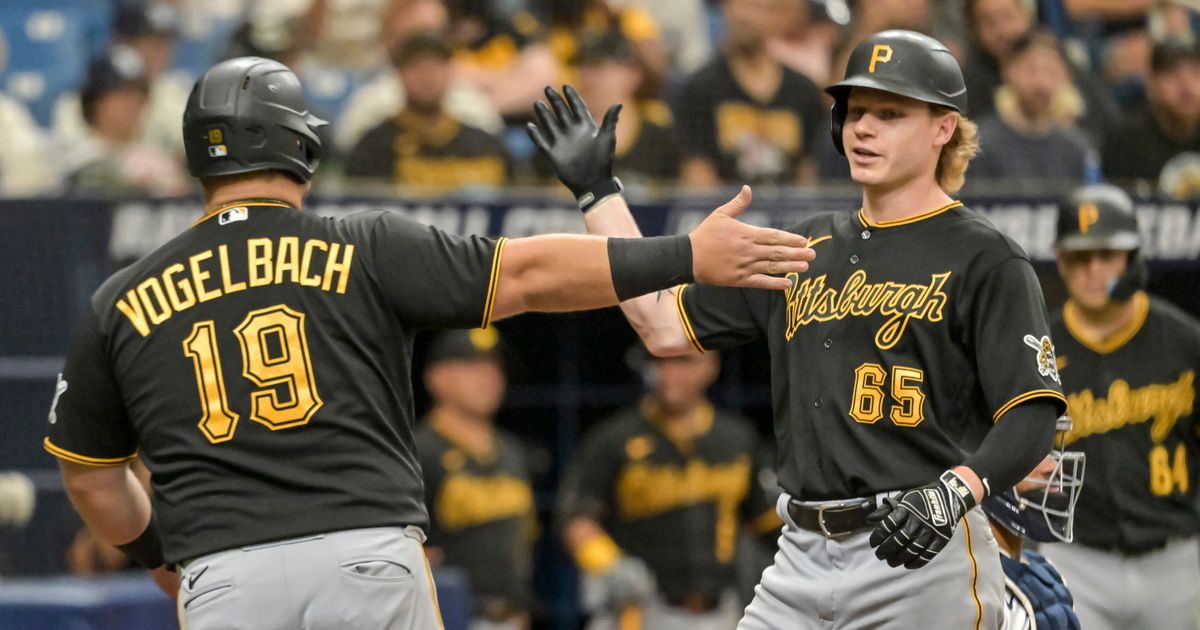