According to the indictment, Michael A. Riley told a contact online to remove posts showing the person was in the Capitol building that day.

Riley was arrested Friday and is expected to make an initial court appearance at 1 p.m. ET.

Prosecutors allege that on the day after the insurrection, Riley sent a private message on Facebook to a person who had posted selfies and videos about being in the Capitol, and whom Riley had been in fishing-related Facebook groups with.

“im a capitol police officer who agrees with your political stance,” Riley allegedly wrote to the person. “Take down the part about being in the building they are currently investigating and everyone who was in the building is going to charged. Just looking out!”

“Im glad you got out of there unscathed We had over 50 officers hurt, some pretty bad,” Riley also messaged to the person that day.

In mid-January, Riley told the person to “Get off of social media.”

“Theyre arresting dozens of people aday. Everyone that was in the building, engaged in violent acts, or destruction of property…and theyre all being charged federally with felonies,” Riley allegedly wrote.

They also spoke on the phone, prompting the person Riley communicated with to tell others about being in touch with “capitol police” and to anticipate trespassing charges.

“Obstruction of Justice is a very serious allegation. The Department was notified about this investigation several weeks ago. Upon his arrest, the officer was placed on administrative leave pending the completion of the case. The USCP’s Office of Professional Responsibility will then open an administrative investigation,” Manger said in a statement.

Riley had worked with the Capitol Police for 25 years, the indictment said. He was in the K-9 unit on January 6, though he was not on duty inside the Capitol building during the attack, prosecutors say, and responded to reports of an explosive device on Capitol Hill that day.

The person Riley communicated with online was not named in the indictment. That person was arrested on January 19, and was asked by the FBI about communicating with Riley, according to the allegations.

This story has been updated with comment from the US Capitol Police.

Indian man sentenced to life after killing wife with cobra 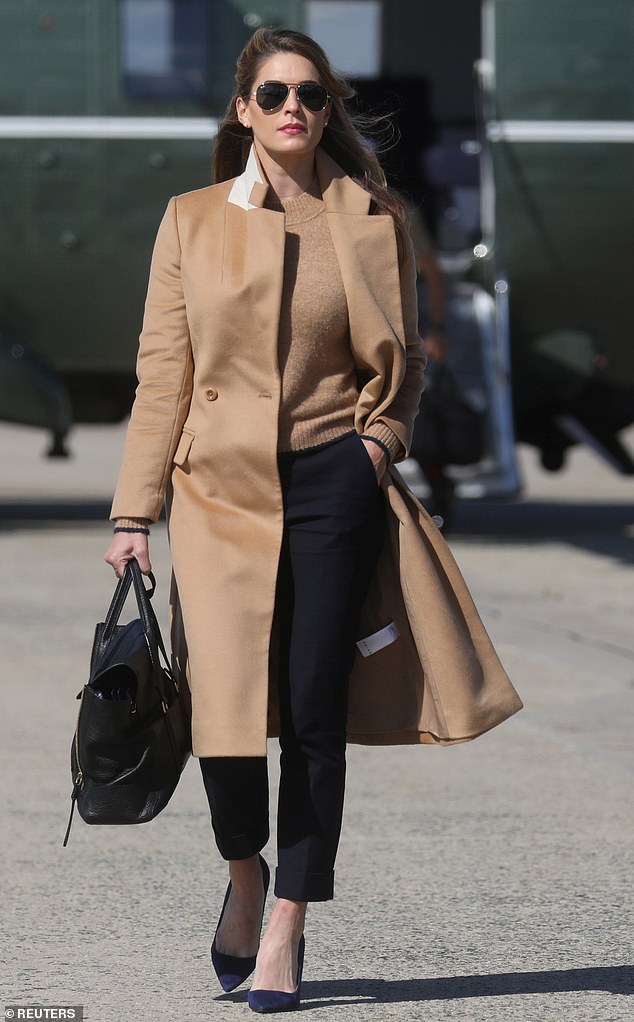 Blinken and Russia’s Lavrov meet amid tensions over Ukraine 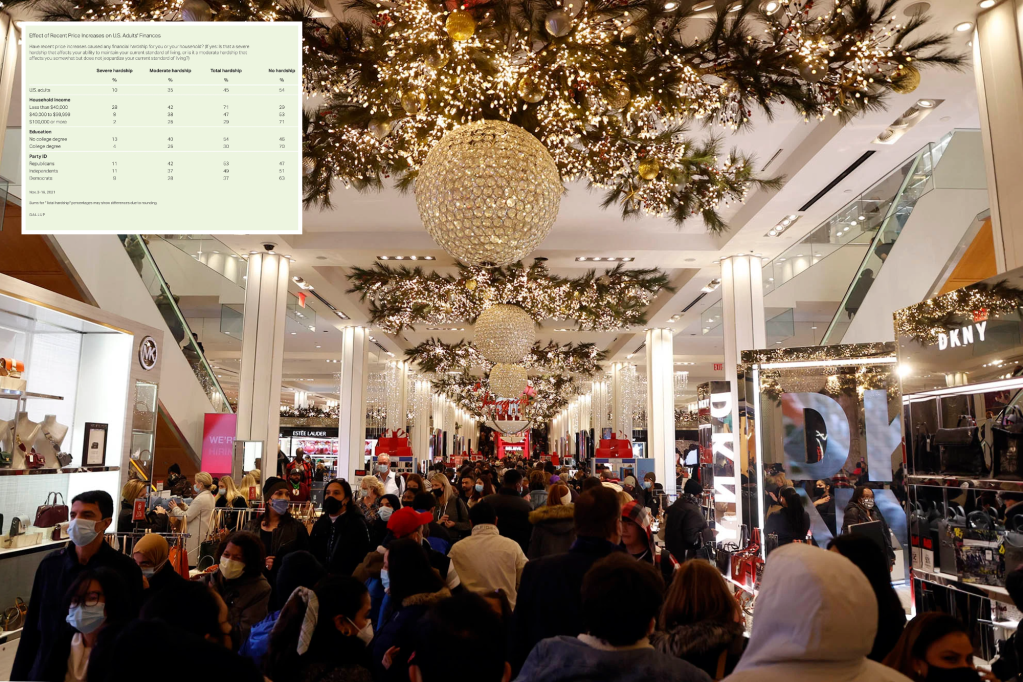 Nearly half of Americans say inflation is causing them hardship: poll