When the U.S. government gave the OK for “hero pay” to frontline workers as a possible use of pandemic relief money, it suggested occupations that could be eligible — like farm workers, childcare staff, janitors and truck drivers.

But state and local governments have struggled to determine which workers among those who braved the raging coronavirus pandemic before vaccines became available should qualify for hazard pay. Should it go to government workers only? Or private employees, too? Should it apply to a small pool of health care workers, such as nurses? Or be spread around to others, including grocery store workers?

It’s difficult to answer those questions without mistakenly upsetting another group of workers, local lawmakers said.

“It’s a bad position for us to be in because you have your local government trying to pick winners and losers, if you would, or recipients and nonrecipients,” said Jason Levesque, mayor of Auburn, Maine. “By default you’re saying importance versus not important.”

Workers hoping to be chosen for hazard pay said it’s not just about getting a bigger paycheck.

“It sounds like it’s about the money, but this is a token of appreciation,” said Ginny Ligi, a correctional officer who contracted COVID-19 last year in Connecticut. “It’s so hard to put into words the actual feeling of what it was like to walk into that place every day, day in, day out. It scarred us; it really did.”

Interim federal rules published six months ago allow state and local COVID-19 recovery funds to be spent on premium pay for essential workers of up to $13 per hour, in addition to their regular wages. The amount cannot exceed $25,000 per employee.

The rules also allow grants to third-party employers with eligible workers, who are defined as someone who has had “regular in-person interactions or regular physical handling of items that were also handled by others” or a heightened risk of exposure to COVID-19.

About a third of states have used federal COVID-19 relief aid to reward workers considered essential with bonuses as of July, although who qualified and how much they received varied widely, according to an Associated Press review.

A list of hazard and premium pay state allocations provided this month from the National Conference of State Legislatures shows funds have typically been set aside for government workers, such as state troopers and correctional officers like Ligi.

Connecticut has yet to pay out any of the $20 million in federal pandemic money set aside by state lawmakers in June for essential state employees and members of the Connecticut National Guard.

In Minnesota, lawmakers still have $250 million in aid set aside for hero pay, but they’ve been struggling with how to distribute it. Republicans in the state want to offer a tax-free bonus of $1,200 to about 200,000 workers who they say took on the greatest risk, such as nurses, long-term care workers, prison staff and first responders. Democrats however want to spread the money more widely, providing roughly $375 to about 670,000 essential workers, including low-wage food service and grocery store employees, security guards, janitors and others.

In California, the hero pay laws vary from city to city. Coachella was the first in the nation to add farmworkers to the hero pay eligibility list in February. The Long Beach City Council included grocery store workers in its hero pay legislation and that ordinance caused Kroger to close its Food 4 Less store. The hero pay ordinance has also prompted a lawsuit from the California Grocers Association.

In California and other states, the cities are in the process of determining how to fairly distribute some of their federal funds to help essential private sector workers who may not have received extra pay from their employers.

Rachel Torres, deputy of the political and civil rights department at United Food and Commercial Workers Union, Local 770, said her union is urging cities to follow the lead of Oxnard and Calabasas, two cities that voted this year to provide grocery and drug store workers with payments of as much as $1,000.

“It really should not be a competition among essential workforces,” Torres said. “There should be moneys available for many workers.”

Michigan school officials had legal grounds to search shooting suspect’s backpack and locker but did not, prosecutor says 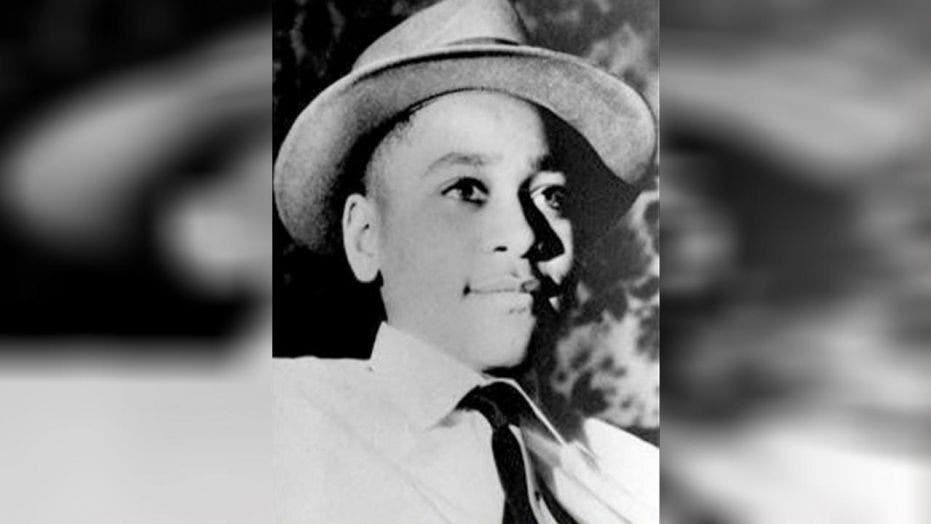 Justice Department closes its investigation into 1955 killing of Emmett Till 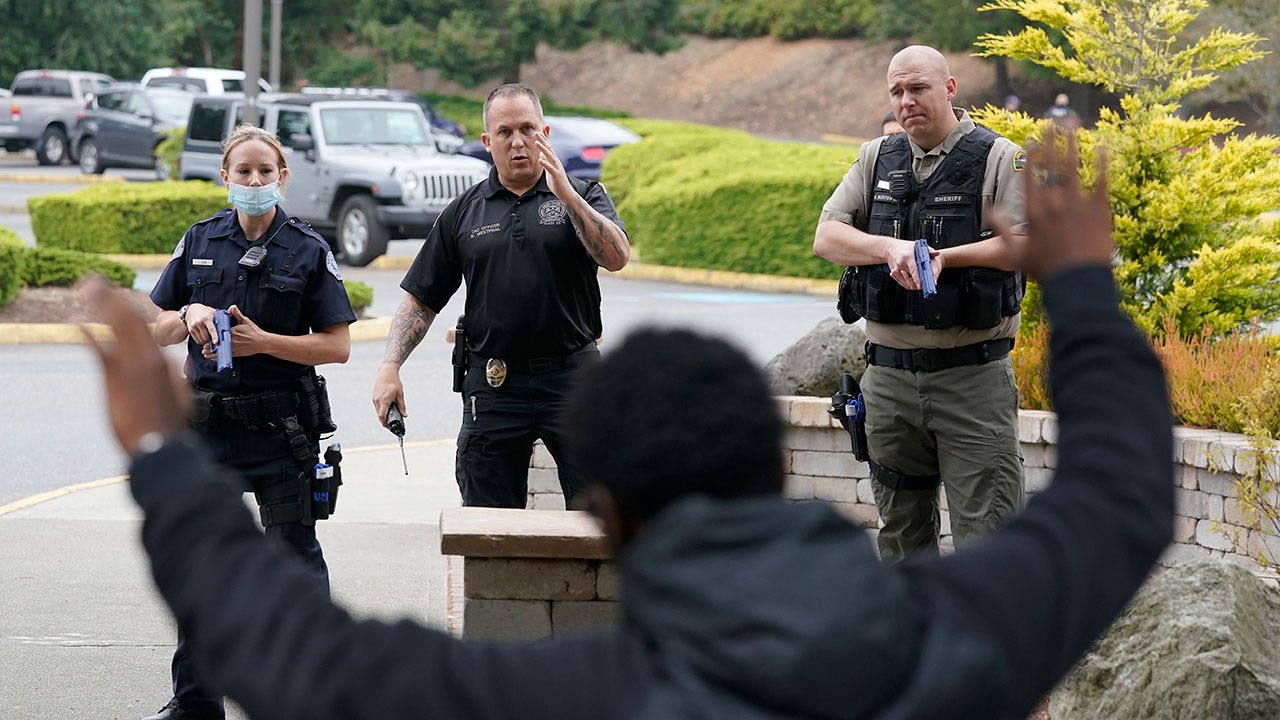