Police in suburban Atlanta say one person was shot and injured Wednesday in a shooting near the automotive center at a Walmart store.

Investigators said two groups of people had a dispute outside the store in Cobb County and shots were fired, news outlets reported. The person who was shot was taken to a hospital, and information on the extent of the injuries was not immediately available. No other injuries were reported.

A police officer speaks to a woman outside a Walmart store on Dec. 7, 2022, in Kennesaw, GA. Police in suburban Atlanta say one person was shot and injured in a shooting near the automotive center at a Walmart store.
(AP Photo/Mike Stewart)

Police said they detained several people for questioning but that no arrest had been made.

Police said the initial report was that there was an active shooter at the Walmart shortly after noon, so they mobilized a large number of officers and evacuated the store. The business was expected to reopen Wednesday afternoon, police said. 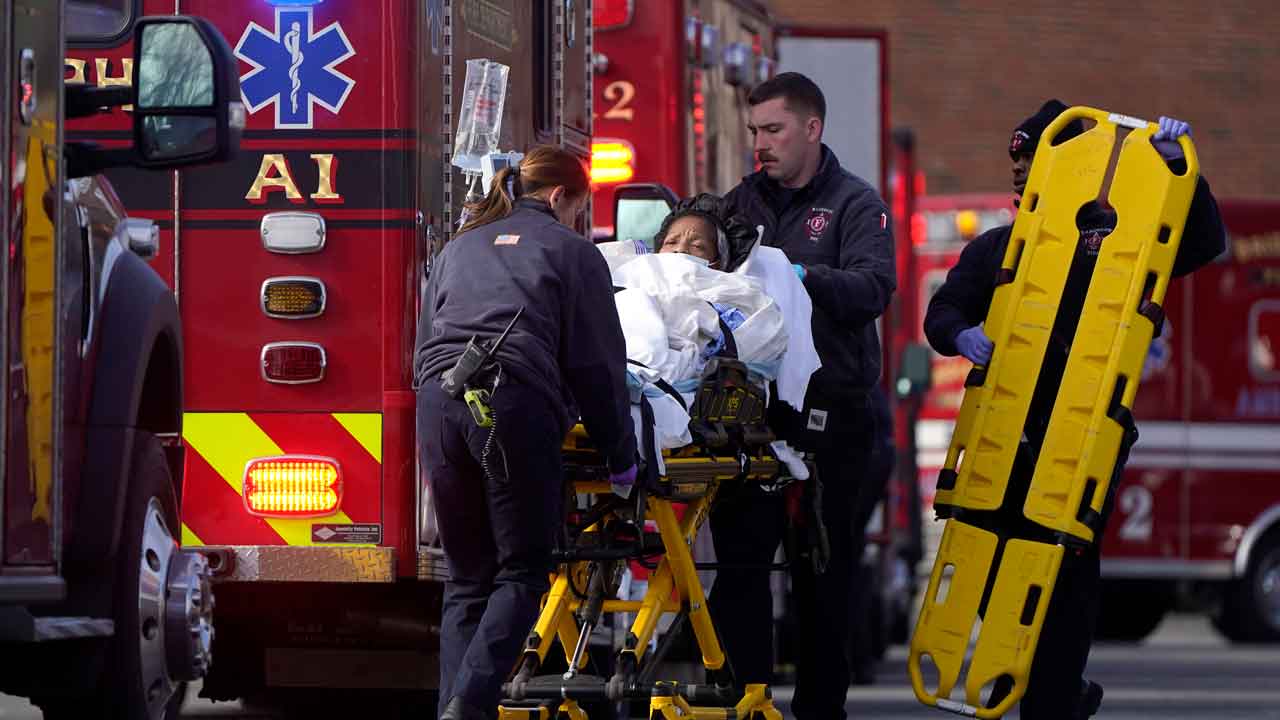