If the claims made in North Korea state media are true, and at some point the country is able to deploy a hypersonic weapon, it could have profound implications for the security situation in Asia.

“A hypersonic missile that can defeat advanced missile-defense systems is a game changer if a nuclear warhead is mated to it,” Drew Thompson, a former United States Defense Department official and a visiting senior research fellow at the Lee Kuan Yew School of Public Policy at the National University of Singapore, said after the September test. But he cautioned, “that’s a huge if. Having it and wanting it are not the same thing.”

And after Wednesday’s test, Cheong Seong-chang, director of the Center for North Korean Studies at the Sejong Institute, a private South Korean think tank, said more time and refinements will be needed before Pyongyang could field a hypersonic weapon.

“North Korea will need at least two or three more test launches in the future to complete its hypersonic missile,” he said.

What is a hypersonic missile?

When referring to a hypersonic missile, what we are actually talking about is its payload, or what rides atop the rocket. In this case the payload is what is called a hypersonic glide vehicle (HGV).

HGVs can theoretically fly as fast as 20 times the speed of sound and can be very maneuverable in flight, making them almost impossible to shoot down, according to experts.

Like ballistic missiles, hypersonic glide weapons are launched by rockets high into the atmosphere. But while a ballistic missile warhead is largely powered by gravity once it begins its descent to its target from as high as 1,000 kilometers (621 miles), hypersonics dive back to Earth sooner before flattening out their flight path — flying just tens of kilometers above the ground, according a hypersonics report from the Union of Concerned Scientists.

The weapon then uses internal navigation devices to make course corrections and keep it on target while traveling up to 12 times the speed of sound, the report said.

Who has hypersonic weapons?

Only two countries, Russia and China, are thought to have deployable hypersonic missiles.

In December 2019, Russia said its hypersonic missile system — known as Avangard — had entered service. In a speech to the Russian Parliament in 2018, President Vladimir Putin called the Avangard system “practically invulnerable” to Western air defenses.

In January 2020, Putin oversaw tests of a second hypersonic system, the Kinzhal, off Crimea.

And in November, Russia said it successfully tested its Zircon hypersonic missile.
In August, China tested a missile that dropped off an HGV, according to the US military.

“They launched a long-range missile,” Gen. John Hyten, the then-vice chairman of the Joint Chiefs of Staff, told CBS News. “It went around the world, dropped off a hypersonic glide vehicle that glided all the way back to China, that impacted a target in China.”

China denied the allegations, saying what the US called a hypersonic weapons test was a “routine spacecraft experiment.”

At a 2019 military parade, China showed off its DF-17 missile, which it can use to deploy a hypersonic glide vehicle. A report from the Missile Defense Project at the Center for Strategic and International Studies, citing US defense officials, says the DF-17 can deliver a warhead to within meters of its intended target at a range of up to 2,500 kilometers (1,553 miles).

According to a report last year from the Arms Control Association (ACA) in Washington, DC, the United States is working on eight types of hypersonic weapons. And the military’s Defense Advanced Research Project Agency said lsat fall it had successfully tested a hypersonic weapon.

Can we trust North Korea’s claims?

The Kim regime certainly tested a missile on Wednesday and released an image of the test Thursday.

Missile experts who have looked at the photo can’t be certain of what was shown.

“This missile is carrying a maneuvering reentry vehicle, or MaRV. The North Koreans are billing it as ‘hypersonic,’ which is not wrong, but just to be clear, that doesn’t mean it’s a novel sort of weapon,” Joshua Pollack, senior research associate at the Middlebury Insititue of International Studies in Calfornia, said on social media.

“Whether or not we class this as a HGV (as indicated) or a MaRV is unconfirmed,” Joseph Dempsey, research associate for defense and military analysis at the International Institute for Strategic Studies, said in a social media post.

An MaRV is essentially a missile warhead that alter its flight path after reentering the atmosphere once it has separated from the rocket that launched it. It is technology the US military has employed for decades and South Korea has demonstrated before, according to Pollack.

What distinguishes an MaRV from an HGV is the latter’s ability to flatten out its flight path then rise up and dive on a target.

“Having been detached after its launch, the missile made a 120 km lateral movement in the flight distance of the hypersonic gliding warhead from the initial launch azimuth to the target azimuth and precisely hit a set target 700 km away,” state media said.

Kim Dong-yub, a professor at the University of North Korean Studies in Seoul, put that in layman’s terms, saying North Korea has tested a warhead that can “move up and down several times like a hang glider coming down from a mountain, and fly left and right … for a considerable distance, but still reach the target accurately.”

Why are people concerned?

Speaking after the North Korean test in September, Roderick Lee, director of research at the American Air University’s China Aerospace Studies Institute, said the lower altitude flight paths of hypersonics mean they stay below radars for longer periods, which means less time for missile defense systems to lock on and engage them.

“That makes things really complicated for the defender,” Lee added.

There is some argument that this makes hypersonics a destabilizing first-strike weapon.

“Each side may believe it has to strike first, and strike fast, to achieve its objectives. This dynamic — often referred to as crisis instability — could provoke the start of a conflict even if neither party to the crisis initially planned to strike first,” analysts Kelley Sayler and Amy Woolf wrote in a November report for the US Congressional Research Service.

North Korea is showing that it will not ease off claims that it is a victim of Western powers and must develop military deterrents to what it sees as possible aggressive moves by foes like the US and South Korea.

“Rather than expressing willingness for denuclearization talks or interest in an end-of-war declaration, North Korea is signaling that neither the omicron variant nor domestic food shortages will stop its aggressive missile development,” said Leif-Eric Easley, associate professor of international studies at Ewha Womans University in Seoul.

Cheong, the South Korean think tank director, said the fact that leader Kim Jong Un did not directly observe Wednesday’s test shows that Pyongyang wants to portray it as part of the normal course of developing military defenses, which means we can expect more.

“The missile launch was a test conducted in accordance with the five-year defense development plan decided at the 8th Party Congress,” Park Won-gon, professor of North Korean Studies at Ewha Womans University, said.

“This is North Korea’s demand to (the international community) to withdraw the double standard about its arms development and saying that these tests are no different from South Korea’s missile development.” 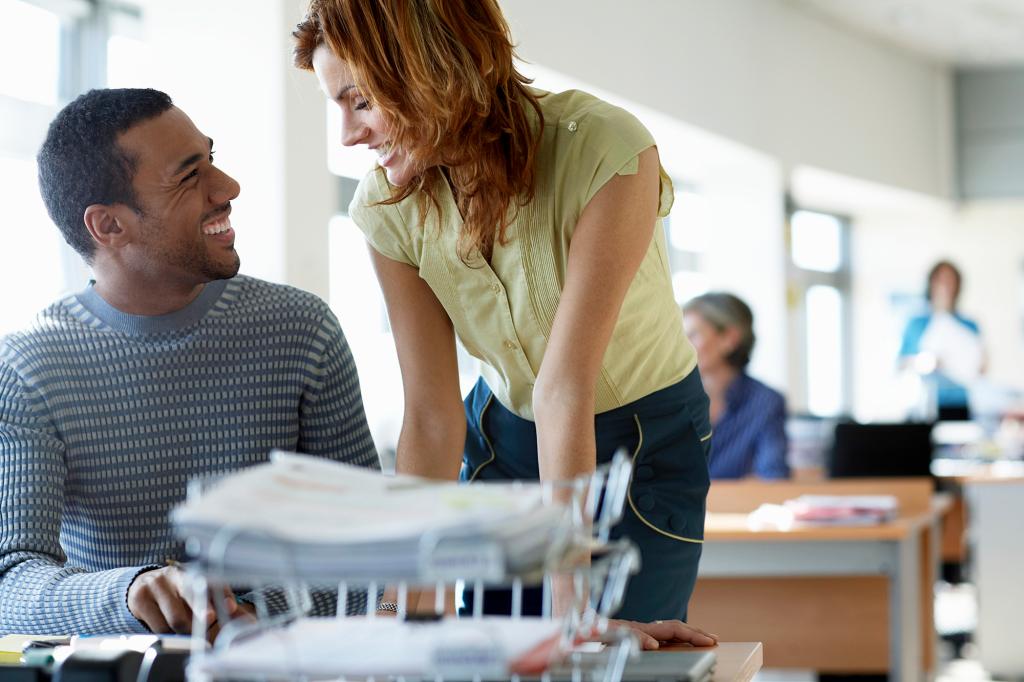 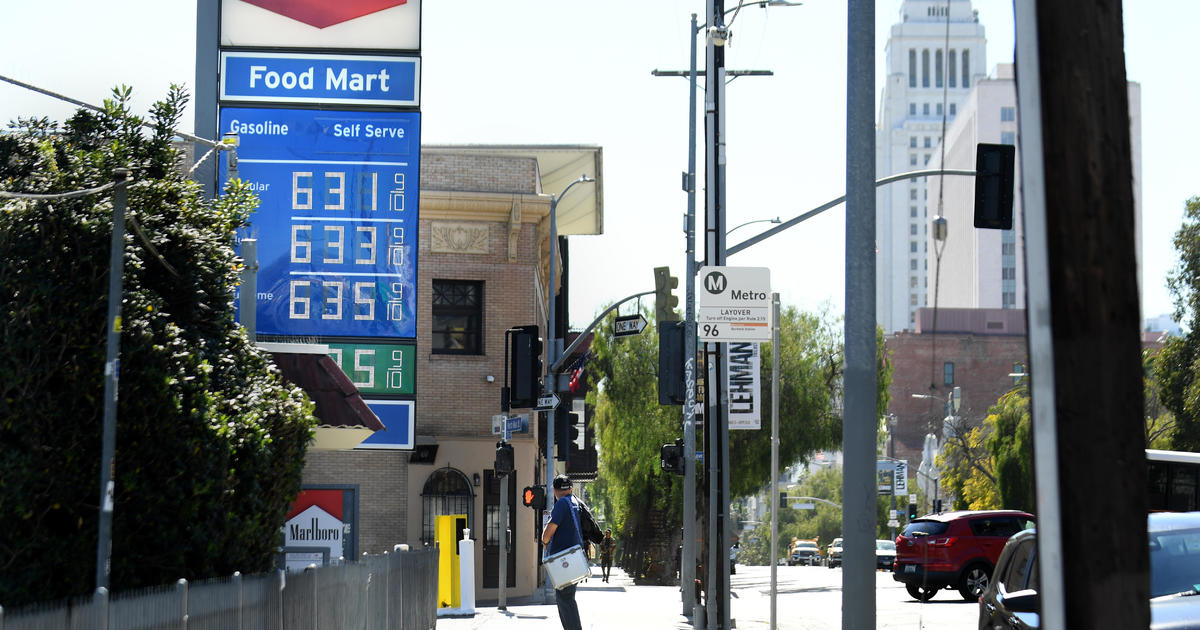