A North Carolina sheriff’s deputy has been placed on administrative leave after he fatally shot a black man over the weekend while he was off-duty, officials announced.

Deputy Jeffrey Hash, a lieutenant in the Cumberland County Sheriff’s Office Civil Section, told authorities that he was driving around 2 p.m. Saturday when Jason Walker, 37, ran into traffic and jumped on top of his vehicle, the Fayetteville Police Department said.

The deputy, who was in the car with his daughter, claimed that Walker was screaming and pulled the windshield wipers off his car.

Walker then started beating the glass with the windshield wipers, prompting the deputy to shoot him and call 911, according to police and video taken after the incident.

Walker, who did not have a gun on him, was pronounced dead at the scene.

The incident has sparked protests from locals who are angered over the killing, including one who disputed the story Hash gave to the Fayetteville Police Department.

Elizabeth Ricks claimed she witnessed the incident and saw Walker attempting to cross the street to get to his home when he was hit by Hash’s truck and then shot, she told the local paper News & Observer.

“I did not see anyone in distress. The man was just walking home,” Ricks, a trauma nurse who tended to Walker’s wounds, told the outlet.

During a news conference Sunday, Fayetteville Police Chief Gina Hawkins said investigators examined the truck’s “black box” and said it “did not record any impact with any person or thing” before the shooting.

Further, she said investigators confirmed that a windshield wiper had been torn off the truck and the metal portion was used to break the windshield “in several places,” Hawkins said.

“Please don’t share posts that are false or unverified. Peaceful protests and questions about what happened are always appropriate and when we can share, we will, if it doesn’t compromise the investigation,” Hawkins told reporters.

“Spreading falsehood doesn’t help anyone and it certainly doesn’t advance the cause of justice.”

Hawkins said she asked the North Carolina State Bureau of Investigation to lead the probe into Walker’s death and asked anyone who saw the incident or has video of what transpired to immediately get in contact with the agency.

District Attorney Billy West said he asked the North Carolina Conference of District Attorneys, an independent prosecutorial agency, to take over the case in order to avoid “even [an] appearance of a conflict of interest in this matter.”

On Monday, the Cumberland County Sheriff’s Office identified Hash in a news release and said as a “consequence” of the shooting, he has been placed on paid administrative leave “pending an internal investigation.” A spokesperson told The Post he’s been with the agency since 2005 and “has not had any complaints” during his tenure with the department. 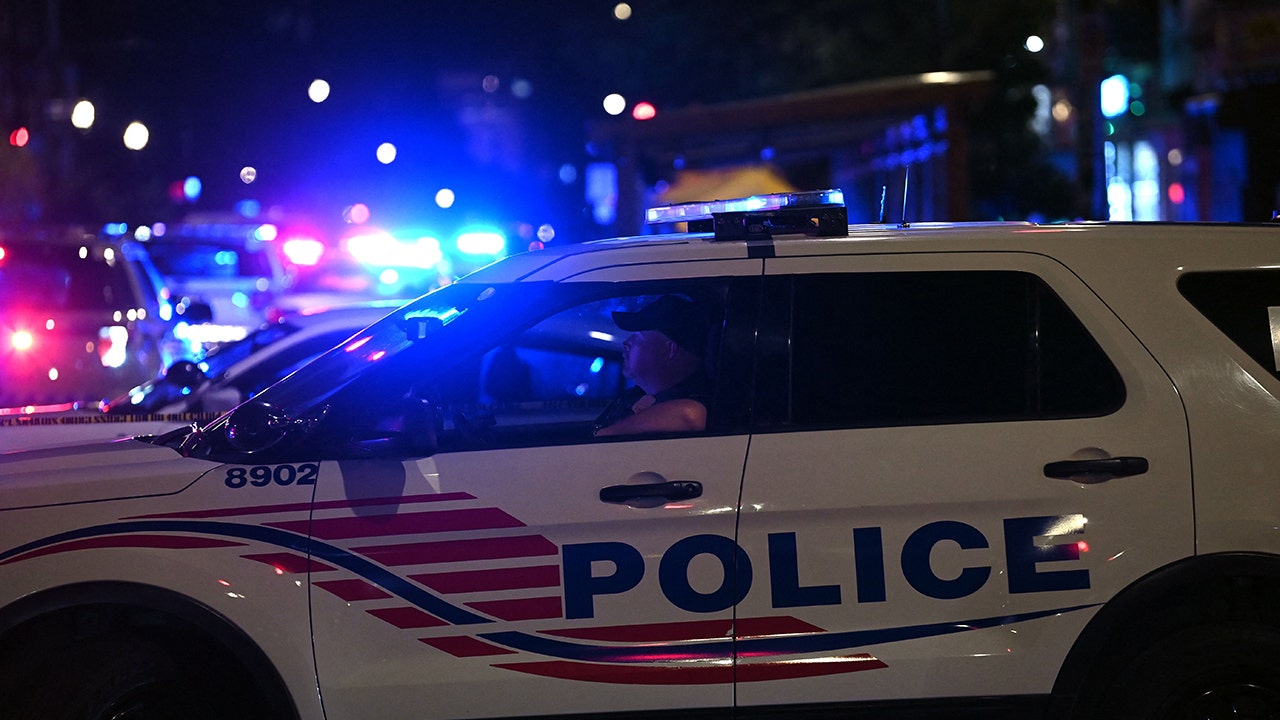 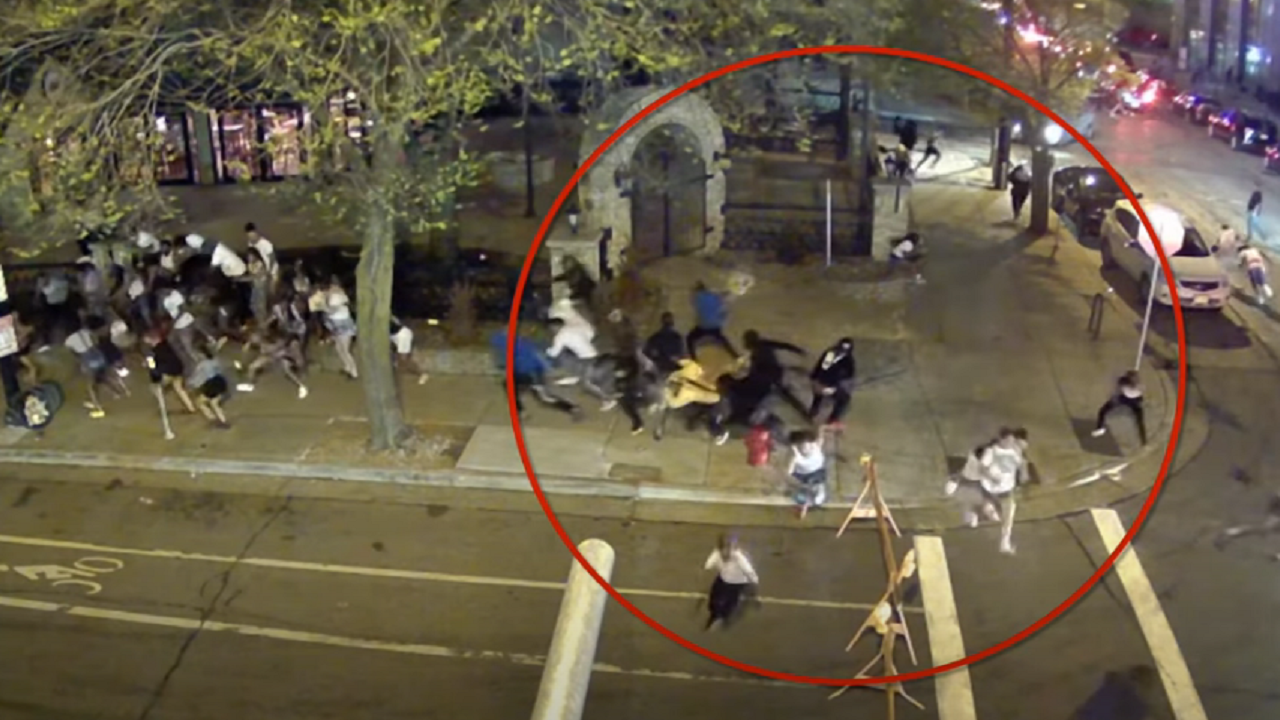