The judges ordered Mr. Cervas, a postdoctoral fellow at Carnegie Mellon University who also advised Pennsylvania lawmakers on drawing new maps there this year, to promptly draft replacements. Justice McAllister subsequently delayed the congressional and State Senate primaries from June until August to accommodate the changes.

Perhaps the most startling rearrangement came in Manhattan, an island long divided on an east-west axis. The special master proposed dividing it up north-south instead, throwing both Mr. Nadler and Ms. Maloney into the 12th Congressional District after three decades of serving side by side. (The change did cut the upper half off one of the city’s most bizarrely shaped districts that had inspired charges of gerrymandering.)

Allies of both candidates, including top party leaders, spent the afternoon trying unsuccessfully to convince the other to change course and run for the newly configured 10th District, which runs from Lower Manhattan to Brooklyn Heights, Park Slope and southward to the ultra-Orthodox Jewish community in Brooklyn’s Borough Park section.

Mr. Nadler, 74, who, as chairman of the House Judiciary Committee, played a central role the drive to impeach former President Donald J. Trump, quickly made clear that he had no intention of abandoning the Manhattan part of his current district, where he has lived for decades on the Upper West Side.

In an interview, Ms. Maloney, too, appeared ready for a fight, touting her own long record leading the House Oversight and Reform Committee.

But she added that she had no intention of redirecting to another seat.

“It’s really off the table for me,” she said. “I have my own home in the district, and I’ve lived there my whole adult life.” 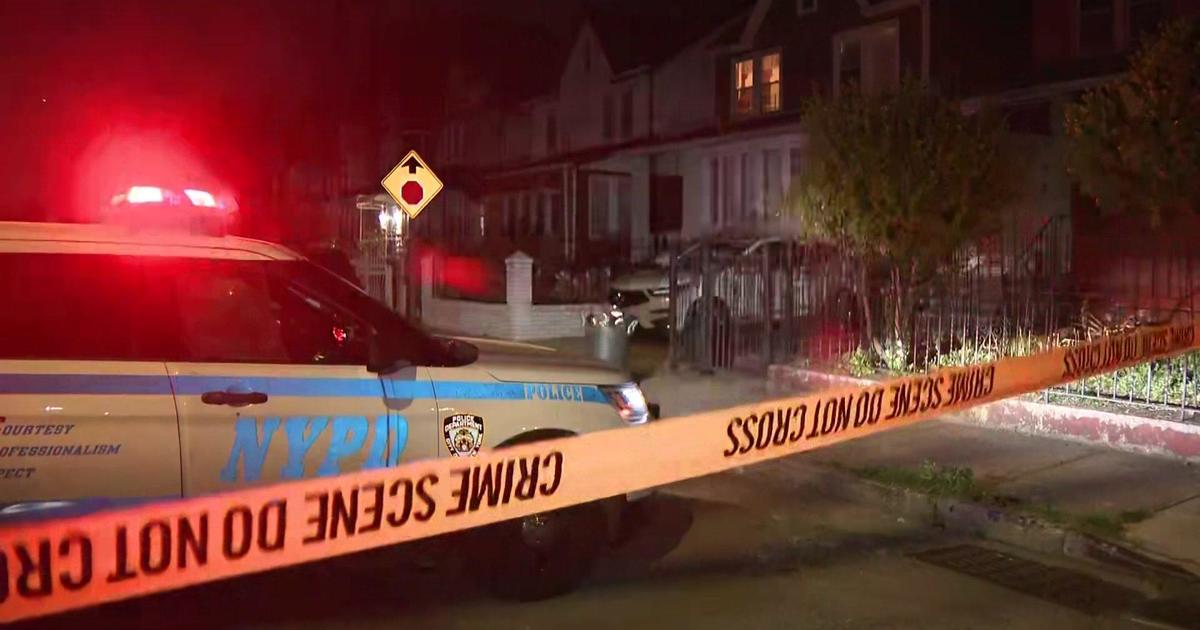 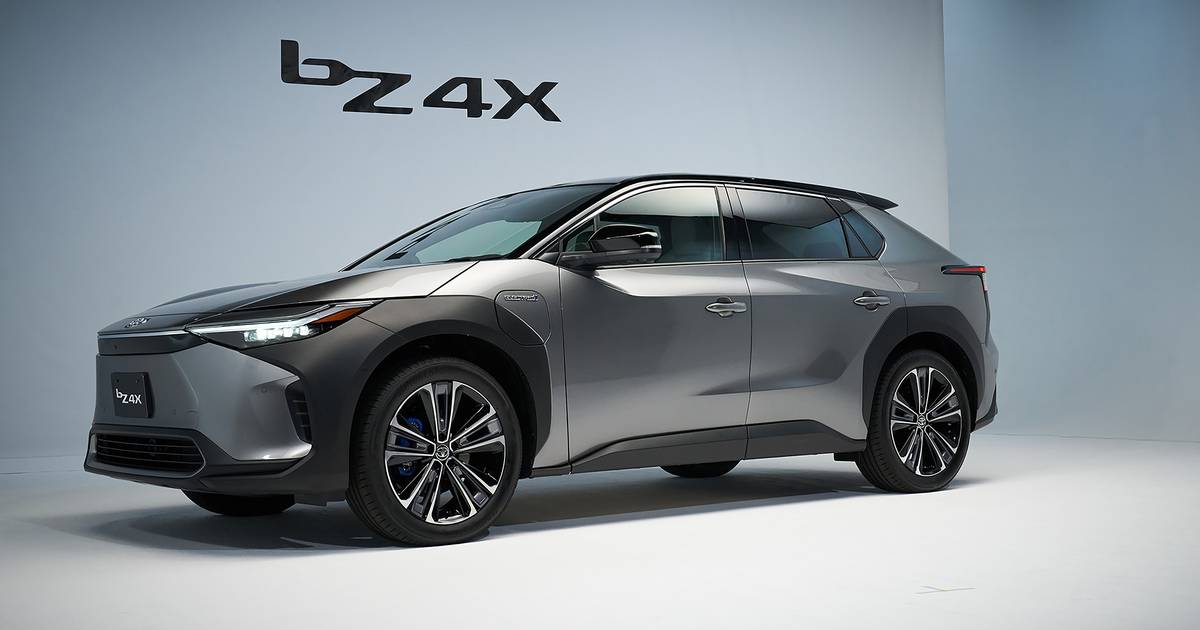 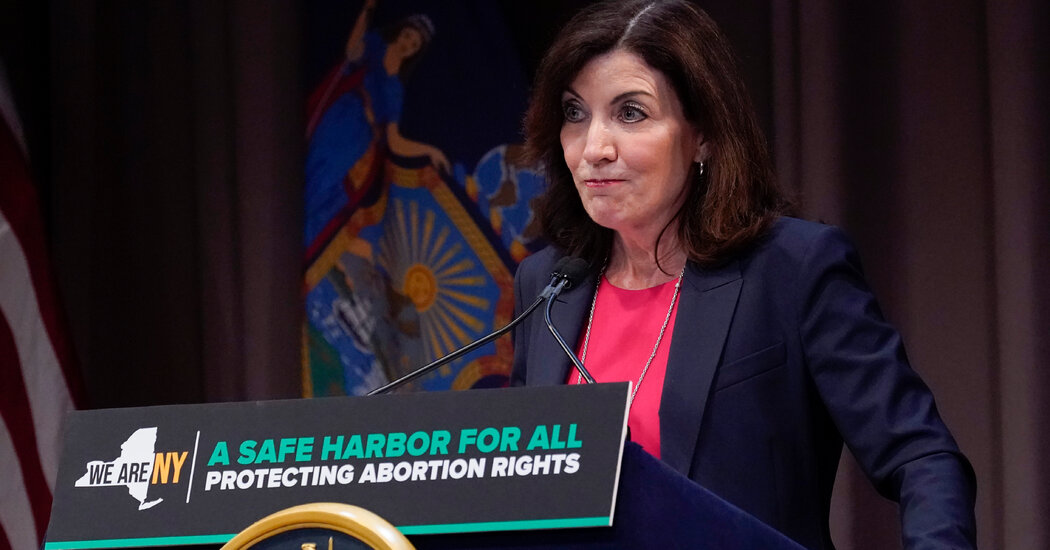