Shortly before 4 p.m., police officers at the stadium were alerted that two people had fallen from the concourse level to the sidewalk, police said.

Two officers arrived and found the bodies of a 40-year-old woman and her 2-year-old son on the sidewalk.

Officers performed CPR but were not able to save them, and the mother and toddler were pronounced dead at the scene, police said. The victims’ names were not released, but police said they were San Diego residents.

Investigators from the San Diego Police Homicide Unit were called to the scene “out of an abundance of caution” after police said the deaths “appeared to be suspicious.”

Investigators are looking for evidence and possible witnesses, and they are hoping to speak with people who were present when the fall happened, according to the statement.

The San Diego Padres played the Atlanta Braves at 4:15 p.m. Saturday in front of an announced crowd of about 39,000 people. 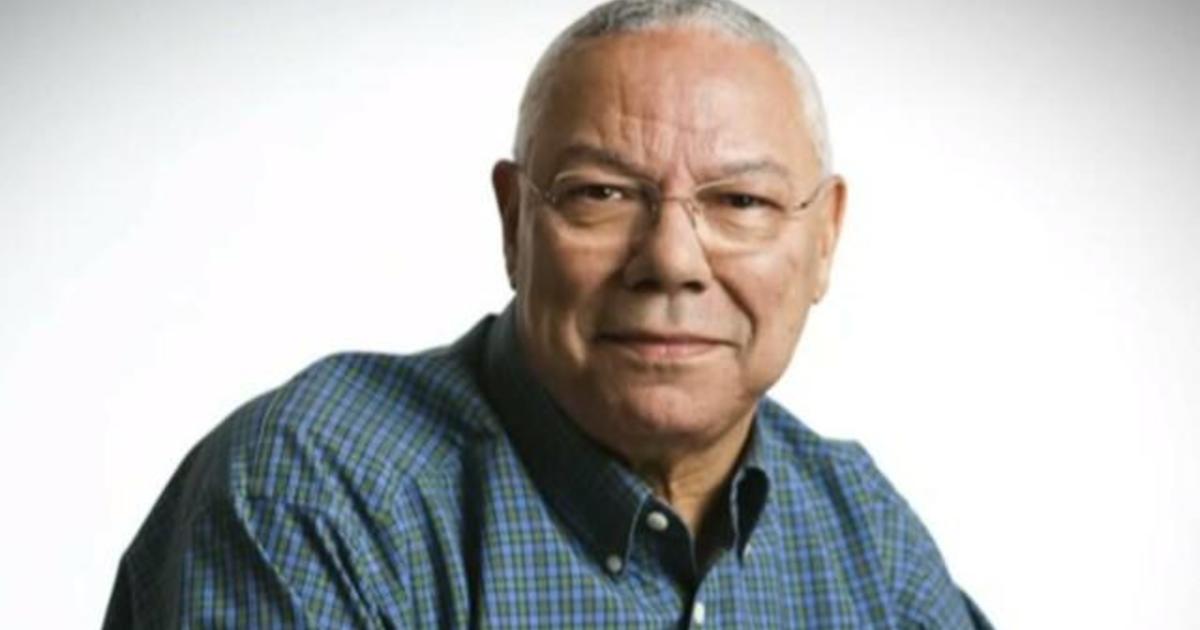 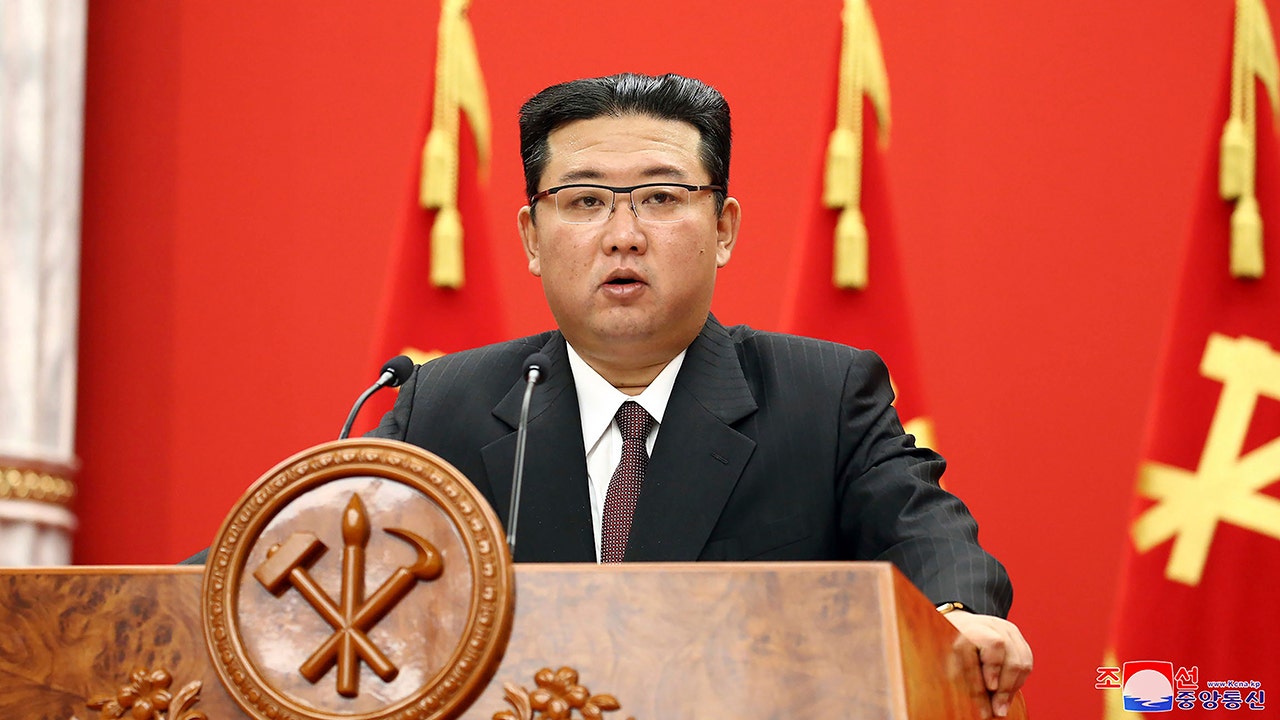 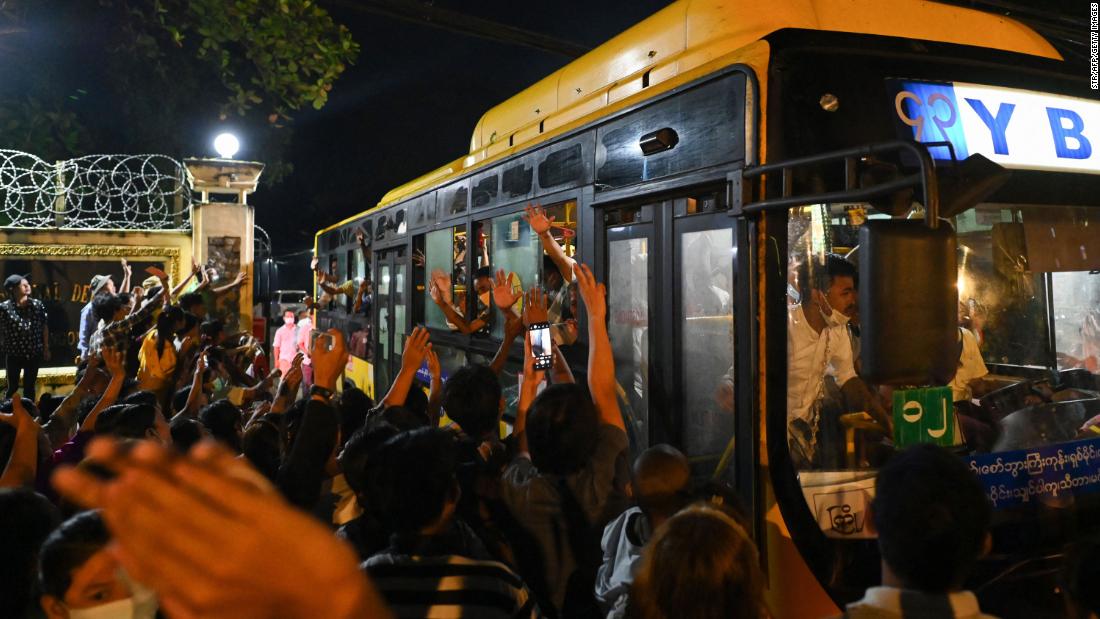 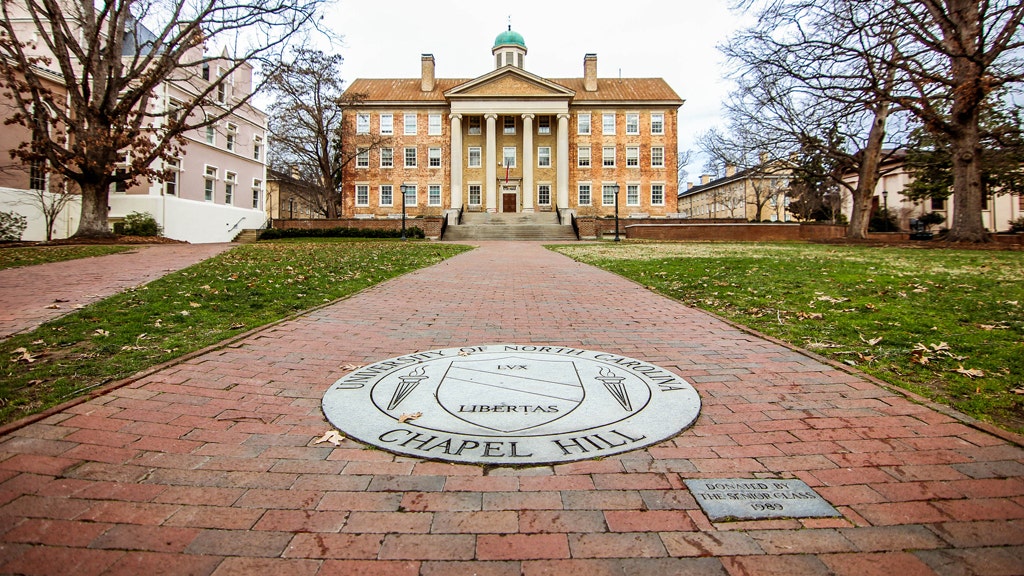