Facing stark criticism from civil rights leaders, senators return to Capitol Hill under intense pressure to change their rules and break a Republican filibuster that has hopelessly stalled voting legislation.

The Senate is set to launch debate Tuesday on the voting bill with attention focused intently on two pivotal Democrats — Kyrsten Sinema of Arizona and Joe Manchin of West Virginia — who were singled out with a barrage of criticism during Martin Luther King Jr. Day events for their refusal to change what civil rights leaders call the “Jim Crow filibuster.”

Martin Luther King III, the son of the late civil rights leader, compared Sinema and Manchin to the white moderate his father wrote about during the civil rights battles of the 1950s and 1960s — a person who declared support for the goals of Black voting rights but not the direct actions or demonstrations that ultimately led to passage of the landmark legislation.

“History will not remember them kindly,” the younger King said, referring to Sinema and Manchin by name.

This will be the fifth time the Senate will try to pass voting legislation this Congress, as elections officials warn that new state laws are making it more difficult to vote in some parts of the country.

The House has passed the package, but the legislation is stalled in the Senate, opposed by Republicans. With a 50-50 split, Democrats have a narrow Senate majority — Vice President Kamala Harris can break a tie — but they lack the 60 votes needed to overcome the GOP filibuster.

Once reluctant to change Senate rules, President Joe Biden used the King holiday to pressure senators to do just that. But the push from the White House, including Biden’s blistering speech last week in Atlanta comparing opponents to segregationists, is seen as too late, coming as the president ends his first year in office with his popularity sagging.

The Senate is launching what could become a weeklong debate, but the outcome is expected to be no different than past failed votes on the legislation. Biden has been unable to persuade Sinema and Manchin to join other Democrats in changing the rules to lower the 60-vote threshold. In fact, Sinema upstaged the president last week, reiterating her opposition to the rules changes just before Biden arrived on Capitol Hill to court senators’ votes.

Senate Majority Leader Chuck Schumer, D-N.Y., had shelved a promised Monday rules change vote that would have been linked to the King holiday. But he is pressing ahead Tuesday as advocates push to put senators on record, despite the expectation that no bill will pass by week’s end.

Senators have been working nonstop for weeks on rules changes that could win support from Sinema and Manchin, only to see their efforts repeatedly dashed. The two senators, both moderates, have expressed openness to discussing the ideas, but have not given them their backing.

Both Manchin and Sinema have argued that preserving the Senate filibuster rules as they are, at the 60-vote threshold to advance legislation, is important for fostering bipartisanship. They also warn of what would happen if Republicans win back majority control, as is distinctly possible this election year, and could easily pass GOP-backed bills.

Sinema came under particularly fierce criticism on social media for invoking King as well as the late Rep. John Lewis, whose name is on the legislation, despite her refusal to change the rules.

Blame also fell to Senate Republican leader Mitch McConnell, who is leading his party against the voting legislation. The Kentucky Republican has argued the legislation is a federal overreach into state-run elections, and he harshly criticized Biden’s speech last week as “unpresidential.”

Civil rights leaders have implored the Senate to act swiftly, as states are passing laws that many argue will make it more difficult for Black Americans and others to vote by consolidating polling locations, refusing to allow water distribution in long lines and requiring certain types of identification.

“We cannot think of a time more defining to the American story than the chapter you are presently writing,” NAACP President and CEO Derrick Johnson wrote in an open letter to the Senate.

“What country will your children and grandchildren be left with, given the relentless assaults on American freedom and democracy?”

The family of the Rev. Martin Luther King Jr. is honoring him on Monday by leading a voting rights march in Washington D.C. Vote.org CEO Andrea Hailey makes the case that voting rights is this generation’s civil rights issue.

Manchin spokeswoman Sam Runyon said in a statement late Monday: “Senator Manchin believes strongly that every American citizen of legal age has not only the right, but also the responsibility to vote and that right must be protected by law. He continues to work on legislation to protect this right.”

Sinema’s office did not respond to a request for comment.

The voting bill was the Democrats’ top priority this Congress, and the House swiftly approved H.R. 1 only to see it languish in the Senate.

Now called the Freedom to Vote: John R. Lewis Act, the package before the Senate includes some of the most sweeping changes to elections in a generation, including making Election Day a national holiday and requiring access to early voting and mail-in ballots that became overwhelmingly popular during the COVID-19 pandemic.

The package is coupled with the John R. Lewis Voting Advancement Act, which would require voting protections that had been stripped by the Supreme Court and would again allow Justice Department scrutiny of states with a pattern of elections violations.

After meeting with Senate Democrats to advocate for the John Lewis Voting Rights Advancement Act of 2021, President Joe Biden on Thursday pledged to challenge a slew of restrictive voting laws. 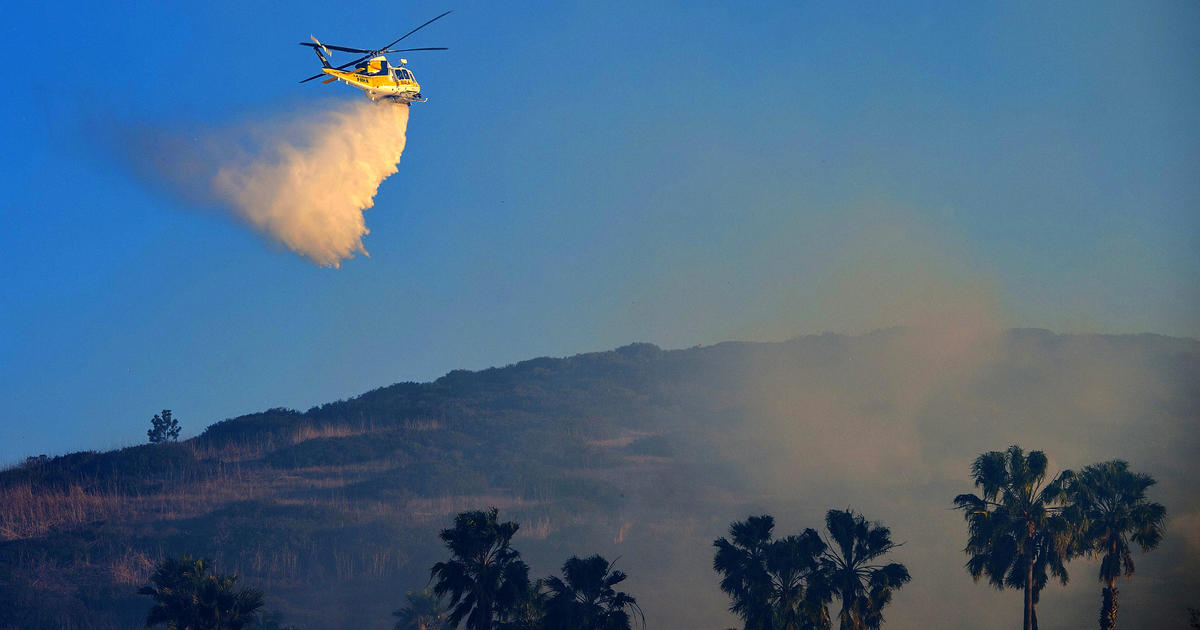