ORANGE, Calif. (KABC) — There are troubling sexual assault allegations against a former coach at a sports and rehab facility in Orange County, and the gym’s owner is breaking his silence.

The allegations involve a now former coach of Sports Training and Rehabilitation Services, STARS, which uses the Santiago Middle School campus and field to train in Orange.

The Santa Ana Police Department identified the former coach as Chris Flores and told Eyewitness News he was arrested in Bakersfield for sexual assault of a minor.

Jason David, founder of STARS, wants the public to know that these type of accusations will not be tolerated and that the safety and security of these children is their top priority.

“Please understand I will stand with you guys through and through,” he said.

David said STARS has a zero-tolerance policy for sexual misconduct and they have severed all ties with the now former coach.

David, who is father of five girls, said right now he can only stand with the alleged victims and their families.

“To the young ladies who are speaking up and who are thinking about speaking up, I commend you guys. You guys are brave. I stand with you guys and I just pray that justice is served.”

Also, David said STARS has immediately implemented new protocols to ensure every child who is part of their program is safe and feels protected.

He wants anyone who feels they may have been a victim of this coach to come forward.

“These poor little girls not only have to deal with this in private, but now public, but I want to encourage you guys to continue to speak up, continue to share your story,” David said. “We will stand with you guys.”

The Summer I Turned Pretty's Minnie Mills Shares How The Show Turned Her into a Huge Swiftie - E! Online 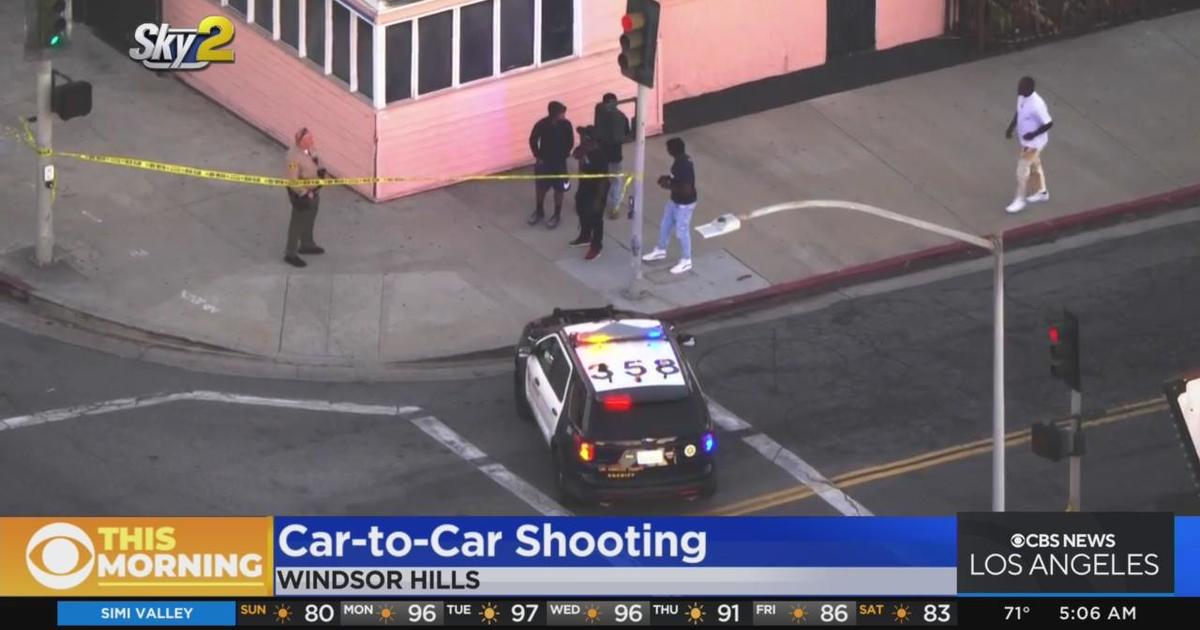 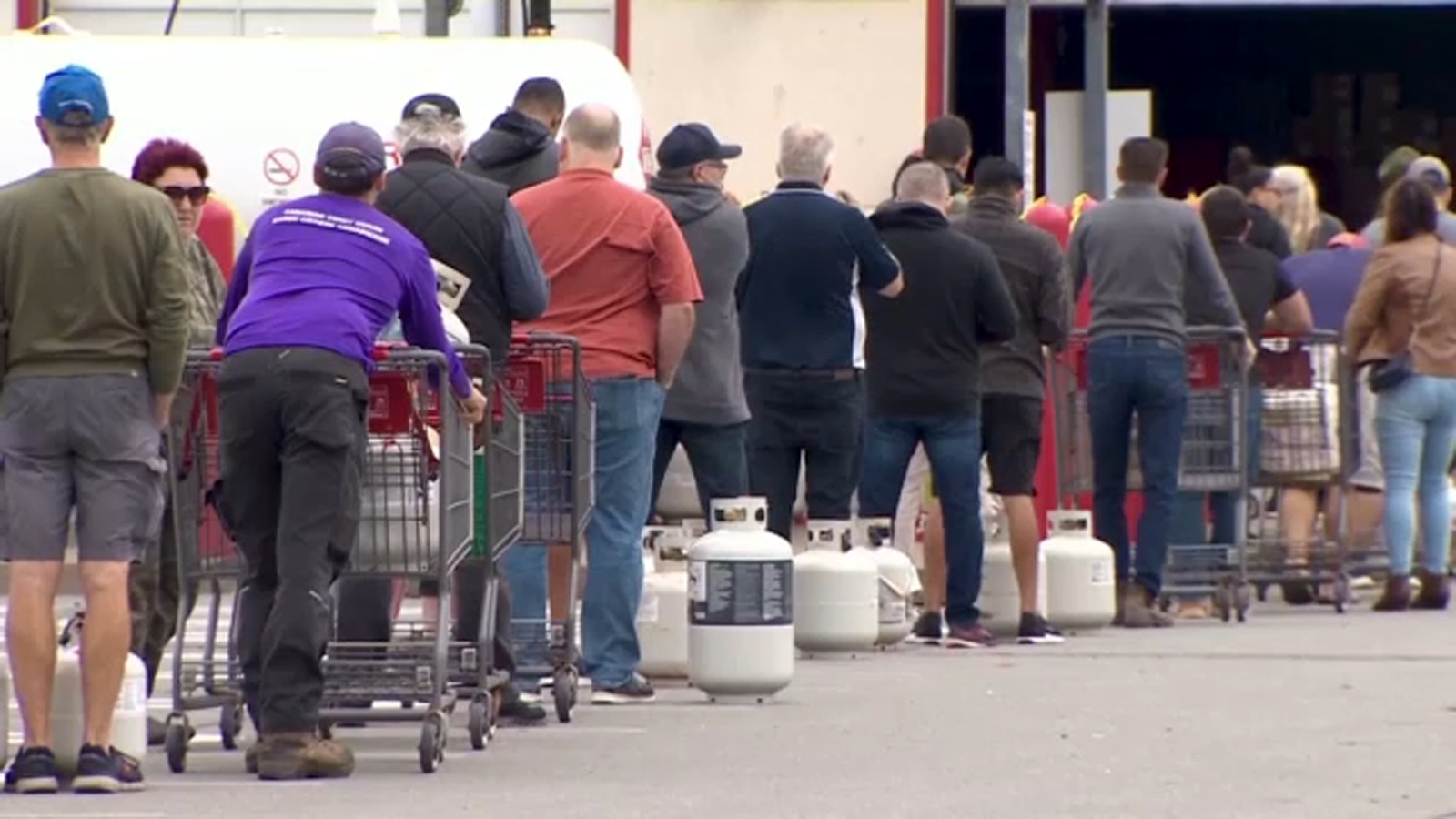 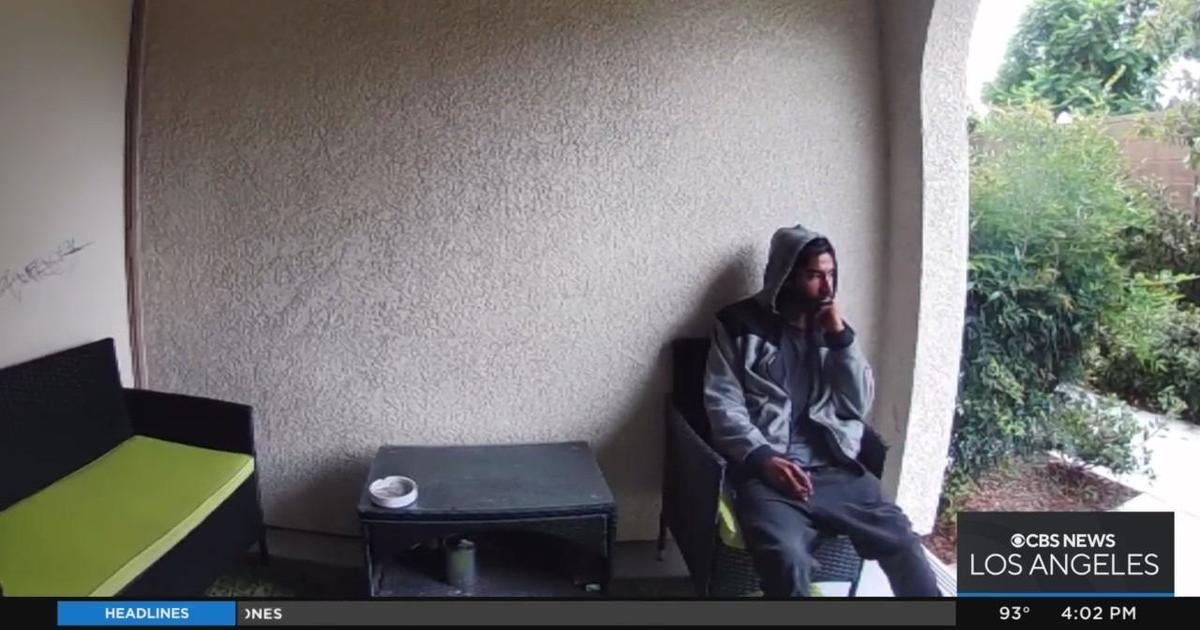