WEST HILLS (CBSLA) — A motorcyclist that was being followed by the LAPD is dead after crashing at high-speed into a car in West Hills.

Video from SKY9 showed the driver speeding down Roscoe Boulevard, at one point standing up on the motorcycle, before crashing into a vehicle making a left turn at Fallbrook Avenue.

The motorcyclist was seen being thrown into the air upon impact and was declared dead on the scene, according to the Los Angeles Fire Department.

Two others were also injured in the crash.

This is a breaking news story. Check back for updates.

Biden clarifies stance on a Russian incursion in Ukraine: 'Russia will pay a heavy price' if units move across Ukrainian border 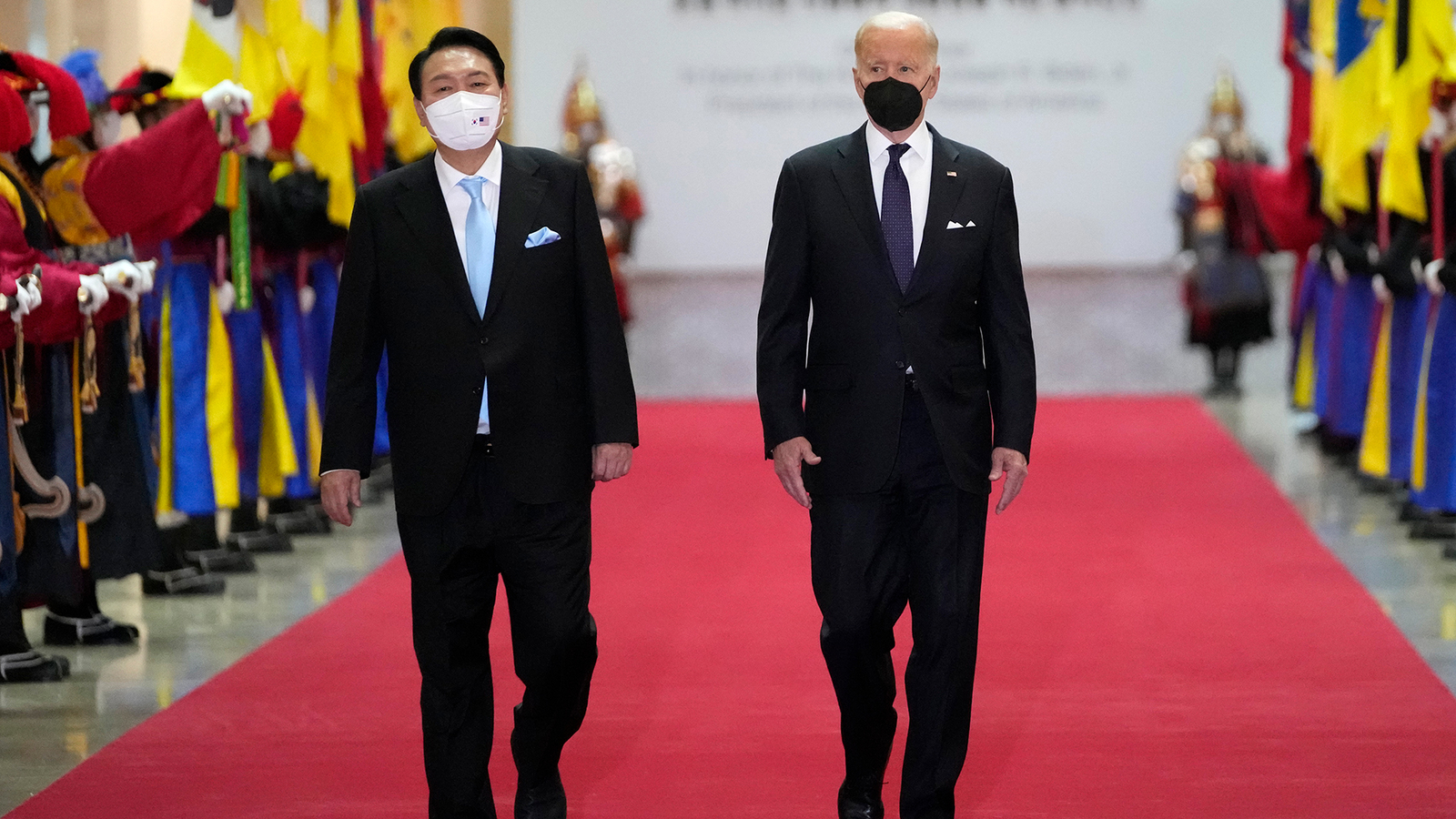 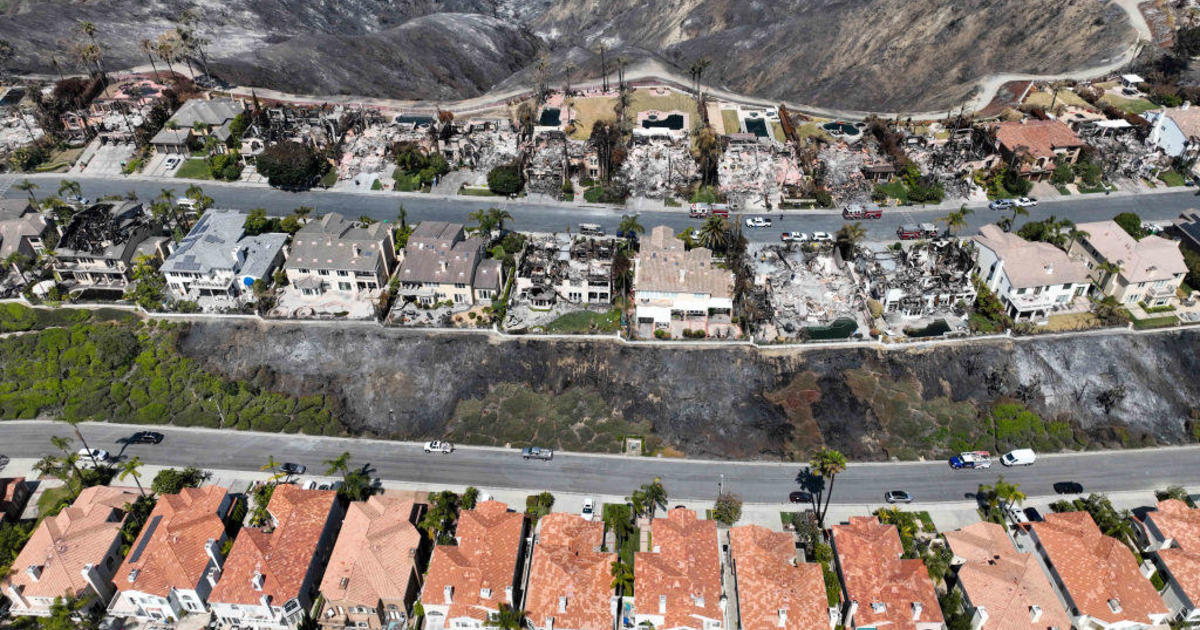