The Los Angeles City Council Wednesday approved a 100% affordable housing project along the Venice canals that will provide 68 permanent supportive housing units for the homeless, 34 units for low-income artists and 34 units for other low-income households.

The project — planned on two city-owned parking lots on Venice Boulevard between Dell and Pacific avenues — has been met with opposition from some Venice residents. Councilman Mike Bonin — a proponent of the project -said it will certainly face litigation. It also needs approval from the state Coastal Commission.

The Reese Davidson Community is expected to cost $75 million, or about $535,000 per unit, with funding from the city’s housing trust fund, the state tax credit program, the state’s Multi-family Housing Program and the state’s Infill Infrastructure Grant Program, according to Becky Dennison, executive director of Venice Community Housing, which is developing the project. The project will have a total of 140 units, with four of them for onsite staff.

According to Bonin, the project will include more public parking spaces than previously offered by the two L.A. Department of Transportation parking lots. Bonin emphasized before Wednesday’s vote that the city, amid an historic affordable housing crisis, has the opportunity to build affordable housing on asphalt parking lots without removing beach parking for the public.

“This project is proposed and would be built in a community that has been an epicenter of the homelessness crisis for decades,” Bonin said. “This is being proposed in a community that has been losing housing and losing population over the last couple of decades as longtime residents have been priced out and displaced and fourplexes have been replaced by mega mansions.”

Some longtime Venice residents called in to draw attention to the housing crisis in Venice and support the project.

Amy Goldstein, who described herself as an artist living on the Venice Canals down the street from the project site, said “I could not support this more strongly. Why wouldn’t we want permanent housing? It’s no longer affordable to live in Venice. I’m an artist, all the artists I know are all having to move out,” she added. “It’s an area that’s really awful and ugly, and it will become another part of our community that will have community centers that will be very welcoming.”

Jose Gonzalez, who said he’s lived in Venice for 58 years, said he’s “seen a lot of friends come and go due to high rents and ridiculous prices, so I’m really going for this housing, I’d really love to see it happen, and I’d really like to see people live in peace.”

Sylvia, who said she’s lived in Venice for 50 years, said the community “has been losing affordable housing dramatically over the time that I’ve been here, exponentially more now, and we’re seeing the effects of the income inequality by all of the people living on the streets. The only way to stop this hemorrhaging is by having affordable housing to make our community healthier and inclusive.”

The project will provide residents with on-site medical, physical and educational supportive services and case management, including eight staff members, four of whom will live on site. It will also include a community art center, retail shops, 5,000 square feet of landscaped open space, and improved access to nearby boat ramps, Bonin said.

A group of Venice residents under the organization “Fight Back, Venice” have opposed the project, saying it is a “massive mixed-use project” being developed “with no environmental review in a designated tsunami zone and FEMA Special Flood Hazard Zone, a block off the beach on Grand Canal.”

The project received a California Environmental Quality Act exemption because it is affordable housing.

Opponents have also cited concern that “this precious piece of land” would be used for a housing development and not as an open space parcel, according to Fight Back, Venice’s website, which also opposes the fact that Venice has more affordable housing projects pending than nearby neighborhoods.

Jamie Hall, a land use attorney representing the project’s appellants, told council members before the vote that the city “has failed to provide accurate and complete information about the parking system that will replace the surface parking lot.”

Robin Rudisill, who ran to represent Council District 11 and lost the 2017 primary to the incumbent Bonin, said, “this project makes a mockery of our land use laws.”

She opposes the project for its cost, lack of environmental review and appearance.

“This giant, big, ugly box on 40 lots would be a scar on Venice for our lifetimes and beyond,” she said.

Becky Dennison, executive director of Venice Community Housing, which is developing the project, said the project will next go to the Coastal Commission for approval in March. Officials hope to break ground in 2023.

Square is rebranding itself as 'Block' | Engadget 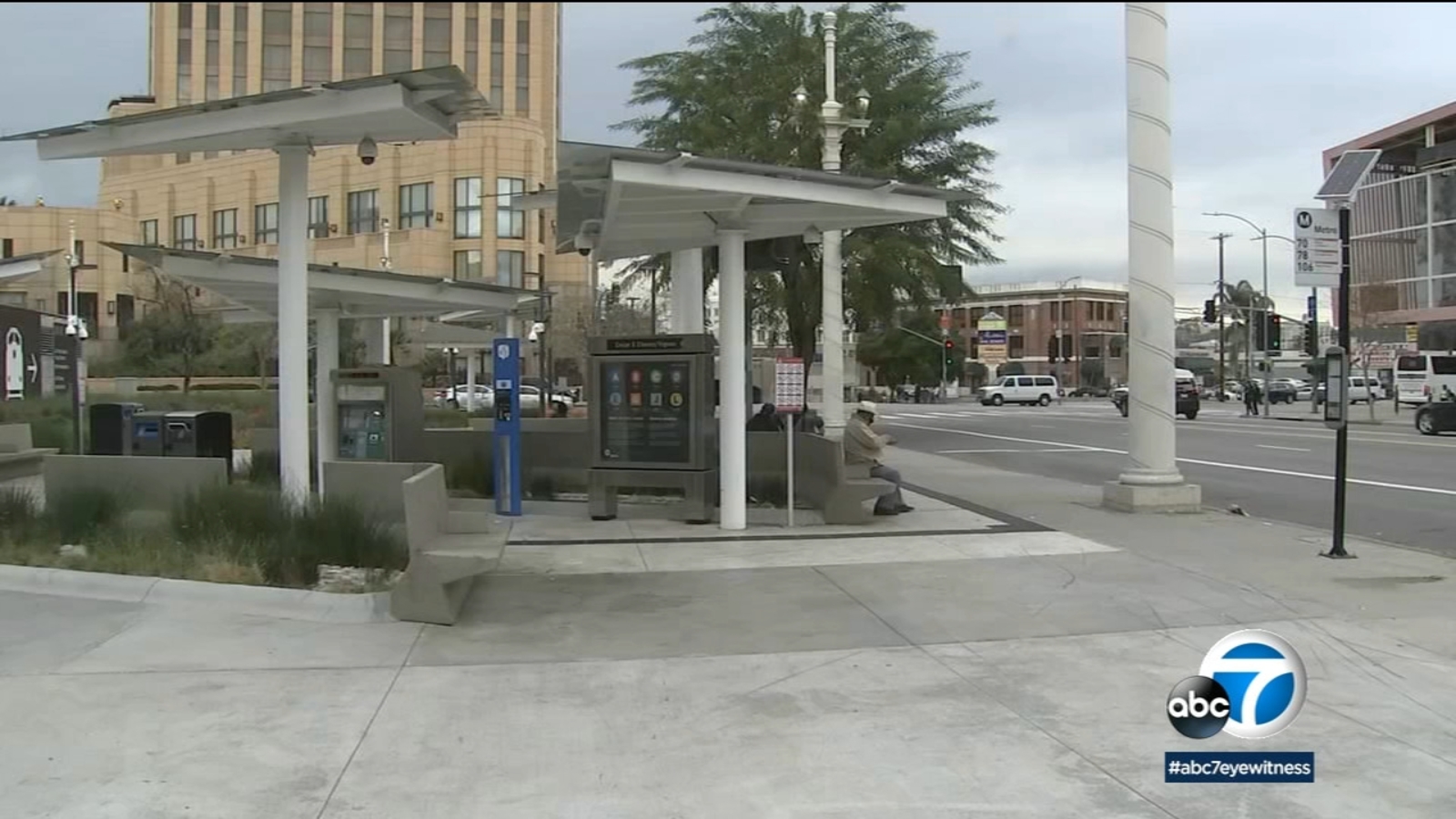