After a year of struggles and missteps, Vice President Kamala Harris’ team is planning a reset to get the seeming once heir apparent to President Biden back on track in 2022, according to a report.

Harris was a popular choice for vice president among Democrats before the 2020 election and inspired many as the first woman and Black or Asian person to hold the office, but after a few months in the White House, she didn’t seem to be living up to the job’s expectations.

After several high-profile staff departures, Harris has hired a veteran political operator, Jamal Simmons, as her communications director and she is showing a more united front at events with Biden after months of them often being separated, according to the Washington Post.

Her aides also hope that returning her to the campaign trail, stumping for Democrats ahead of the 2022 midterms, will remind voters of why she became popular in the first place, the newspaper said, citing several sources speaking anonymously.

She most famously stumbled on immigration last year after Biden named her border czar. After months in the role, it seemed like she was trying to avoid the U.S.-Mexico border, choosing instead to focus on other domestic issues. Her seeming lack of interest left her critics and supporters alike scratching their heads. She finally made one visit to El Paso, Texas, for several hours last summer after heaps of pressure.

She has also struggled in interviews – most memorably on immigration – but more recently she demurred when asked how soon 500 million at-home coronavirus tests would be sent to American households, in keeping with a recent White House promise.

“They’ve been ordered,” Harris told NBC’s Craig Melvin this week. “I have to look at the current information. I think it’s going to be by next week. But soon. Absolutely soon. And it is a matter of urgency for us.”

This month she was given a microphone on an issue she seemed more comfortable with: voting rights. She introduced Biden before his speech in Atlanta on Tuesday with more comfort and confidence than she has on immigration and other issues.

“Years from now, our children and our grandchildren, they will ask us about this moment,” she said earlier this week. “And let us tell them we secured the freedom to vote, that we ensured free and fair elections, and we safeguarded our democracy for them and their children.”

For now, she has an uphill battle as the voting bill appears unlikely to pass the filibuster threshold, but her advisers are still hoping for a more solid second year in office for arguably the most watched VP in recent memory, according to the newspaper.

Scream Ending Was Only One Filmed Despite Multiple Written Versions 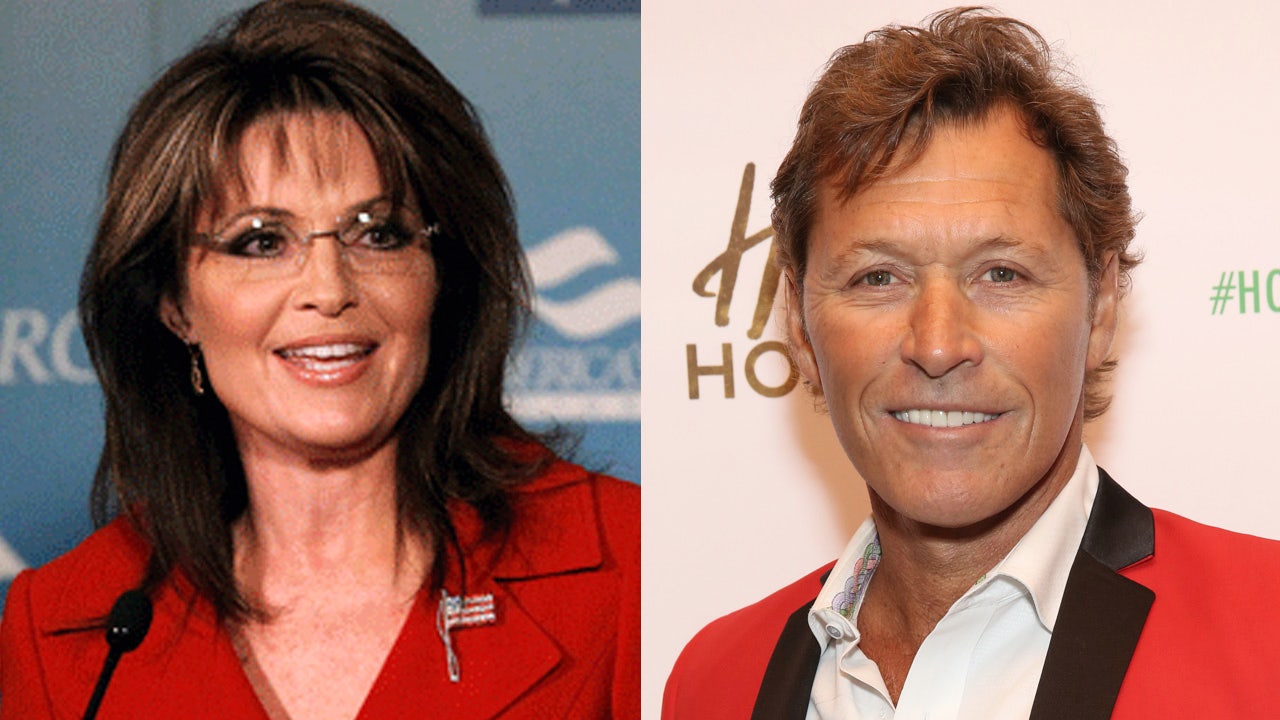 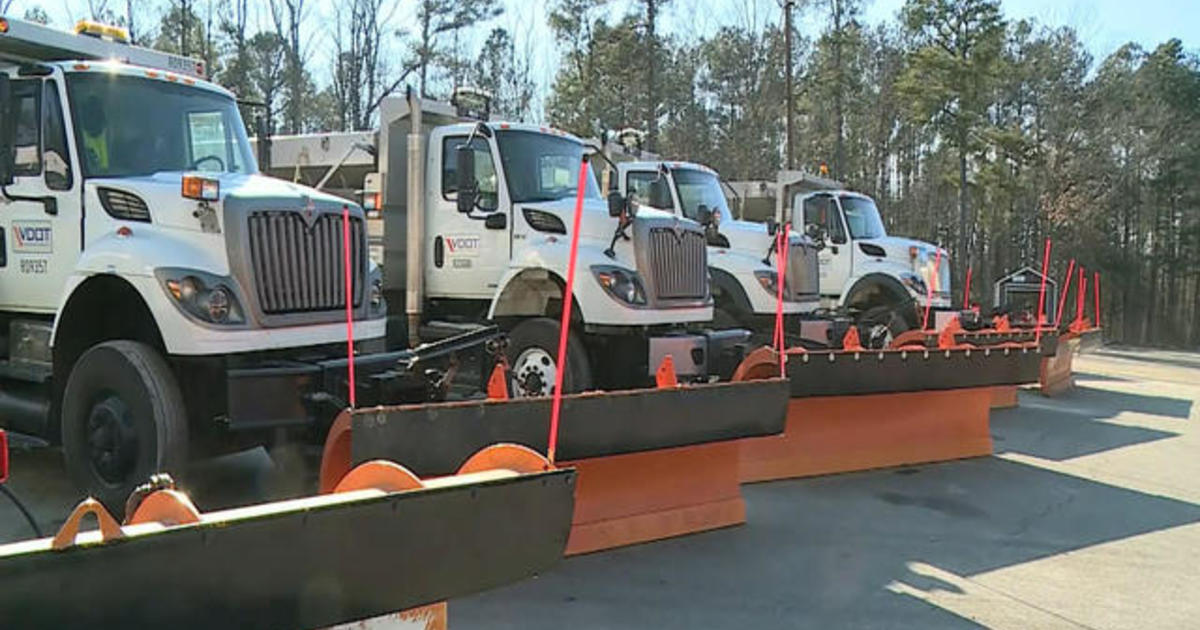