Jacqueline Avant, a Los Angeles philanthropist and wife of legendary music producer Clarence Avant, was shot and killed during what authorities believe was a home invasion robbery in Beverly Hills early Wednesday, a source familiar with the case told The Times.

Police responded to a call of a shooting in the 1100 block of Maytor Place shortly before 2:30 a.m., according to Lt. Giovanni Trejo of the Beverly Hills Police Department.

Officers discovered one victim with a gunshot wound who was taken to a hospital but died.

Trejo could not immediately confirm the name of the victim. A source who spoke on condition of anonymity confirmed to The Times that Jacqueline Avant, 81, was the victim.

Avant has been a prominent Los Angeles philanthropist over the decades, notably in support of the UCLA International Student Center.

Her husband, Clarence Avant, is a legendary figure in the music industry, working with or advising such stars as Jimmy Smith, Lalo Schifrin, Babyface, Bill Withers, Sixto Rodriguez, the SOS Band and Cherelle. Known asthe “Black Godfather,” he received a star on the Hollywood Walk of Fame in 2016. He was inducted into the Rock & Roll Hall of fame in 2021.

A Times story in 2019 described Clarence Avant as a “poor kid from Depression-era North Carolina who rose to become a behind-the-scenes titan of managing, dealmaking and problem-solving across the spectrum of black entertainment — from a previous era’s jazz and soul royalty to today’s R&B/rap empires, with sports and politics thrown in for good measure.”

By mid-morning, tributes to Jacqueline Avant had already begun pouring in.

“Cookie and I are absolutely devastated at the loss of one of our closest friends Jackie Avant,” Earvin Magic Johnson said on Twitter. “She was senselessly murdered last night in a home invasion. This is the saddest day in our lives.”

Congresswoman Karen Bass (D-CA) said she was “heartbroken” by the news, and called for those responsible to be held accountable.

“Mrs. Avant was a force of compassion and empowerment locally and nationally for decades, as well as a model of service and giving back to those who needed it most,” Bass said in a statement.

The shooting comes amid growing concerns over a string of follow-home robberies in affluent neighborhoods in the Los Angeles area.

In November, a crew of masked robbers tracked actor and former BET host Terrence Jenkins to his Sherman Oaks home and attempted to block his car in with an SUV, but he was able to flee in his car as shots were fired.

In October, masked robbers made off with as much as $1 million in valuables from the Encino mansion of “Real Housewives of Beverly Hills” star Dorit Kemsley.

Last week, Los Angeles Police Chief Michel Moore announced he was setting up a task force to deal with the follow-home robberies, saying the department has not seen violent hold-ups “like this in decades.”

The department is already investigating at least 133 such robberies from areas including the Sunset Strip, Melrose Avenue, the Jewelry District and Westside shopping areas.

The trend, which has targeted celebrities and upscale restaurants in recent months, turned deadly in the predawn hours last Tuesday when a man was gunned down during an attempted robbery outside Bossa Nova restaurant in Hollywood.

Investigators were still at the scene of the shooting Wednesday morning, Trejo said.

The home is located in Trousdale Estates, a wealthy neighborhood above Sunset Boulevard.

The Avants have been major figures in both music and politics.

Their daughter, Nicole Avant, is married to Ted Sarandos, co-chief executive officer and chief content officer for Netflix. In 2007, she described her parents’ deep ties to Democratic leaders, including Bill and Hillary Clinton.

On Wednesday, Vida Ardevilchi, who lives in the neighborhood, said she would often see Jacqueline and Clarence Avant while they went out for walks.

She said there have been a lot of break-ins recently, but never a killing like this. 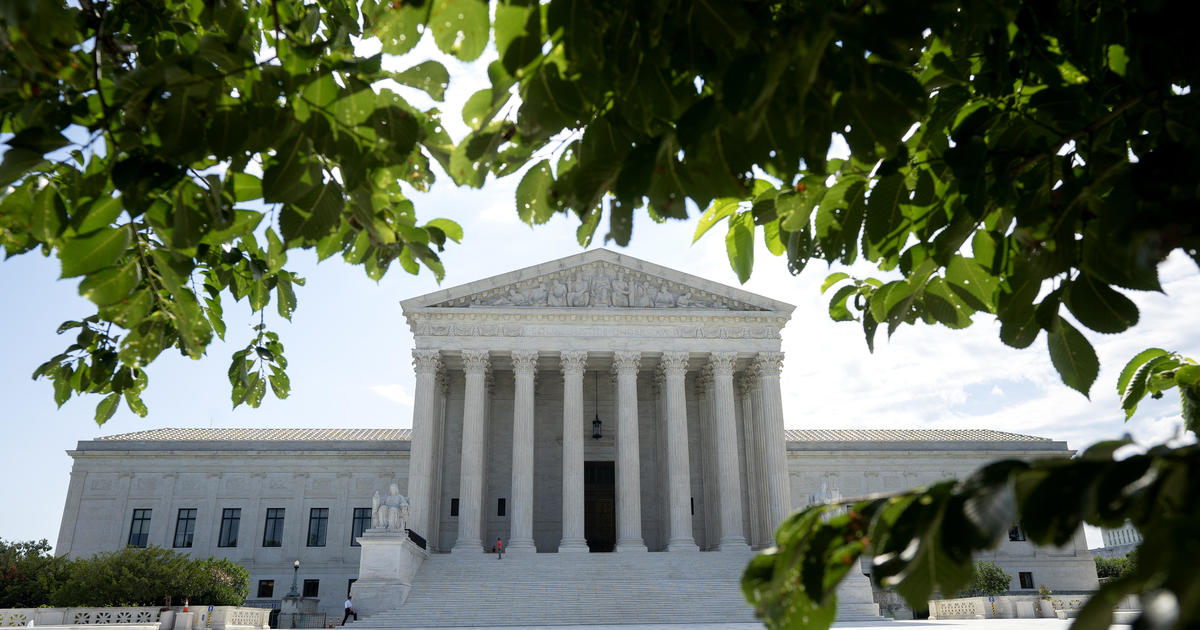