During a college internship at the Orange County Public Defender’s office, Rachel Rossi was sent to the local jail. She was given a simple instruction: Ask people who had recently been arrested what they need.

“‘Do you need medication? Is your family OK? Are your kids OK?’ In that role and seeing the racial disparities of people who are in the system, but also seeing just the humanity of the people, it sold me that this was where my passion, my fight would be,” Rossi told The Times in an interview.

On Thursday, Atty. Gen. Merrick Garland will announce that Rossi will lead the newly reconstituted Office for Access to Justice, an Obama administration-era program to ensure poor defendants get legal representation in civil and criminal cases. She will be the first former public defender to hold the role, and one of few in recent history to ascend to such a prominent role in the agency.

In the past, the office has worked on bail reform and pushed state and local governments to lower legal fees in child custody and other civil cases, which can lead to incarceration and job loss when court-ordered payments go into arrears. The office has also worked to increase funding for public defenders, including providing representation to children brought to the country illegally.

The Office of Access to Justice was created under President Obama in 2010, but was all but shuttered during the Trump administration, which cut off funding and eliminated staff.

President Biden issued an executive order a year ago requiring the Justice Department to devise a plan to expand legal services to indigent defendants, who often receive inadequate or no legal services in civil litigation.

As part of that plan, which Rossi helped create, Garland revived the office in October.

Rossi also wants to expand the office to ensure interpreter and translation services are available, and to address civil and criminal justice issues stemming from the COVID-19 pandemic, such as providing access to counsel for those facing eviction. The office will also focus on giving more guidance to prosecutors on pretrial intervention.

“This office is really a change agent and a visionary [for the] Department of Justice that is able to really look across all of our components, all of our work, and to ask the question: Is it accessible? Are we doing what we’re intending to do?” Rossi said.

Rossi, who grew up in the San Gabriel Valley, served as a state and federal public defender in Los Angeles County from 2011 to 2017.

“As a passionate advocate and proven consensus builder, she is the perfect leader for the Justice Department’s Office [for] Access to Justice,” Durbin said in a statement.

Rossi also served as counsel to the House Judiciary Committee. There she was assigned to the Subcommittee on Crime, Terrorism and Homeland Security, led by Democratic Rep. Karen Bass of Los Angeles, and worked on reauthorization of the Violence Against Women Act along with policies aimed at reducing firearm violence and combatting hate crimes.

“This is part of her values and who she is, and that’s why I believe that she will be so good at it,” said Bass, who is running for mayor of Los Angeles.

“Disrupting the devastating connections between race, poverty and injustice is hard work that requires exactly the kind of dedication and vision we’ve seen in Ms. Rossi’s work at the department,” Associate Atty. Gen. Vanita Gupta said in a statement.

Rossi’s mix of experience with the Justice Department, Capitol Hill and on the ground as a public defender would be difficult for anyone to match, said Miriam Krinsky, executive director of Fair and Just Prosecution, a criminal justice policy advocacy group.

“Her passion for these issues, and wisdom and strategic thinking — finding all of those together in one person is more than I think many of us would have asked for, and it’s just truly delightful to see someone like Rachel in that role,” Krinsky said.

Rossi said she expects her time as a public defender, working with defendants and victims, to influence the office’s work.

“As a public defender, you have this opportunity to stand with people as they are navigating through these systems, and you’re able to see what’s effective and what isn’t working. And what I’m looking forward to is remembering those people, remembering the people that we serve in every policy, action and guidance,” Rossi said.

Rossi’s time on Capitol Hill gave her a reputation as someone who brings together everyone with a stake in an issue, said Nelson Bunn, executive director of the National District Attorneys Assn. He’s interested in seeing how she involves prosecutors in the office’s work to ensure everyone has access to adequate counsel, and how she balances the criminal and civil justice aspects of the job.

“Ultimately, certainly when it comes to people living in poverty, the two systems become blurred and the same communities who tend to get caught up in the criminal justice system are the ones who are in the civil justice system [who] have a multitude of problems,” he said.

Where to Find Allay in Minecraft (& How To Use Them) 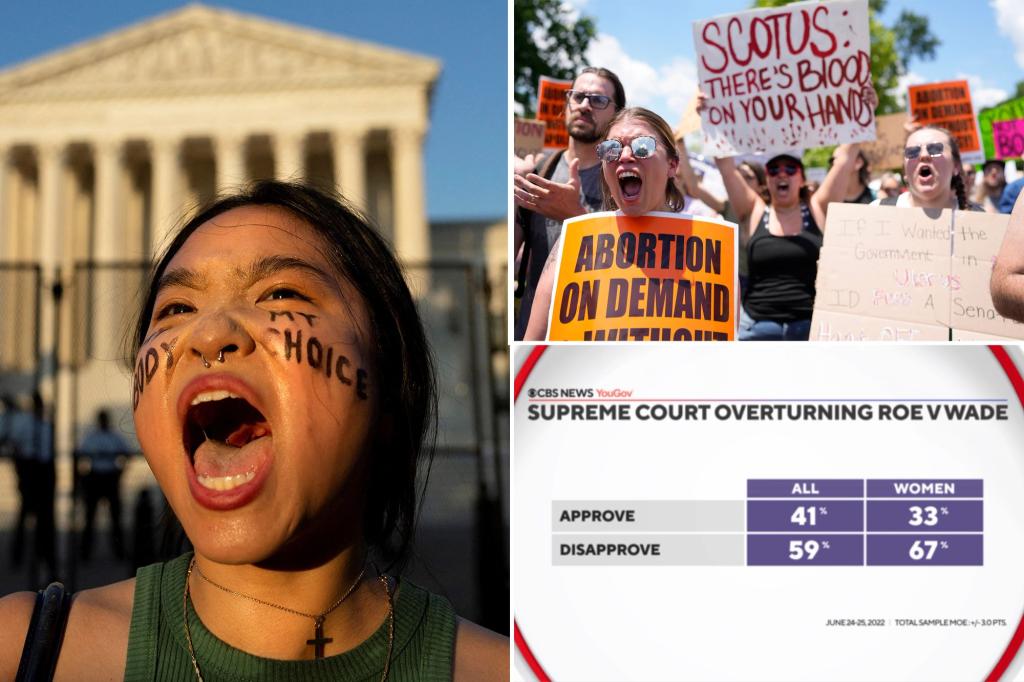