Facebook Twitter LinkedIn Tumblr Pinterest Pocket Skype Messenger Messenger WhatsApp Telegram
The after-action review, led by an independent team that began its work last week, will look at much more than the US withdrawal from Afghanistan during the final weeks of August, the Pentagon said in a statement. It will begin with the signing of the Doha agreement between the Trump administration and the Taliban in February 2020 and go through the end of the evacuation.

That Doha agreement set the stage for the ensuing removal of US forces in Afghanistan, which began with a reduction in troop levels from 13,000 to 8,600 in June 2020. It called for the complete withdrawal of forces, diplomatic personnel, contractors and others by April 2021, a timeline the Biden administration extended until the end of summer.

But as the military began the final stages of the drawdown of US forces, the Taliban were sweeping across the country, taking over districts and provinces with a speed that stunned US officials and allies. The whole of the Afghan National Defense and Security Forces — the cornerstone of the strategy to hold the Taliban at bay — collapsed in a matter of days, as senior Afghan officials, including President Ashraf Ghani, fled the country.

“The Department is committed to understanding what worked and what did not work in Afghanistan, and we seek to incorporate that understanding into our planning and our strategic assessment going forward,” Pentagon spokesman Maj. Rob Lodewick said in the statement.

During and after the evacuation from Afghanistan, the Biden administration and the military committed to conducting a review of the process and the decisions leading up to it.

On August 17, two days after Kabul fell to the Taliban with hardly a shot fired, US national security adviser Jake Sullivan said there would be an “extensive hotwash.” Sullivan vowed the administration would “look at every aspect of this from top to bottom,” promising to share the results of the analysis with the public.

Two weeks later, after the evacuation of US forces and personnel was complete, Joint Chiefs of Staff Chairman Gen. Mark Milley said, “How we got to this moment in Afghanistan will be analyzed and studied for years to come, and we in the military will approach this with humility, transparency and candor. There are many tactical, operational and strategic lessons to be learned.”

Defense Secretary Lloyd Austin reiterated that there would be an after-action review. “We want to make sure that we learn every lesson that can be learned from this experience,” Austin said. He added that it would happen “in the days ahead.”

But in the following weeks, there was little substantive public discussion of what went wrong and what could have been done differently. Instead, congressional hearings turned into partisan attacks, as Republican lawmakers trashed the Biden administration for its handling of the withdrawal. Some even called on Milley and Austin, the Pentagon’s top two leaders, to resign.

Now the review is underway, as the administration is still working to understand other problems related to the full withdrawal from Afghanistan.

One of the key challenges is how to conduct over-the-horizon operations, an important part of the government’s ability to monitor Afghanistan and, if necessary, carry out counterterrorism strikes. In addition, the government continues to effort evacuations for some at-risk Afghans and others from the country.

The Pentagon did not identify the team that had been selected to conduct the review, and there is no deadline or time frame in which it is to be completed.

“The team just started their work last week, so I do not have any additional updates at this time,” Lodewick said.

Separately, the State Department watchdog in October opened a number of reviews into the US exit from Afghanistan, including the Special Immigrant Visa program and the Afghan resettlement process.
Even during the withdrawal, the Special Inspector General for Afghanistan Reconstruction issued a scathing report about lessons learned from the 20-year war, which it said was doomed by an incoherent strategy and unrealistic timelines that depended on a corrupt Afghan government.

‘Live In Front Of A Studio Audience’ Smoothly Revisits 1970s-80s Twins, ‘Diff’rent Strokes’ And ‘The Facts Of Life’ 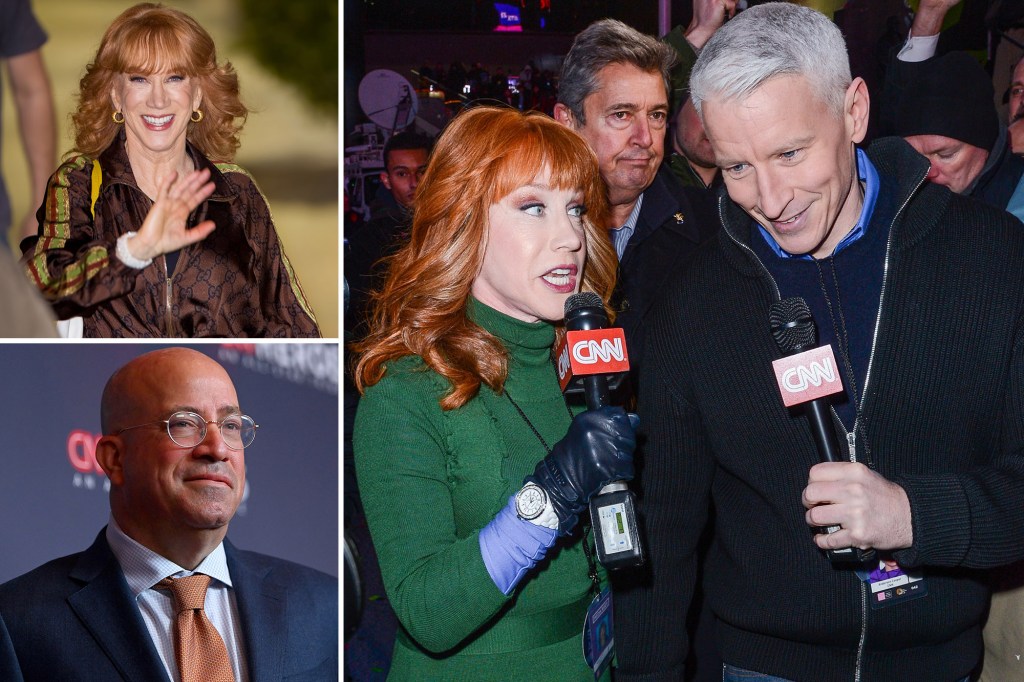