DALLAS, Texas (CBSDFW.COM) – AAA says 53.4 million people are expected to travel for Thanksgiving—making it close to what it was before the pandemic. Due to this, travelers should prepare for roads and airports to be more crowded.

Ronit Gordon flew in from Tampa and is spending the holidays in Dallas. She says she decided to come a few days early to avoid the airport madness that we typically see leading up to the holiday.

“We tried to come in earlier so we wouldn’t have any problems,” Gordon said.

Some people like Michael Mitchell are avoiding the airport this year and driving.

“I’m going to try to get around and go see family,” Mitchell said.

But for others, the gas prices are too high to hit the road.

“My children are in Atlanta, because of the gas prices they’re staying there and we’re going to stay home,” Angelia Coleman said.

AAA Texas says the statewide gas price average in Texas is $3.03; that’s $1.23 more compared to this time last year. Drivers topping off their tanks in Dallas will pay an average of $3.08 a gallon and folks in Fort Worth will save a penny at $3.07.

The CDC acknowledges there will likely be crowds this Thanksgiving. They suggest that if you are going to travel or be around a large group of people to get vaccinated. 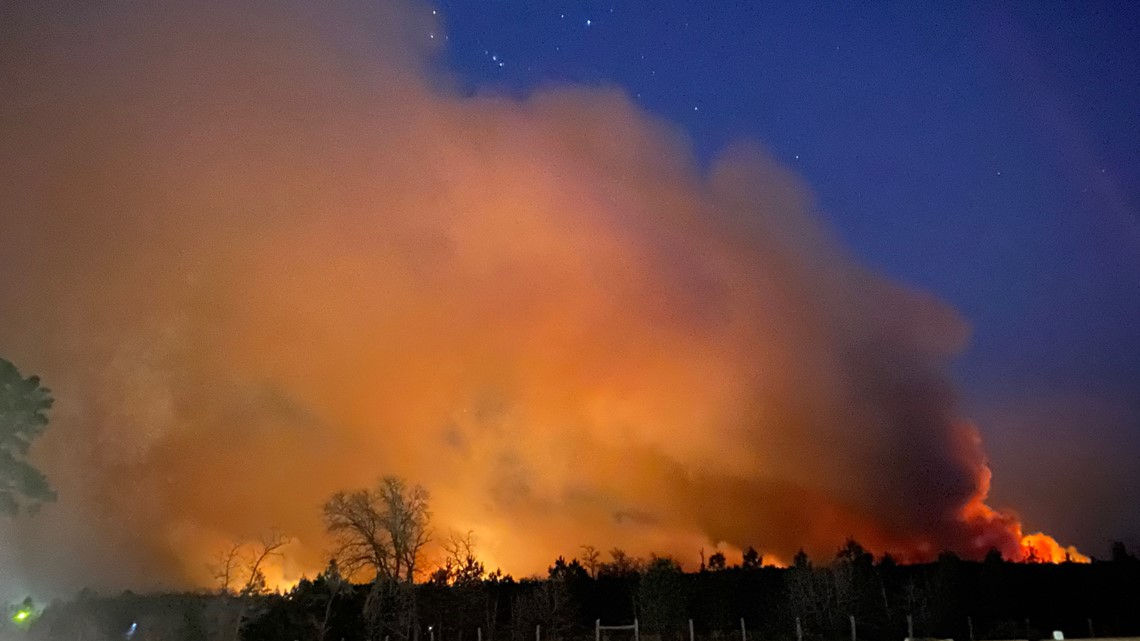 Bastrop County fire is 70% contained, has burned more than 800 acres 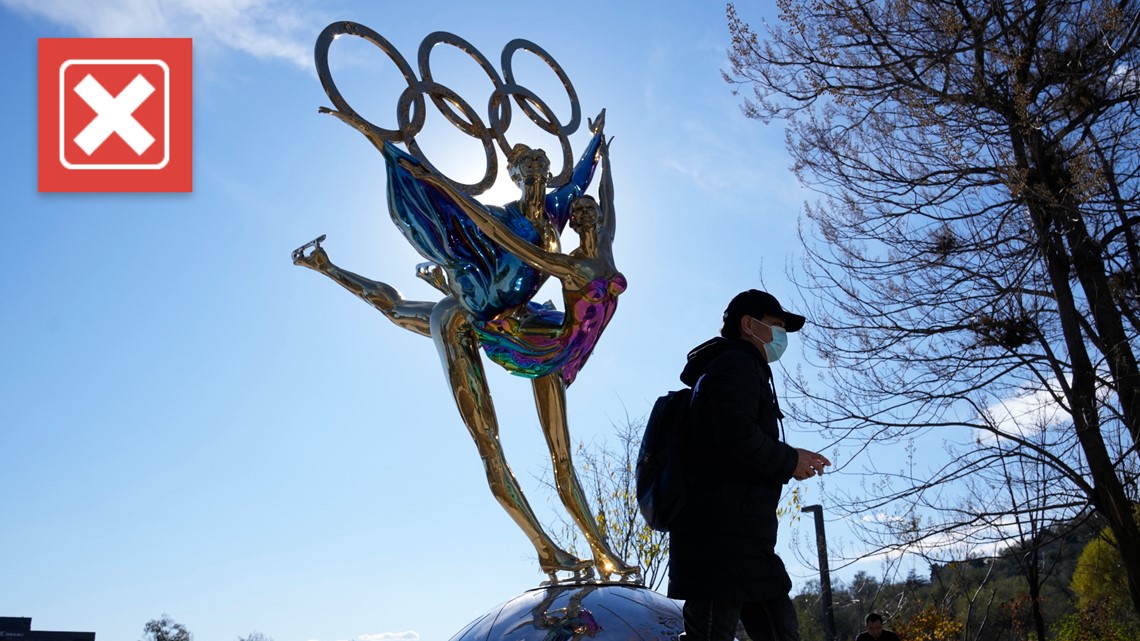