Two months ago, we introduced you to one North Texan who has created a system focused on quickly getting students and staff to safety in an active shooter situation.

Pilot Point plans to put the Go-to-Green technology to use.

For some time, Chief Brad Merritt has been looking into new security cameras for the district.

“The tragedy in Uvalde, it then heightened everybody’s alert to what’s going on and obviously it sped up the process,” he said.

After doing extensive research, he decided to go with the Go-to-Green system. He said not only does it serve as a surveillance system, but it creates pathways to safety whenever a gunman is detected.

“As a parent, as a grandparent and as a concerned citizen I want to get people away from the shooter,” Founder and CEO Ernie Williams said. “The only fight you’re guaranteed to win is the one you’re not in.”

Williams is the brains behind the technology – a Marine veteran skilled in response.

He says if a gun is fired, Go-to-Green’s patented sensors will detect the sound. It then creates safe routes to safety using the basic colors in traffic lights. Flashing green means go. Red means stop. Red and blue indicate the shooter is present.

Merritt says each police officer in his department will have a hub set up where they can monitor everything in real time.

“Go-to-Green has an office where they will be monitoring as well and during an active incident, we may be relying on them to monitor for us and help to help direct us in,” he said. “We can communicate with them through apps, through the sensors themselves and many other ways.”

The system is being installed at every building and it’s all expected be complete by the end of September. This week, staff attended a training where they learned how it will work.

“At the time that we start doing drills in the school, that’s a time when the teachers can explain to the children and high schoolers and everybody what they would do in the event of a real drill, a real active threat situation,” Merritt said.

Heading into this year, the district is armed with an extra layer of protection it believes will make a difference when every second counts. 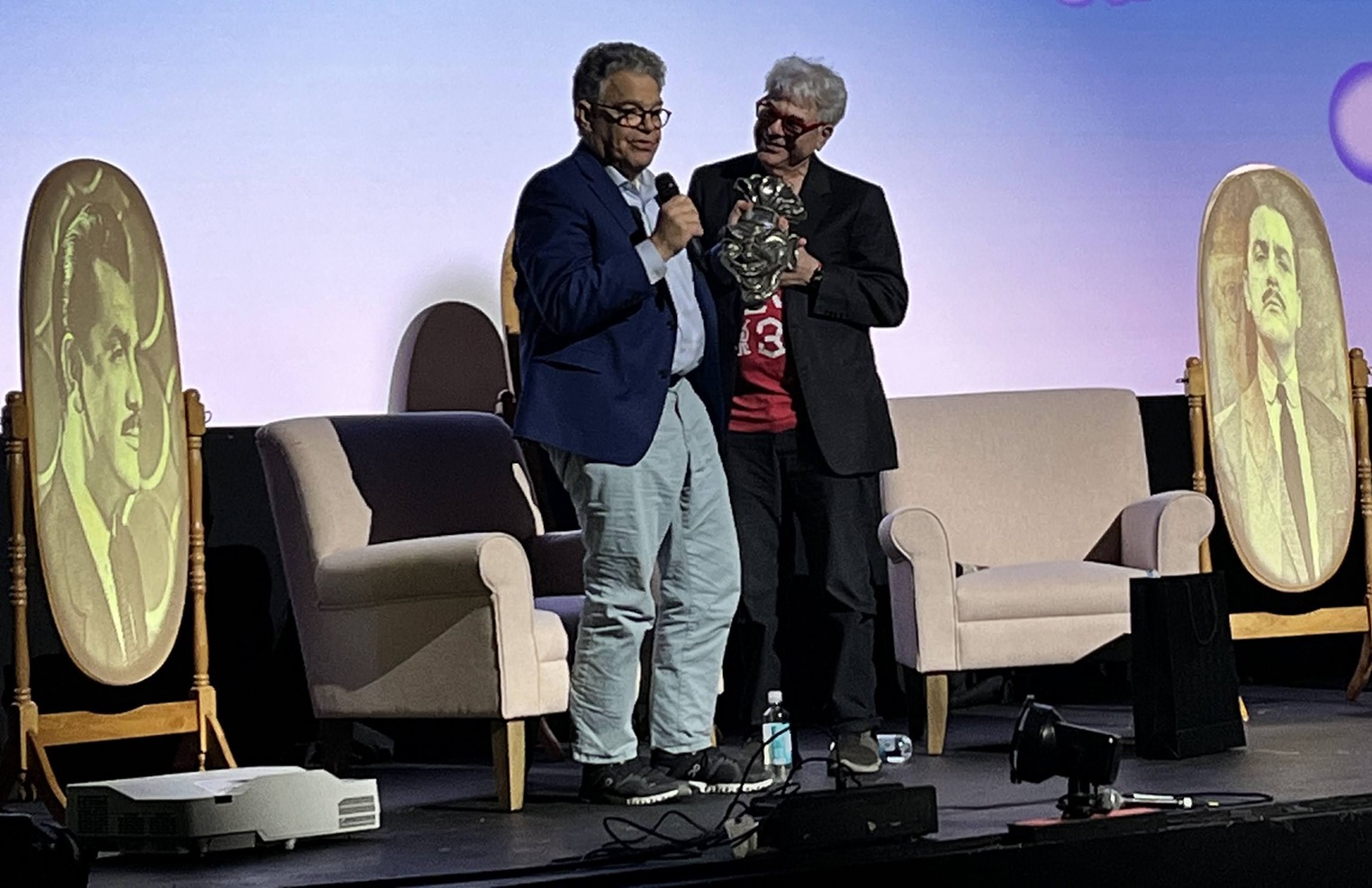 Al Franken Talks About SNL, Stuart Smalley and ‘Considering’ Another Run At the U.S. Senate 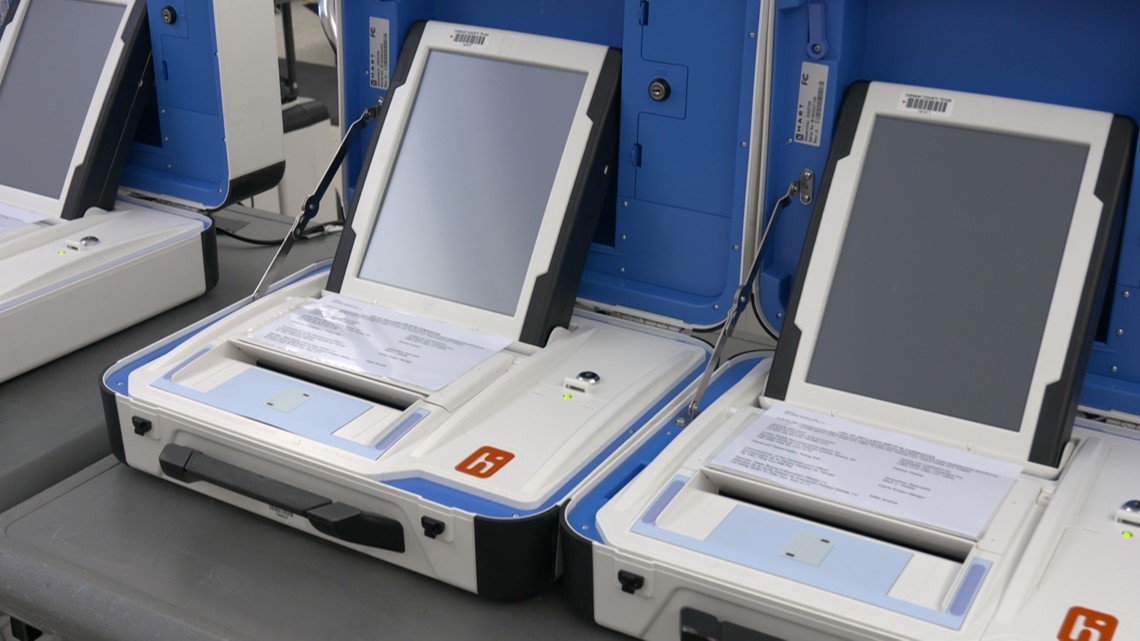 Tarrant, Dallas counties to let the public test its voting machines in a push to boost confidence in elections 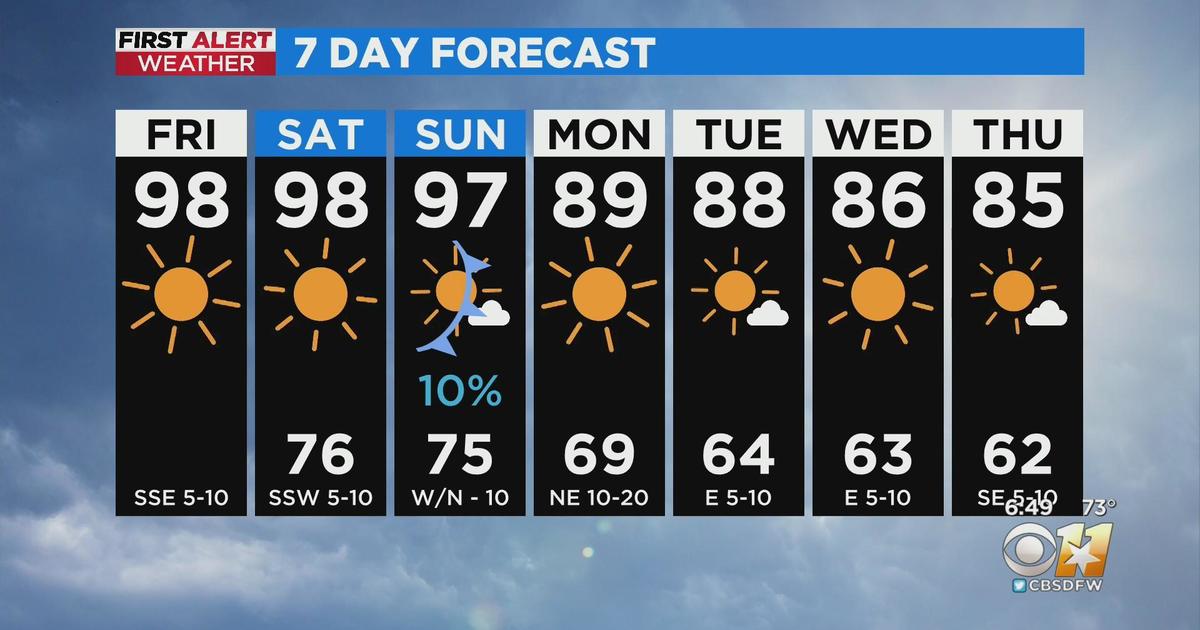 Cooler days ahead for North Texas next week