Two weeks after a 2-year-old Dallas boy was attacked by a coyote in the Lake Highlands community, Dallas Animal Services says its new coyote hotline has been active with tips from the community.

“We are encouraging everyone to call the hotline with their sightings of coyotes, or if a coyote is aggressively approaching a human or an animal, to call 911,” DAS Director MeLissa Webber said.

In the first week of operation, the hotline received 85 coyote sighting tips from Dallas and 12 surrounding areas.

Residents are encouraged to call 469-676-9813 if they see coyotes or visit BeDallas90.org/coyotes for more information.

“We’re establishing a coyote management plan, but for right now, I think we’re continuing to work with the USDA Wildlife monitoring the calls so that we can respond appropriately and so that we can make sure that we are responding quickly to any situations to additional coyotes,” said Webber.

In the weeks since the attack, crews with the United States Department of Agriculture have killed at least three coyotes, including one matching the description of the animal sought in the attack in Lake Highlands. All three were being tested for rabies.

Exclusive video shot by NBC 5 Photojournalist Steve Stewart appears to show the moments leading up to the shooting of a coyote with similar markings to the one sought in the attack of a toddler.

Information gathered through the hotline will be used to set a baseline to improve monitoring of the coyote activity and behavior.

“The hotline has helped to streamline reporting; however, it is just a first step in improving the wildlife reporting and tracking system,” DAS Representative Marlo Klingman said. “DAS is currently working with USDA Wildlife Services to develop a comprehensive Coyote Management Plan that will contain a detailed behavioral scale with different levels triggering a progressive response from DAS and its partners and is exploring interactive mapping software platforms.”

DAS will hold a community meeting on June 13 at Lake Highlands North Recreation Center where they will present a coyote management plan to residents.

Days after a 2-year-old boy was attacked by a coyote, Dallas launched a special hotline for residents to report coyote concerns before another attack.

Portal may be on Nintendo 64 before coming to the Switch 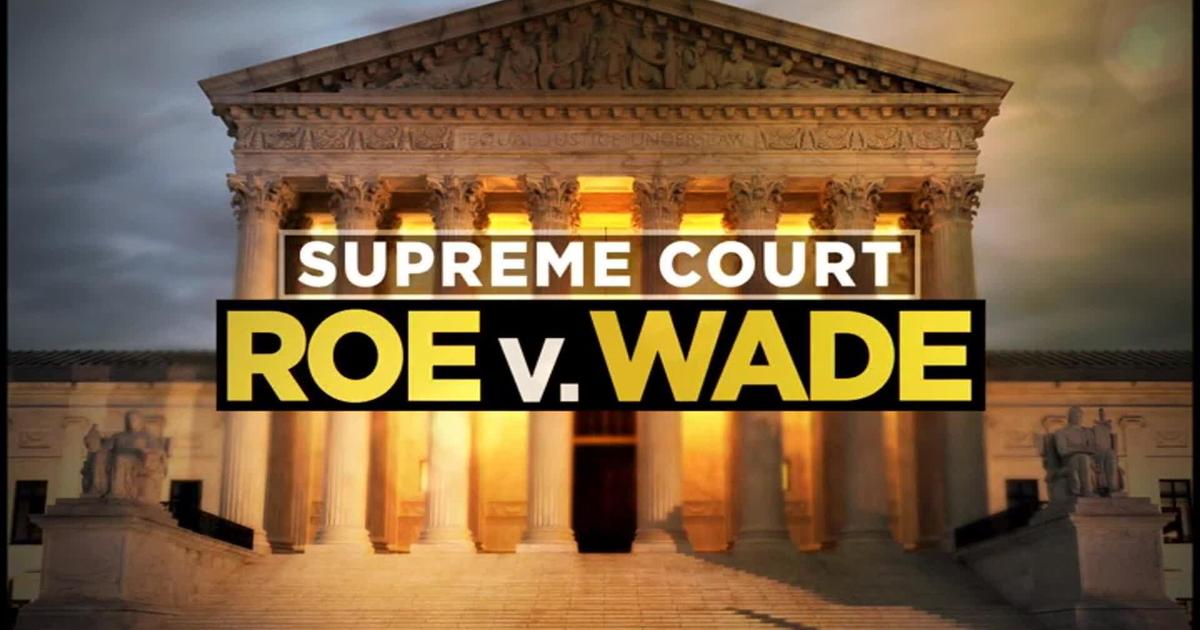 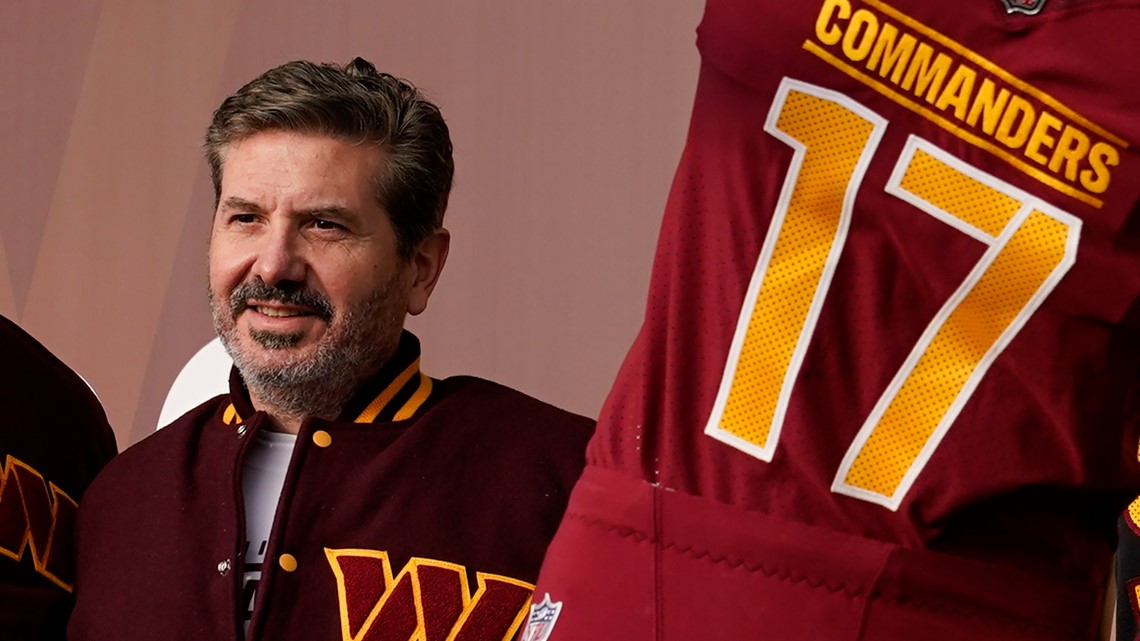