An Alabama man who police say killed his mother with a sword and left his bedridden uncle in critical condition on Sunday was arrested after a car chase shortly after the incident, reports said.

Damien Winslow Washam, 23, is accused of stabbing his 61-year-old mother to death and badly injuring his uncle who has cerebral palsy, AL.com reported, citing police. The suspect is accused of fleeing the scene. Police gave chase and say he fled from his car before officers used a stun gun to subdue him, the report said.

The Mobile County Sheriff’s Office provided this photo to Fox 10 TV showing the sword allegedly used by Damien Washam to kill his mother and injure two other relatives.
(MCSO)

Fox 10 TV reported that Washam is currently hospitalized and will face murder and attempted murder charges. Authorities posted a photo of the sword that they say was used in the woman’s killing.

The report said the brother was treated at the scene in Semmes, a city in western Mobile County. The uncle was listed in critical condition. The suspect is expected to recover from his injuries.

Samsung's new Exynos 2200 chipset is official, and it's likely made for Galaxy S22 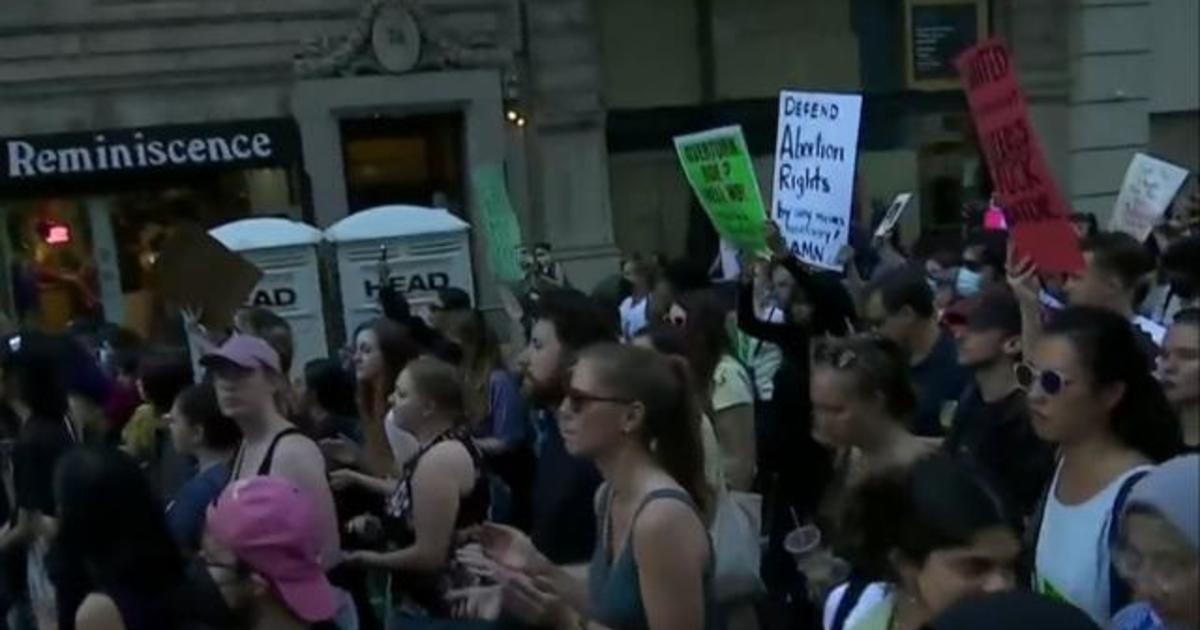 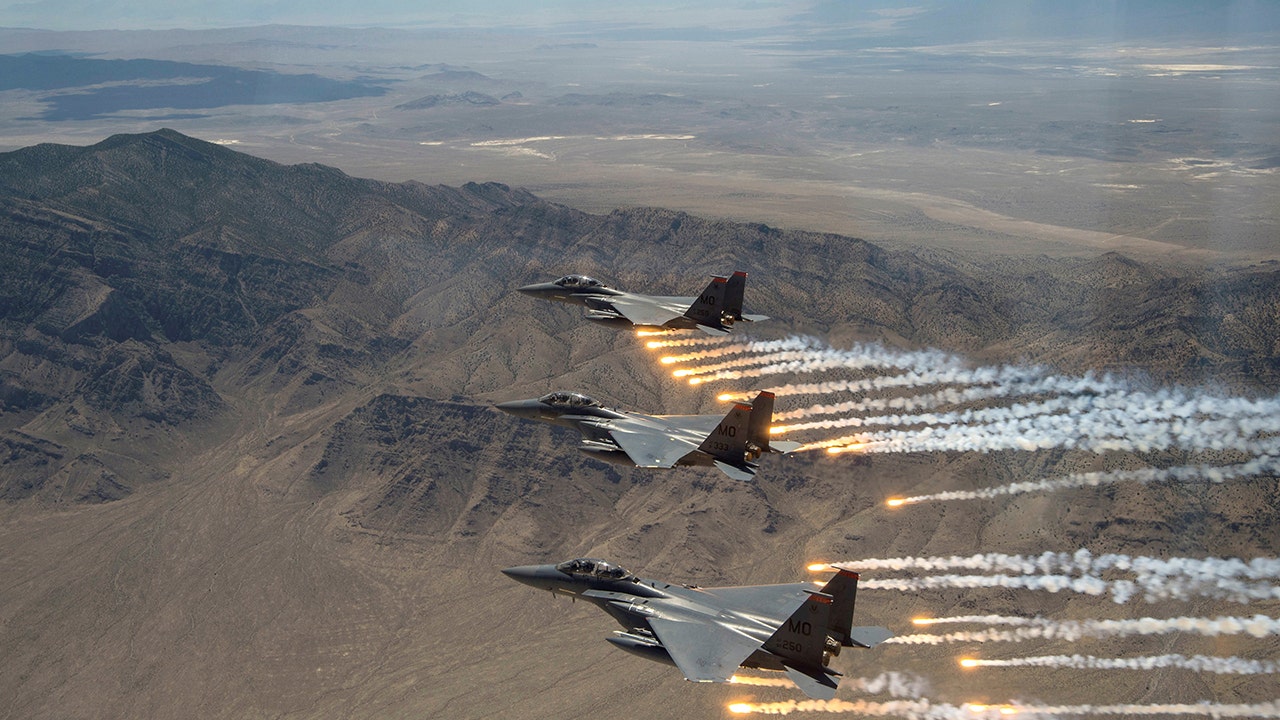