I gave the Xiaomi Mi 11 Ultra a mixed review, and while I stand by the middling score it received, my thoughts have softened over the last six months – especially with the Xiaomi 12 Ultra rumors we’ve been hearing.

The Mi 11 Ultra, launched in mid-2021, was by all accounts a great phone. It had a huge, good-looking screen, three powerful rear cameras, and a top-end processor. My criticisms focused on the device’s excesses: its camera bump was unwieldy, it had a small rear screen that didn’t really add anything, and its price was so high that it was difficult to recommend to most buyers.

But now we’ve been hearing rumors of its successor, the Ultra version of the Xiaomi 12 that launched a month ago, it makes the Mi 11 Ultra sound starkly minimalist in comparison.

In defense of the Xiaomi Mi 11 Ultra

Usually, when I review a smartphone, I’ll use it for the testing period, then move onto another review device and never look back. Now and then, in quiet periods when there are no new phones out, I’ll use an older phone that I enjoyed testing. But other than those rare moments of tranquility, I rarely continue to use older devices.

That’s not the case with the Xiaomi Mi 11 Ultra though, as I’ve continued to use it pretty consistently since I tested it six months ago.

There’s one key reason for that – the Mi 11 Ultra has a fantastic set of cameras. They are far more versatile and useful than the ones on any device I’ve tested before or since.

Sometimes, if I’m going on a trip, I’ll make sure to bring the Xiaomi phone along so I can take the best snaps possible – and I’m not the only one at TechRadar who’s done this.

I also shoot lots of video (for personal film work as well as for TechRadar videos) and the Mi 11 Ultra is the device I now default to for this. Not only does the 4K video look great, but the big battery, plentiful storage space, and powerful internals all help with the recording process.

I now find it super easy – easier than on a DSLR or vlogging camera, I should note – to pop the Mi 11 Ultra in a tripod and quickly record video that can be used on our YouTube channel. Recently, I used the Mi 11 Ultra for our Samsung Galaxy S21 FE review, both for my narration video and the product shots, which you can see below.

So I’ve found the Xiaomi Mi 11 Ultra very useful as an ersatz video-recording camera. And while using it this way, I haven’t bumped up against the issues I found in my review, since I’m not using it as an average smartphone. Fitting its mountainous camera bump into my pocket isn’t a problem if I’m not carrying it around with me all day, and I can completely ignore the rear display.

Because of this, my recent experiences with it have been positive, and I don’t find it as annoying to use as I once did. But another key thing that’s changed my mood is rumors of the Mi 11 Ultra’s successor.

The Xiaomi 12 Ultra sounds too much

While the Xiaomi 12 and 12 Pro have been unveiled, the Ultra sibling has not, and we don’t expect it to come along for at least a few months.

Leaks have been focused on the phone’s camera bump. It sounds even bigger than the Mi 11 Ultra’s, with space for up to seven lenses. Yep, seven different cameras – that’s even more than the Galaxy S21 Ultra.

There doesn’t seem to be a mini screen on the back, which is a change we’re all for, but if the number of rear cameras is true, then we don’t imagine the new phone will be much cheaper than its predecessor.

“So,” I hear you say, “if your favorite thing about the Mi 11 Ultra is the camera, surely you’re all for the Mi 12 Ultra having more cameras?” Well, it’s not quite that simple.

You see, with smartphones, an increase in the number of cameras doesn’t equal improved camera capabilities, and there are diminishing returns. Quite simply, there aren’t enough different types of smartphone sensors and lenses that having seven of them will give the 12 Ultra that many extra uses.

Sure, you need a main, ultra-wide, and telephoto camera, and a periscope and macro snapper would be fun, too. But unless the company tries something bonkers, like an Oppo-style microscope camera or a sensor paired with an anamorphic lens (which is what they use on movie cameras) we don’t see seven rear snappers being remotely useful.

Plus, how big does a phone need to be if there are seven cameras on the back? The word ‘phablet’ has lost its original meaning – back when it was used a lot a ‘big’ phone was anything with a screen larger than a fingernail – but a phone would need to be actual tablet-sized to fit seven decent rear snappers.

Phone sensors come in many different sizes, but bigger is always better, as it means the sensor can take in more light. Unless Xiaomi is going to cram seven tiny (and rubbish) sensors onto the rear panel, these snappers are going to take up some serious real estate.

If the rumors are true, the 12 Ultra will probably be a massive phone that’s hard to hold, just to fit in some arguably-useless rear cameras. On top of that, we expect it would be hugely expensive as a result of the aforementioned changes.

For those reasons, I’m really dubious about the Xiaomi 12 Ultra. Its predecessor got a mixed score because it focused on top specs without any consideration for affordability or useability, and it seems the new version might double down on that misguided commitment.

Of course, this is all based on leaks and rumors. The Xiaomi 12 Ultra might actually be completely different and we’d be pleasantly surprised if that were the case. We’ll just have to wait and see.

The Challenge: Why Fans Think Jonna Mannion Deserved To Win All Stars

Following years of complaints from creators, TikTok announces its first crediting tools, linking back to creators and trend originators within videos (Todd Spangler/Variety)

Glean, which uses AI to offer unified search across apps used by a company, raises a $100M Series C led by Sequoia at a $1B post-money valuation (Kyle Wiggers/TechCrunch) 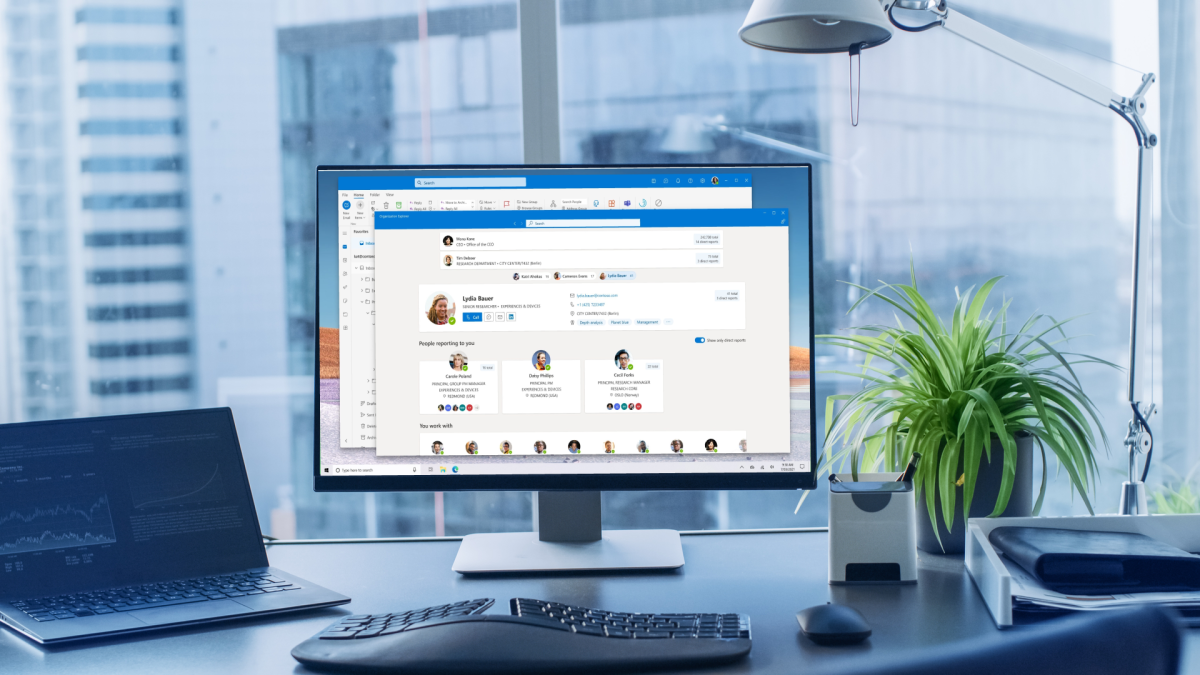