The Sony Xperia 1 IV has debuted, and it’s the fourth-gen version of Sony’s top-end smartphone, but it’s missing something that the previous three generations of Xperia device had.

That’s because, despite coming with a budget alternative in the Sony Xperia 10 IV, there’s no middle option – the Xperia 5 III hasn’t seen a follow-up this year.

That’s a curious omission, as the Xperia 5 line typically brought lots of the respective Xperia 1’s specs to a slightly smaller phone with a price that was a touch lower. But there’s no such handset this year – why?

Sony didn’t provide TechRadar with a reason when asked, so we’ve had to take matters into our own hands. We’ve thought of three possible reasons – you can decide which you think is most likely.

Reason 1: the Xperia 5 was a weird middle child

Perhaps it’s the fault of the Xperia 1 IV and 10 IV that they don’t have a middle entry.

The Xperia 5 family has always been an awkward middle child. It brings lots of the features of the top-end mobile to a smaller, cheaper device than the flagship, but it’s never been particularly small or cheap. For a device like that, you just have to pick the Xperia 10.

It’s hard to find sales figures for the Xperia series, let alone for the individual entries, but the lack of an Xperia 5 IV speaks for itself, doesn’t it?

Perhaps Sony recognized that people were buying the Xperia 1 and 10 mobiles much more than the middle entry, and decided to focus on those two models.

Reason 2: the Xperia 5 III was too recent

Perhaps it’s the fault of the recent Sony Xperia 5 III.

“Wait,” we hear you say, “recent? Wasn’t this phone launched in April 2021, over a year ago?” well, it was – but it wasn’t released then. No, it went on sale much later, and in the US it actually only hit store shelves in January 2022.

If you’re a big Sony fan, it’s possible that you’ve just bought the Sony Xperia 5 III – so would you pick up another just a few months later? Especially if it only brings certain spec tweaks and a select few new features? Probably not – it wouldn’t be worth the cash.

It’s possible that Sony has recognized this potential conflict and decided to hold on the Xperia 5 IV this time around.

Reason 3: maybe there still is

Perhaps it’s our fault, and we’re jumping the gun: maybe the Xperia 5 IV wasn’t canceled at all.

If you can remember the foggy past of 2019, you’ll remember that the gen-one Sony Xperia 5 launched about six months after the original Xperia 1.

Maybe, because of the above point, Sony has decided to postpone its middle child until later in the year, to give its phones their own space in the spotlight, and to ensure there’s little competition between its third- and fourth-gen Xperia 5 devices. 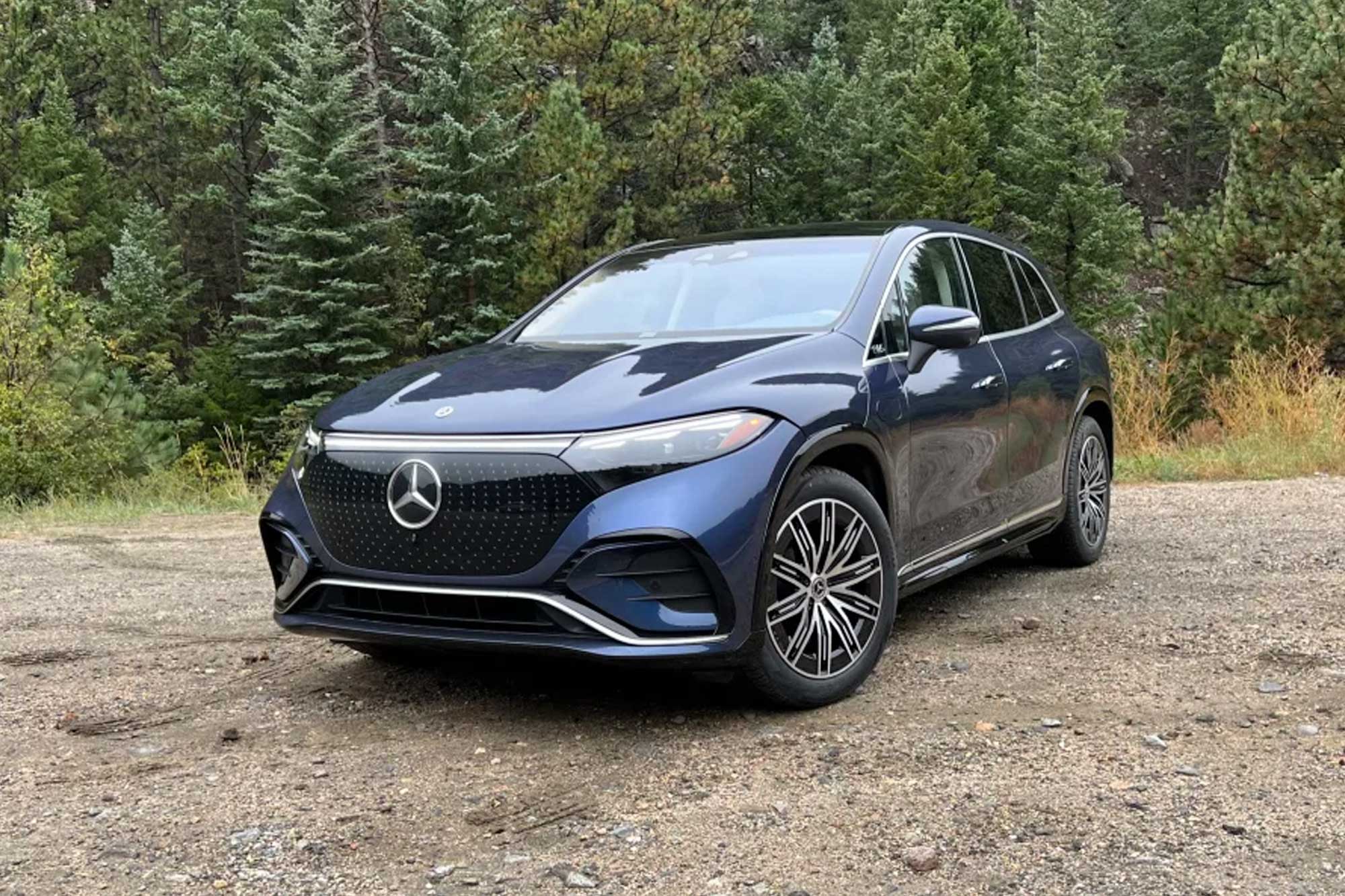 Recommended Reading: Behind the wheel of the 2023 Mercedes-Benz EQS SUV | Engadget 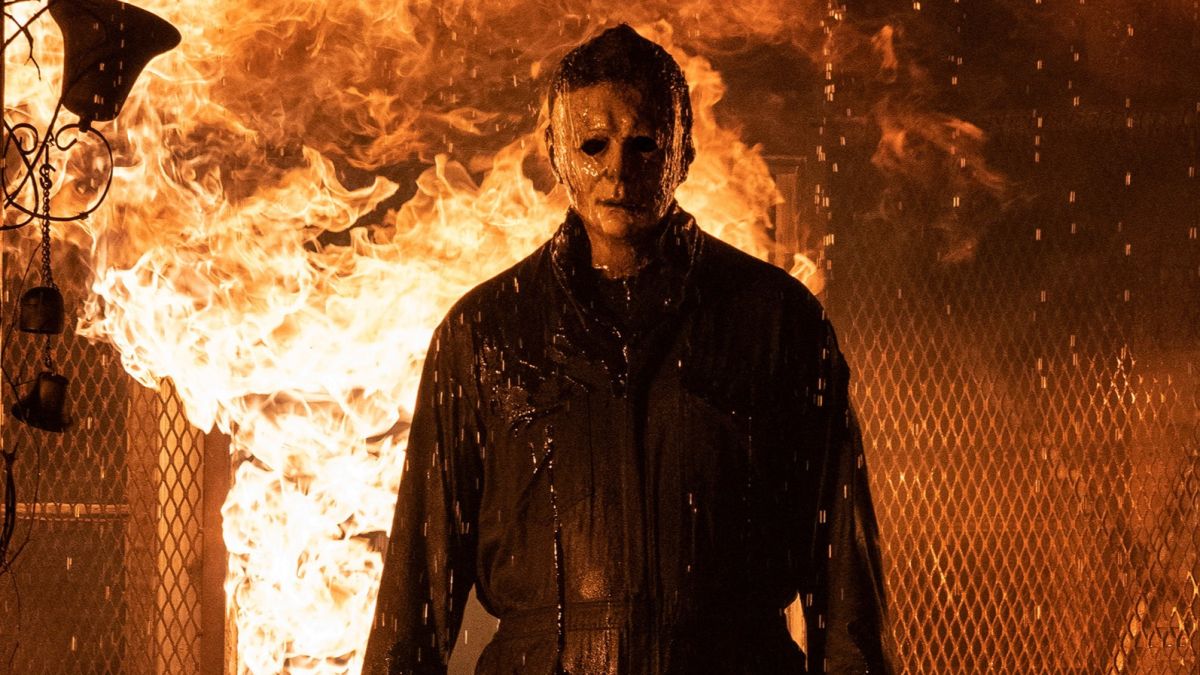 14 new movies and shows to stream on Netflix, Disney Plus, HBO Max and more in October 2022