NASA’s Hubble telescope has been in a month-long nap since going into system failure in late October. However, early yesterday, the agency announced it is waking Hubble up. NASA says the telescope is now functioning as normal, with all four active instruments collecting data.

On October 23rd, NASA first noticed Hubble’s instruments weren’t receiving messages from the telescope’s control unit. NASA ended up putting the telescope into a sort of safe mode while it tried to figure out what happened. That safe mode takes a long time to come out of because of the sensitivity of Hubble’s hardware. Rapid power or temperature changes aren’t good for its lifespan. The telescope is now 31 years old — Hubble may be nearing the end of its useful life in space. NASA will use the telescope till the end, though, planning to use it in tandem with the Webb telescope, which is expected to finally launch on December 22nd.

The company is testing Premium Memberships with a small group of users.

Discord has started testing a feature called Premium Memberships. The tool allows community owners to gate access to part or all of their server behind a monthly subscription fee.

The Premium Memberships tool creates a streamlined interface for that same purpose. A new tab under the Community heading in the app’s setting’s menu allows server owners to do things like set price tiers and view related analytics. The feature similarly streamlines the process of signing up for paid channels for users. If you want to financially support a community, you now don’t need to leave Discord to do so.

More than 3,100 people died in crashes involving distracted drivers in the US in 2019.

Many Tesla vehicles allow drivers to play a selection of games on the infotainment system while the car is in motion, according to a report by The New York Times. The company rolled out an update in the summer that reportedly lets drivers play Solitaire, jet-fighter game Sky Force Reloaded and strategy title The Battle of Polytopia while on the road.

The touchscreen is said to display a warning before a game of Solitaire starts. “Solitaire is a game for everyone, but playing while the car is in motion is only for passengers” the message reads, according to the Times. That indicates Tesla knows the game is playable while the car’s moving. In August, the NHTSA said it was investigating Autopilot following a number of crashes with parked first responder vehicles. Those resulted in one death and 17 injuries.

You can watch the first remote-controlled match on December 12th.

BMW and esports brand LVL are trying something almost like Rocket League. They’re teaming on Das Race Goal, a Rocket League-style esports platform that has remote-controlled cars play soccer for charity. Players worldwide will steer the vehicles in a real arena while grabbing virtual powerups and activating “special effects.”

Adam McKay and Jennifer Lawrence are teaming up again on ‘Bad Blood.’

Apple will fund and distribute the long-in-the-works movie about embattled Theranos founder Elizabeth Holmes. Bad Blood will star Jennifer Lawrence as Holmes, while Adam McKay will write and direct. Both are producers on the project, which is a co-production between Apple Studios and Legendary.

The movie, which is based on the book Bad Blood: Secrets and Lies in a Silicon Valley Start Up by former Wall Street Journal reporter John Carreyrou, has been in development since at least 2016.

Bad Blood won’t be the only film and TV project about Theranos and Holmes. Hulu greenlit a mini-series in 2019 with Saturday Night Live star Kate McKinnon penciled in to play Holmes. She dropped out earlier this year and was replaced by Amanda Seyfried. An HBO documentary about the Theranos saga also premiered in 2019.

Everything You Didn't See on TV at the 2021 People's Choice Awards - E! Online

Following years of complaints from creators, TikTok announces its first crediting tools, linking back to creators and trend originators within videos (Todd Spangler/Variety)

Glean, which uses AI to offer unified search across apps used by a company, raises a $100M Series C led by Sequoia at a $1B post-money valuation (Kyle Wiggers/TechCrunch) 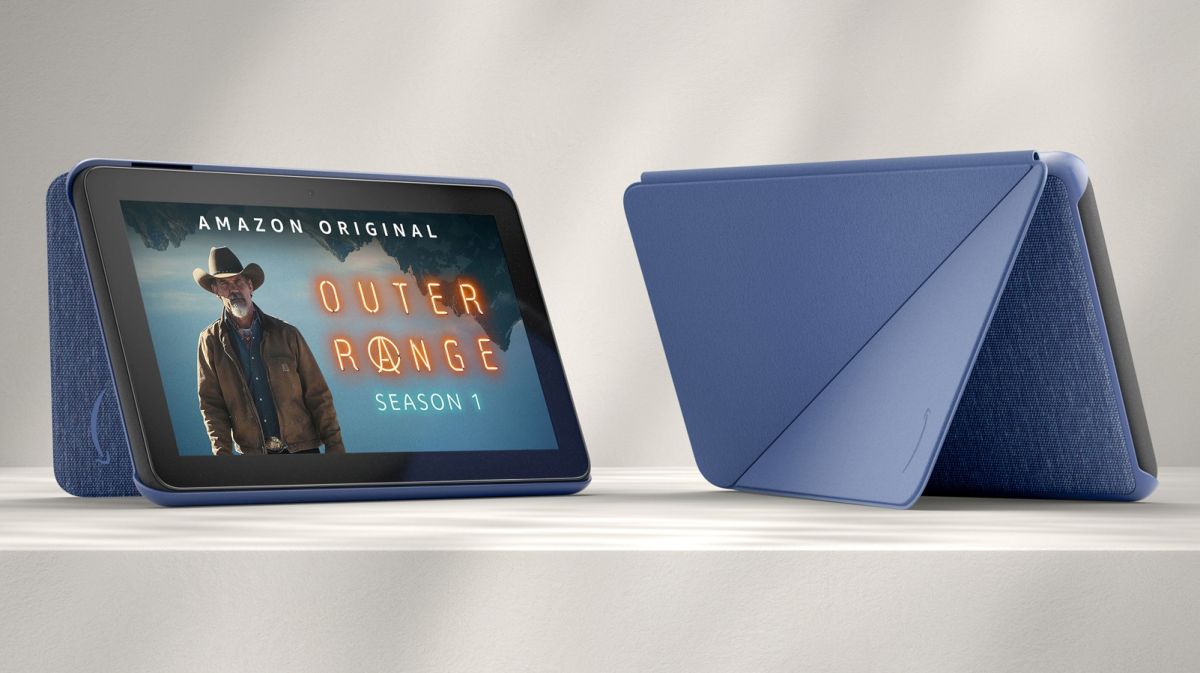