Despite reports that Netflix is looking to cut down on spending amid huge subscriber loss, the streaming service is going all in on its star-studded blockbuster The Gray Man, which is it's most expensive film to date.

As revealed in Empire Magazine's Summer 2022 issue (and then posted online by the BestOfChrisEvans Twitter account), the $200 million action thriller is getting both a prequel and a sequel, suggesting the streaming giant is pretty confident that it's got a winner on its hands.

The Gray Man prequel and sequel: here's what we know

Empire writes that The Gray Man's prequel is to be written by Deadpool duo Rhett Reese and Paul Wernick, and will focus on the Lloyd Hansen character played by Evans.

Meanwhile, its sequel will be a more straightforward affair following Gosling's Sierra Six character, and “is currently being outlined” by regular Russo writer Stephen McFeely.

As per Netflix's official synopsis, The Gray Man of the title refers to CIA operative Court Gentry (Gosling), aka, Sierra Six, a “highly-skilled, Agency-sanctioned merchant of death” who is now the target of Lloyd Hansen (Evans), a “former cohort at the CIA who will stop at nothing to take him out.”

Given that Evans will headline the prequel and Gosling will star in the sequel, it now seems pretty obvious which CIA operative will come out on top in The Gray Man. Of course, we won't know for sure until the highly anticipated film drops on Netflix on July 22. 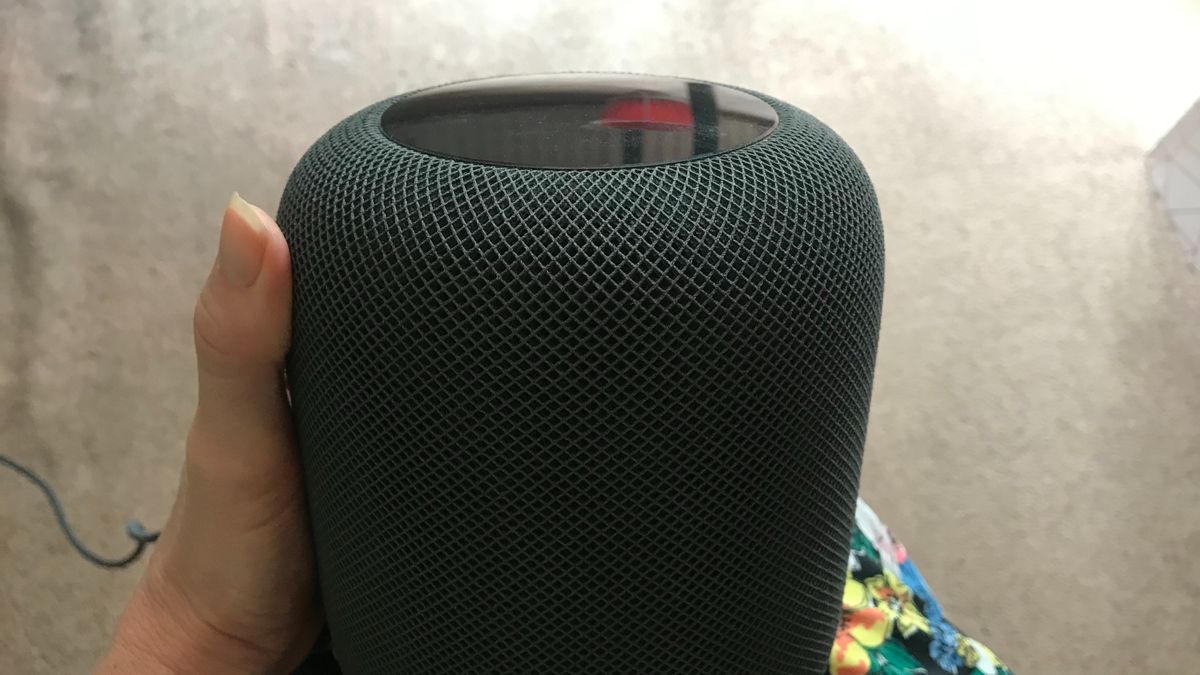 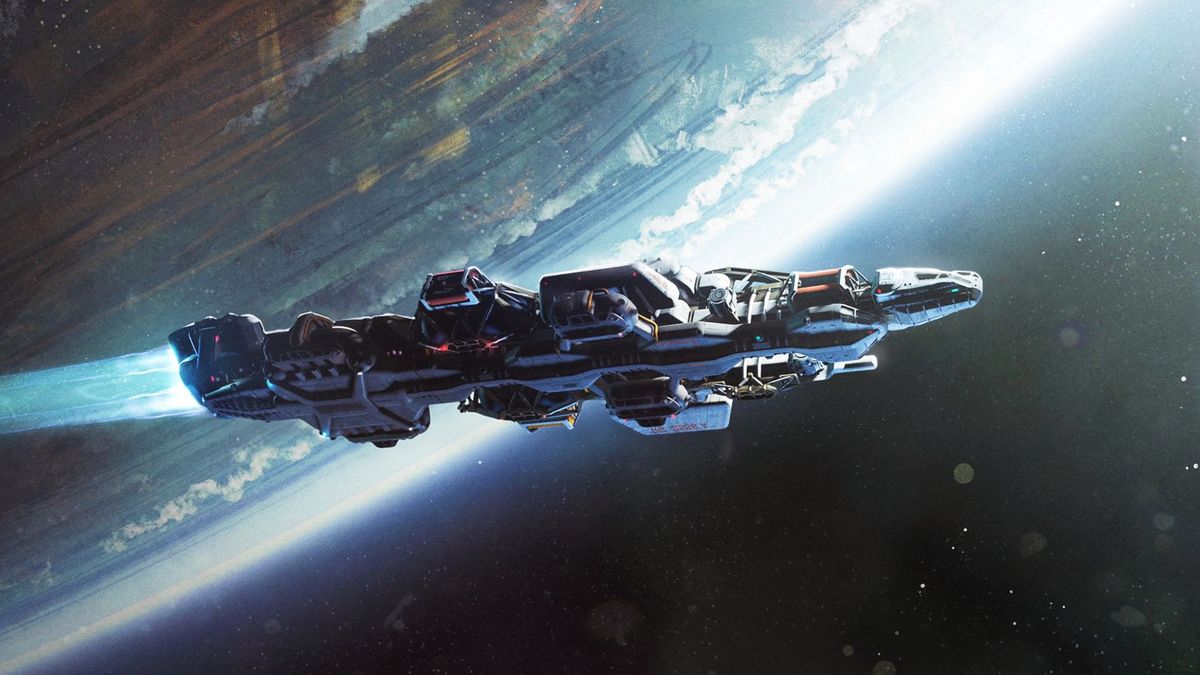 Starfield is messing up the spacetime continuum