Netflix plans to livestream its upcoming slate of unscripted shows and comedy specials, according to . Netflix told the outlet it was in the early stages of developing the capability.

Deadline suggests the streaming giant could use the technology to hold live voting for competitive shows like the upcoming Dance 100 and air sets from its annual festival, among other use cases. The feature doesn’t have a rollout date yet, with only a small team within the company reportedly in the “preliminary” stages of developing the tech. We’ve reached out to Netflix for comment.

Separately, reported on Friday that the company recently updated its to add a new section titled “artistic expression.” In short, the section tells potential employees they may be required to work on projects they may not align with their values.

“Not everyone will like — or agree with — everything on our service… and we let viewers decide what’s appropriate for them, versus having Netflix censor specific artists or voices,” the company states in the document. “Depending on your role, you may need to work on titles you perceive to be harmful. If you’d find it hard to support our content breadth, Netflix may not be the best place for you.”

Netflix told The Journal it spent the past 18 months discussing cultural issues with employees. The company says it wrote the tweaked guidelines to help job seekers make more “informed decisions about whether Netflix is the right company for them.”

The update comes after Netflix faced employee unrest over its latest comedy special from Dave Chappelle. Many at the company criticized the comedian and The Closer for being transphobic. Netflix’s reaction to the incident, including the decision to who allegedly shared sensitive information about the special, led to a .

The New Dinosaur Justice League is Ridiculous, And A Must-Read Because of It 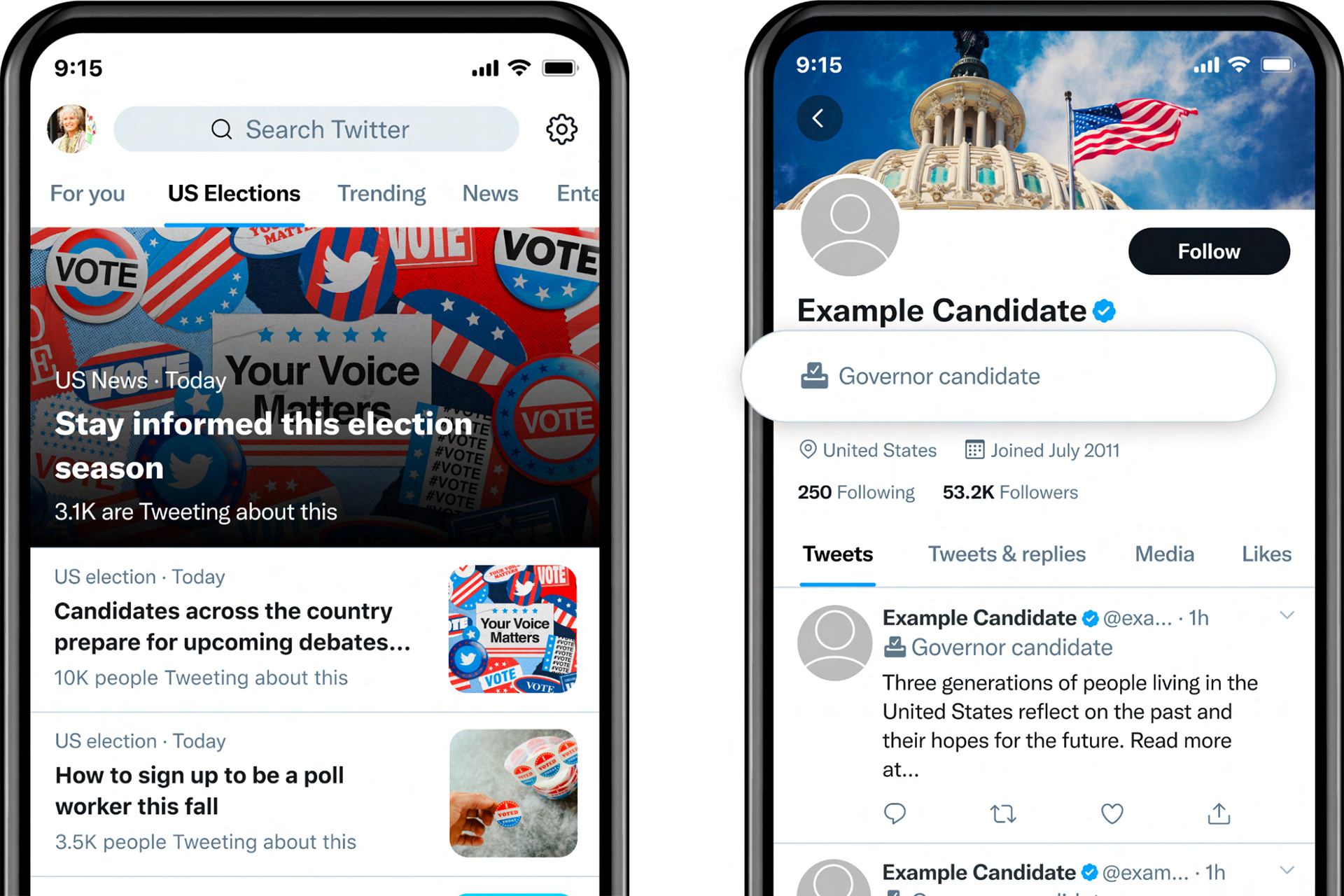 The Best Pizza Ovens to Make the Perfect Slice 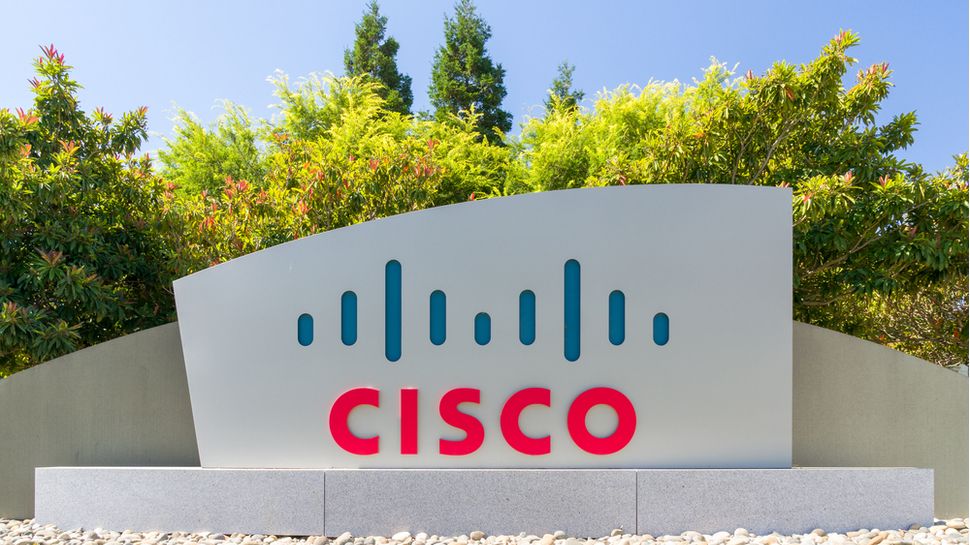 Cisco confirms it was hit by a cyberattack, company data stolen