Boost Infinite – a new service from Dish Wireless – has been promising to shake up the US mobile network scene for a while, and it has now launched in beta form, so you can decide whether you want to sign up and see if it’s the right plan for you.

Costing just $25 a month (plus variable fees and taxes), Boost Infinite offers unlimited talk, text, and data; and not only is that a low price, but Dish Wireless promises that it will stay at $25 forever if you sign up now at Boost Infinite’s site (opens in new tab).

The caveat to that is you need to maintain your Boost Infinite account and keep it in good standing. And that $25 price is only being offered for sign-ups through to the end of December – it’s not clear what the price will then change to for new customers.

This is also described as a “limited early access beta”, and in a tweet the network has specifically said “space is limited“, which suggests there are limits to how many people are able to sign up currently.

Still, for those who can get it this sounds like a bargain, and it’s open to customers who have their own device, those who purchase a new device, and those who finance one through Boost Infinite.

There is some small print – most notably that while this is a 5G plan, you’re only promised 5G speeds for the first 30GB of data used each month. After that, speeds may be throttled.

Still, 5G coverage should at least be good, as Boost Infinite users have access to not just Dish’s own 5G network, but also to those of T-Mobile and AT&T.

Boost Infinite is expected to exit beta in early 2023, and after that there will be no limit to the number of people who can access it. But whether the pricing will remain as attractive is unclear, so it might be worth signing up now if the plan appeals.

On paper, Boost Infinite looks to be extremely good value at $25 per month. Head to T-Mobile, for example, and you’ll be paying at least $60 per month for unlimited data – though you’ll get a heftier 50GB at 5G speeds for that money.

On Verizon you’re looking at $70, albeit with no data throttling, and on AT&T you’ll pay at least $65 for unlimited data – with the vague claim that speeds may drop when the network is busy.

However, these networks have some advantages over Boost Infinite too. Those prices are for customers taking one line, but if you take multiple lines there are typically discounts, which is something Boost Infinite doesn’t offer.

There are also multiple unlimited plans with different restrictions and extras – with Boost Infinite you just get the one option, which keeps things simple but won’t be the ideal fit for everyone. Still, if nothing else perhaps it will make the big networks take a look at their pricing.

If you’re not sold on Boost Infinite then take a look at our guide to the best unlimited data plans for a selection of alternatives. 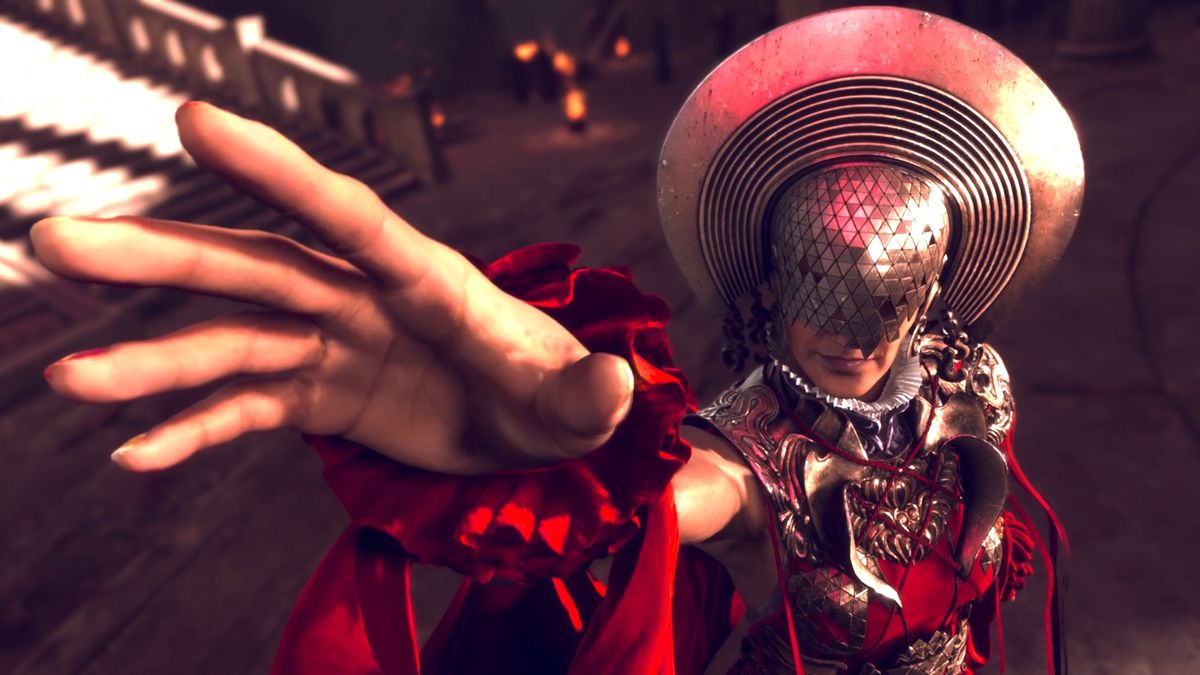 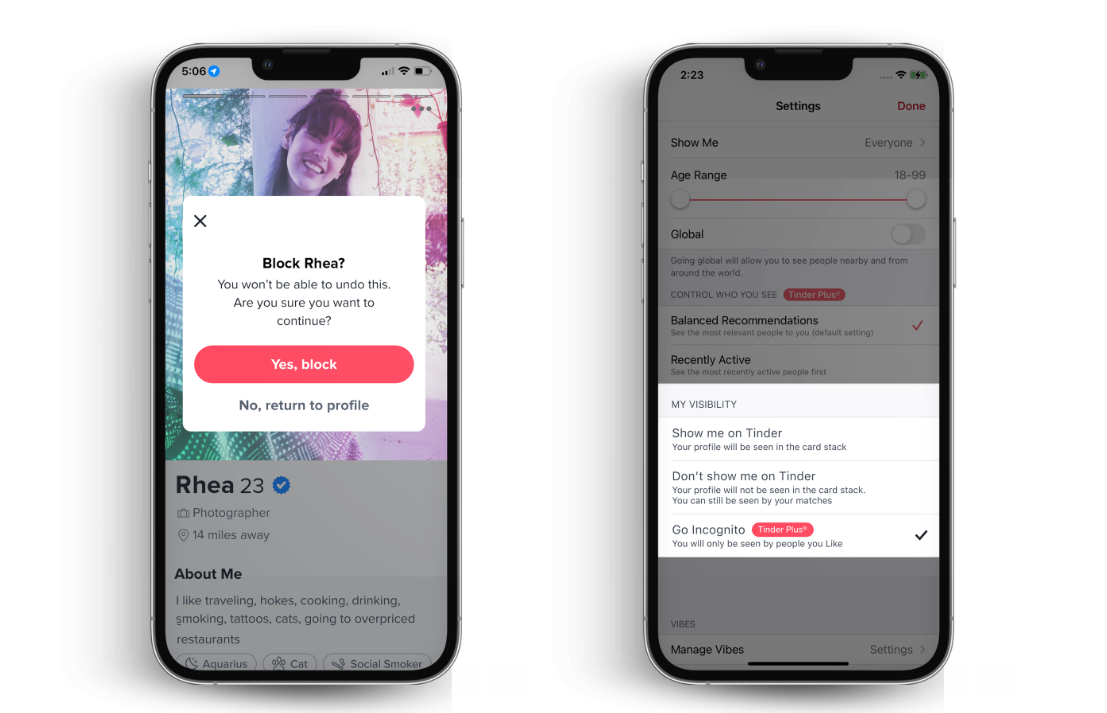