Netflix launched Play Something earlier this year as a way to help viewers who may be suffering from decision fatigue and just want to watch anything that may suit their taste at the end of the day. Now, viewers can even ask Alexa to do it for them. Customers in the US and Canada with a Fire TV can simply say “Alexa, Play Something on Netflix,” and the streaming service will put on a show or a movie that they might like, depending on what they’ve been watching on the platform.

They can use their Fire TV remote to issue a voice command like usual. But if they have an Omni series Fire TV, which was just released back in September, they can issue the command completely hands-free. Charlotte Maines, Director of Fire TV, said in a statement:

“Over the past 12 months, we’ve seen that Fire TV customers that used voice engaged with content almost twice as much as those who didn’t. With Fire TV and Netflix’s ‘Play Something’ we can quickly help customers find the TV show or movie that’s right for them.”

The service’s shuffle play feature first became available on TV devices back in April and appears as a Play Something button you can see across the app. When it finally came out on Android in October, a Netflix spokesperson told us that testing for iOS will begin in the coming months. 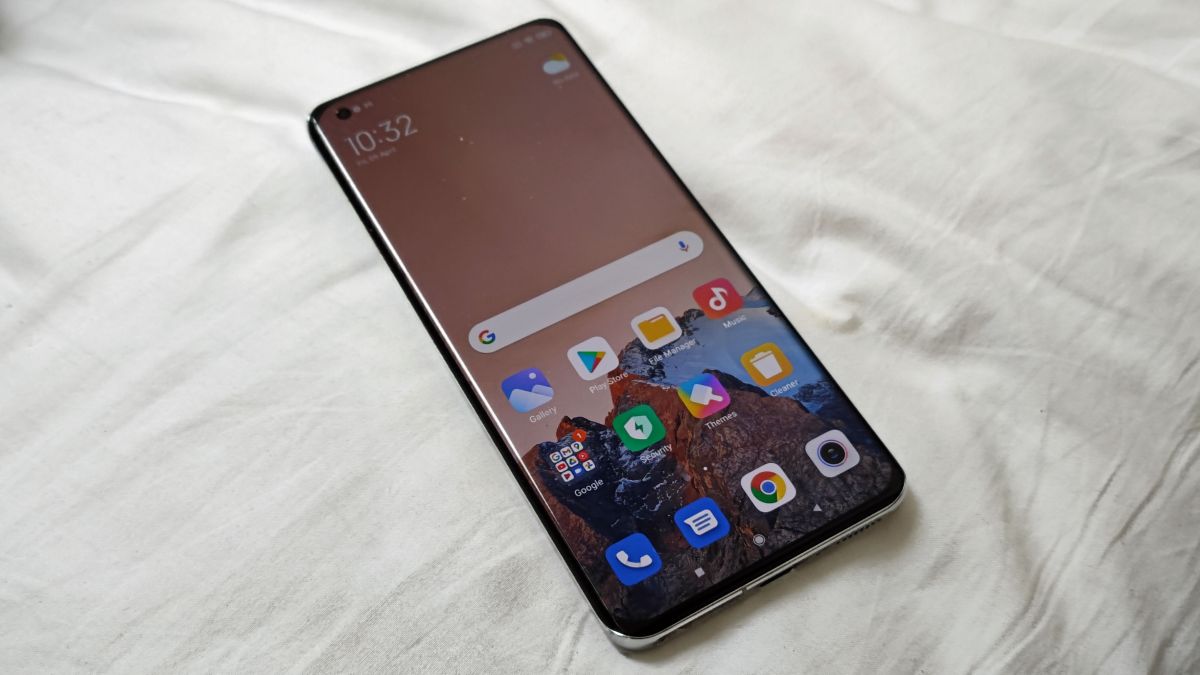 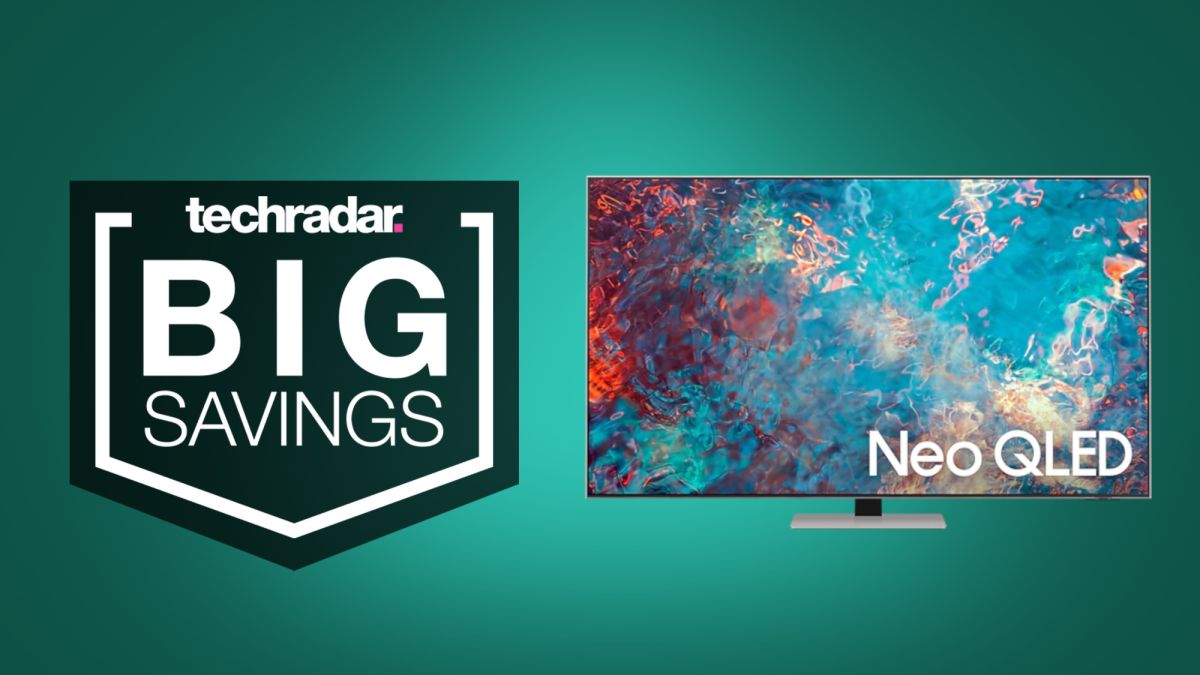