The US Olympic and Paralympic Committee (USOPC) has defended its handling of the Larry Nassar case after several top gymnasts who suffered sexual abuse under the former team doctor’s care sent a letter to Congress calling for the USOPC board to be dissolved.

The four were among the dozens of accusers who came forward against Nassar, who was sentenced to up to 175 years in prison in 2018 for sexually assaulting gymnasts entrusted to his care.

“The letter addressed to Congress underscores their concern, and we recognise the bravery of the athlete survivors who continue to bring these issues forward,” the USOPC said in a written statement.

“The letter references issues that USOPC has been addressing for more than two years — and the work we continue to do every day.”

The USOPC also said it had “implemented the most sweeping governance reforms in nearly two decades” and was “fully committed to addressing sexual abuse at every level of sport”.

The US Justice Department earlier this month launched a fresh inquiry into the FBI’s botched handling of its investigation into Nassar, after previously declining to prosecute the agents involved.

Indictment against Mark Ridley-Thomas another blow to L.A. politics

Photos: Gridlock at L.A. ports as dozens of ships idle off the coast 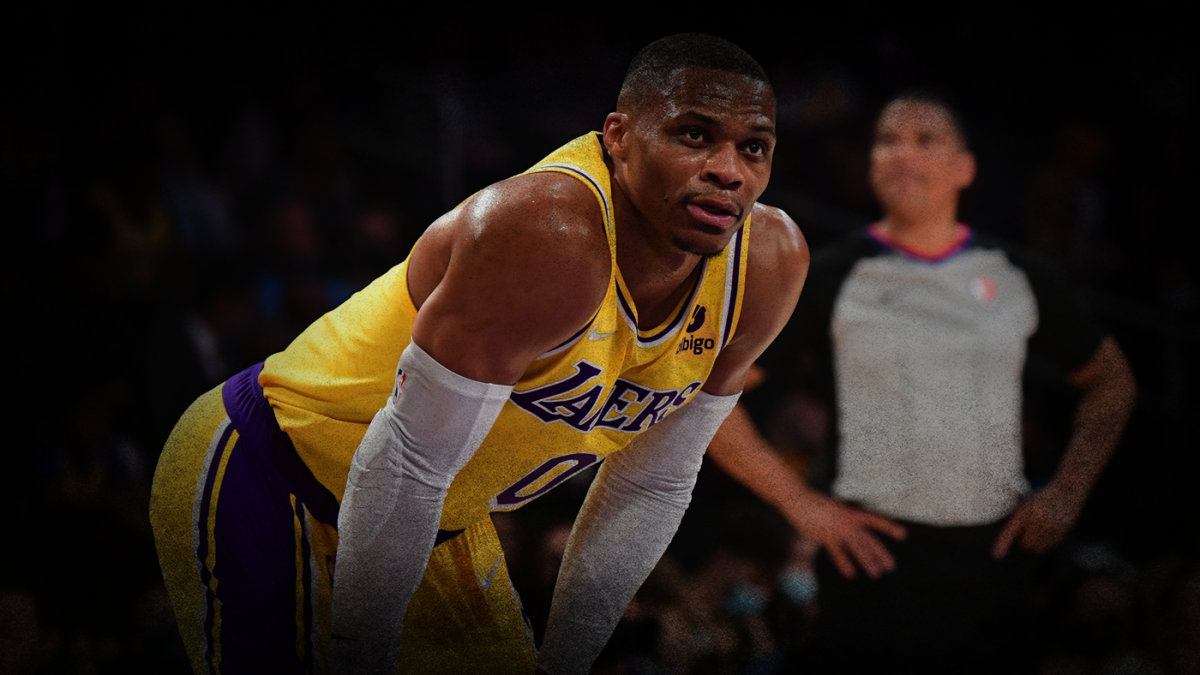 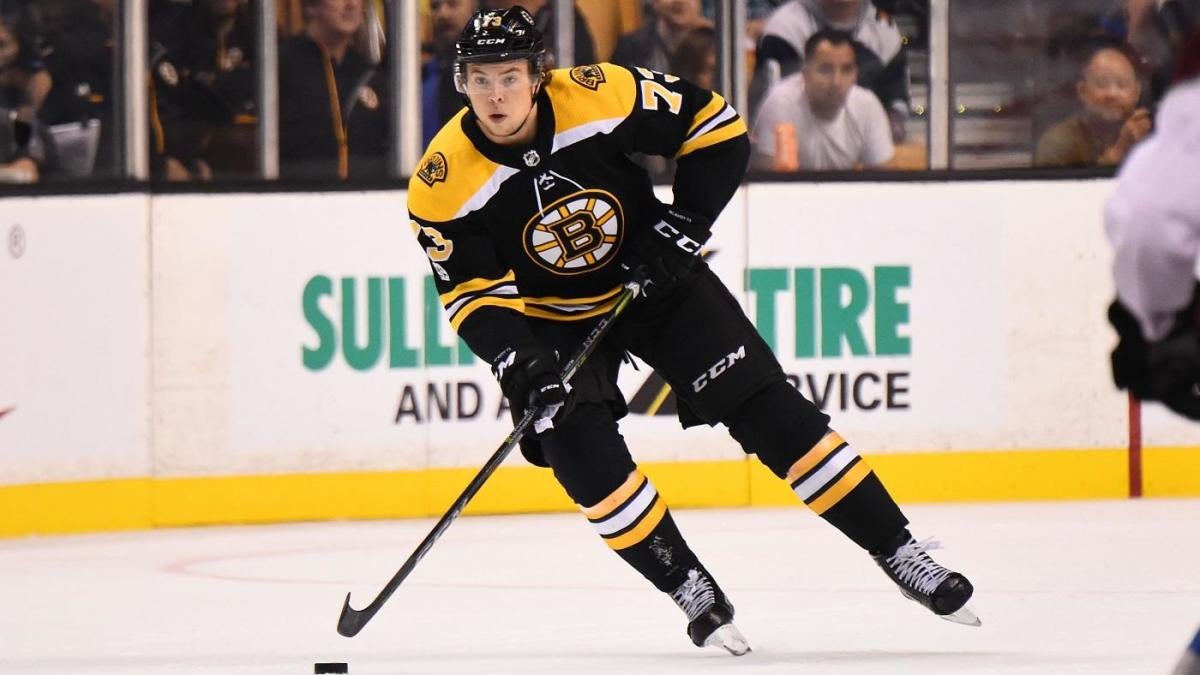 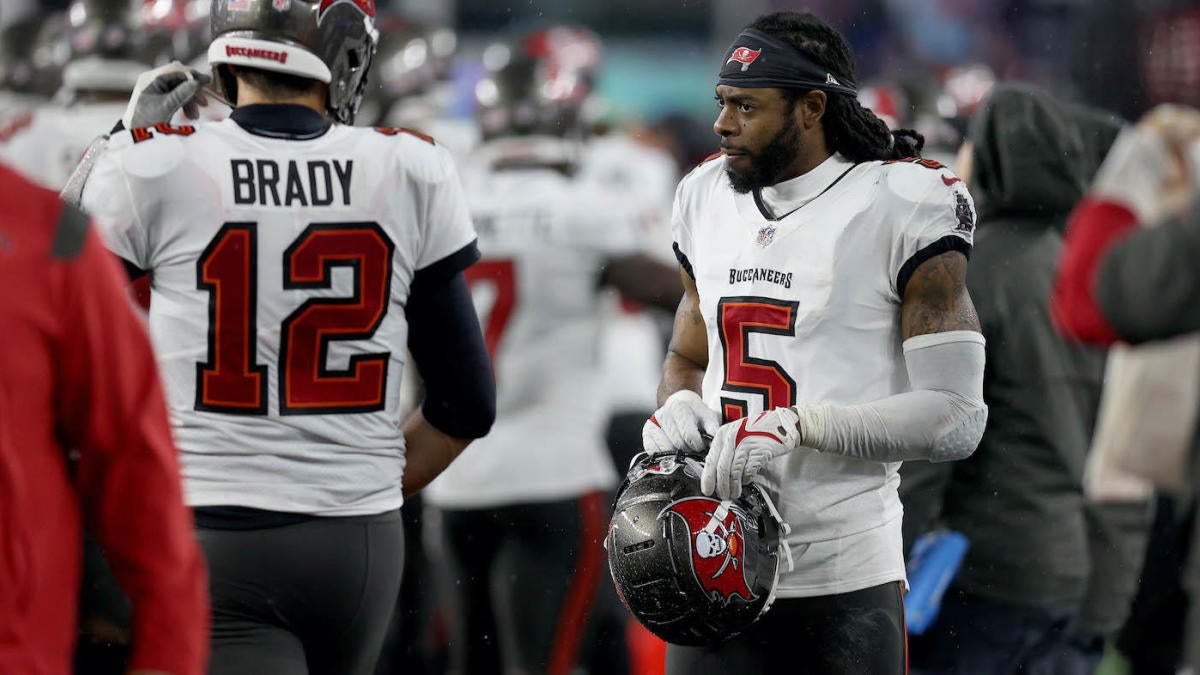 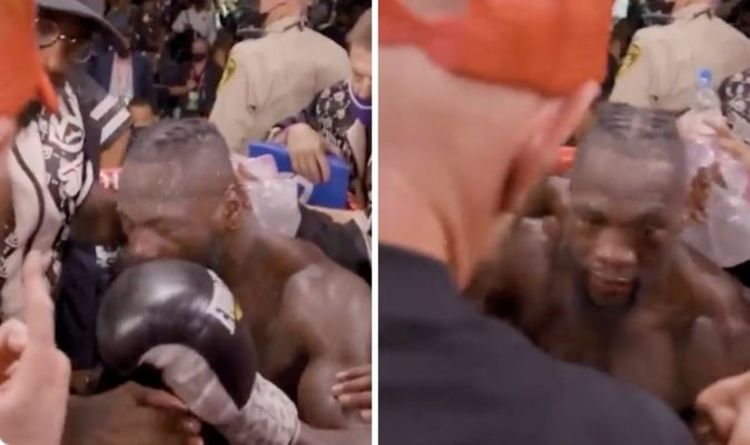