Will Smeed made history by becoming the first player to hit a century in The Hundred after smashing a blistering unbeaten 101 for Birmingham Phoenix against Southern Brave at Edgbaston.

The previous record score in the men’s Hundred was 92 set by Smeed’s team-mate Liam Livingstone in 2021.

Smeed’s effort helped the Phoenix score 176 runs from 100 balls – the highest score in this year’s Hundred so far.

With a packed Edgbaston bathed in sunshine, Smeed needed one run to reach the historic milestone with just two balls remaining.

In the end he managed to scramble two runs off the penultimate delivery to send the crowd wild, with the Somerset batter removing his helmet and raising his bat into the air to take in the delirious applause.

Story of the innings

After clipping George Garton off his pads for four with the first ball of the match, Smeed played second fiddle to fellow opener Chris Benjamin and the vastly experienced Moeen Ali in the opening stages.

When both players departed for 17 it brought Livingstone to the crease and there was an expectation the England batter would soon be crunching the ball around Edgbaston.

Instead it was Smeed who stepped up, the youngster nonchalantly smashing James Fuller for consecutive fours. He then reached his half-century off just 25 balls with a huge six, getting down on one knee to smack a Jake Lintott delivery over the fence.

All Livingstone needed to do at the other end was stand and admire.

As Smeed smashed it around all parts, thoughts began to turn towards the elusive three figures – but would he have time?

With 10 balls remaining he was on 83. A single and a streaky four moved him to 88, before another huge six brought up 94 and a new tournament-record score.

Another single moved him to 95, a thick edge brought four and edged him to 99 not out.

Edgbaston was on tenterhooks.

The record-breaking moment was not the cleanest shot Smeed will ever hit, and was helped by a mis-field, but no-one in the crowd cared as they erupted in celebration.

Who is Will Smeed?

It was clear from a young age that Will Smeed was destined to be a high achiever.

At school, as well as playing cricket, he played rugby, football, hockey, tennis and the hurdles. He achieved A* in maths, further maths, chemistry and physics A Level, and is currently part way through an undergraduate Open University degree in maths and economics.

He gave a hint as to his precocious sporting talent on a wider stage when he hit 82 off 49 balls in only his second professional game for Somerset aged just 18 against Gloucestershire in the 2020 T20 Blast.

The following year he became one of the breakout stars of the inaugural Hundred. The youngest player in the 2021 competition, aged just 19, Smeed only came in as an injury replacement but made made the most of the opportunity, hitting three sixes in a 13-ball 36 on his debut against the Trent Rockets, ending the tournament tournament with 166 runs at a strike-rate of 172.91.

England are certainly aware of his talents and he was called up to the Lions squad at the aged of just 17 for a tour of Bangladesh in 2019. Over the winter, he played for Quetta Gladiators in the Pakistan Super League.

He has continued on a rapid upward trajectory since, and his latest record-breaking antics may means the shouts for a call-up to the senior England squad become too loud to ignore.

He has, however, never played a first-class match and only has one 50-over match to his name – a very modern cricketer who appears, for now at least, to specialise in the shortest formats. 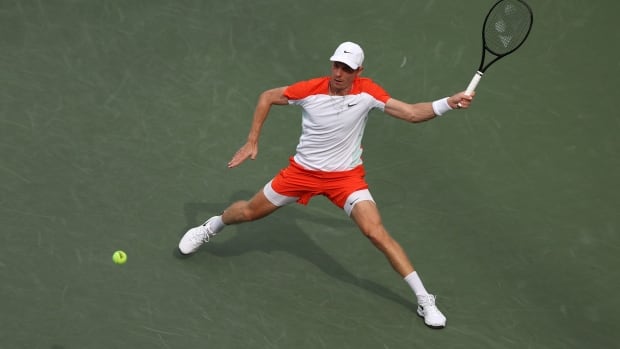 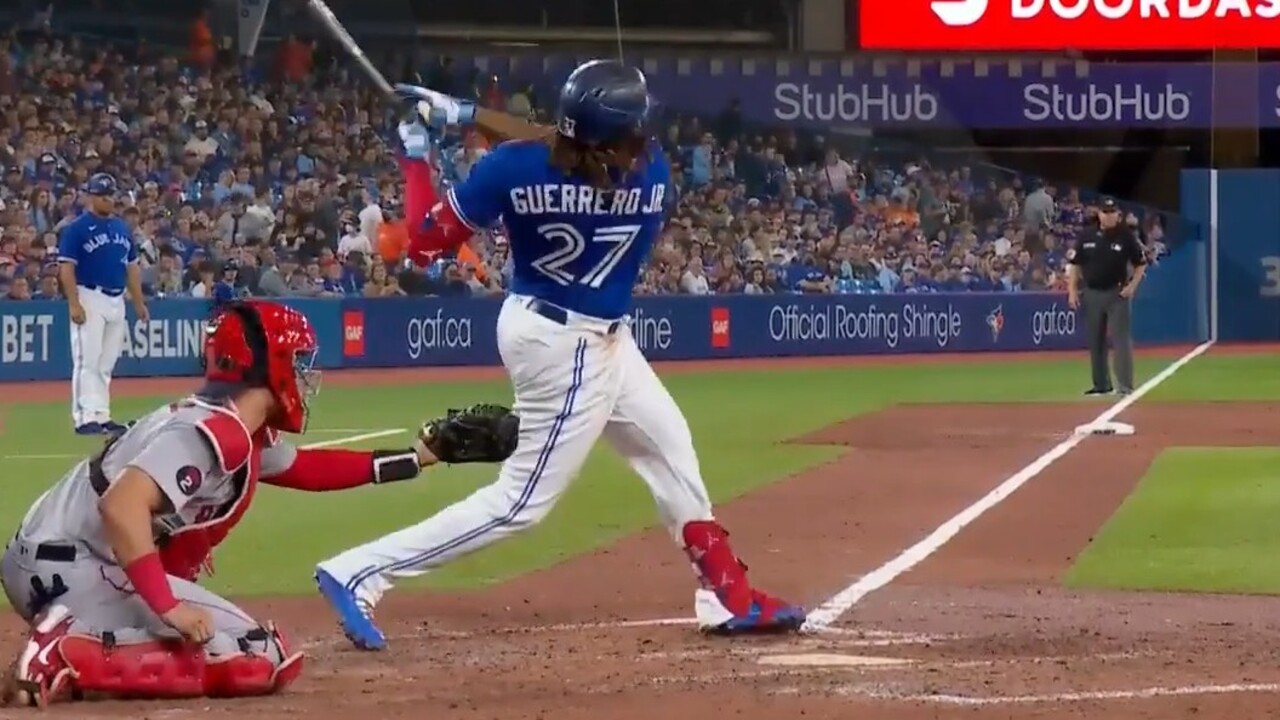 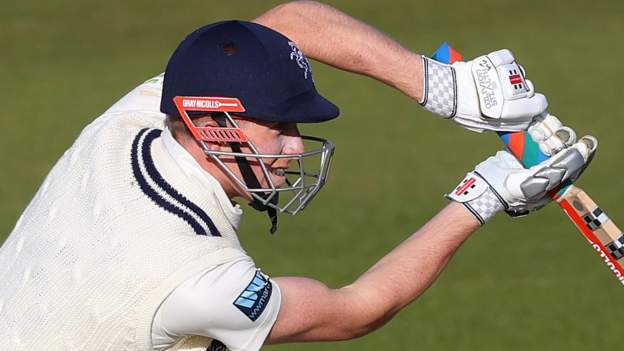 Crawley hopes for decade of success for Kent