St. Paul, Minn. – Three losses to start, five to finish and a mostly solid stretch of play in between.

That was the boiled-down and distilled version of the story for the Winnipeg Jets during the first quarter of the NHL season.

For a team that upgraded its defence corps in what was supposed to be the impetus to a return to contender status, a 9-3-3 record put the Jets at the top of the Central Division mountain, but that five-game losing streak pushed them back down to bubble status.

That’s prompted questions about what type of team the Jets are – or perhaps more importantly – what they’re actually going to be?

Is this a bonafide contender like we saw for a stretch, where the Jets managed to pick up at least a point in 13 of 15 games after the two outright losses to open the campaign?

Or is this most recent stretch a better indicator of what might be on the horizon?

Ebbs and flows are going to happen over the course of 82 games, but will the real Jets please stand up?

This is a team that is spending past the salary cap ceiling and is into Long Term Injury Reserve once again.

When expectations are higher, there is pressure to meet them.

The Jets started the second quarter of the season on Saturday night in Calgary against the Flames and managed to put an end to that agonizing skid, thanks to a pair of goals from Kyle Connor and a masterful goaltending performance from Connor Hellebuyck in a 4-2 victory.

Whether that serves as the starting point for figuring things out or merely provides some temporary relief remains to be seen, but it shouldn’t take long for things to start coming into clearer focus.

Here are three questions for the Jets to answer as they push toward the midway point and the Olympic break that follows shortly thereafter:

When will the run support return consistently?

One of the strangest developments of the first 20 games was the up-and-down nature of the Jets sputtering offence.

With only five goals scored during the five-game skid, the Jets suffered through a stretch of battling a poor shooting percentage, but that’s too simplistic an explanation and was only part of the equation.

This is a subject that can be delicate for Maurice, because he wants the Jets to continue to focus on being a better defensive team, which would be the bedrock of the group.

So when time and energy is being spent on trying to get going offensively and a level of cheating slips into the game in order to try and achieve that goal, that is what might actually be at the root of this slump.

Connor had a red-hot start, with 12 goals (and only one on the power play) in 15 games, but he’d gone five games without a marker before Saturday’s offensive outburst, which included the game-winning goal.

Not only is Connor still among the league leaders in scoring, he’s graduated fully to the role of a play driver.

Pierre-Luc Dubois has been a revelation and he’s already up to 11 goals and 18 points in 21 games – tremendous numbers that have been bolstered by excellent two-way play.

Andrew Copp is enjoying a strong start as well (contributing at nearly a point per game pace), though he went 13 games without a goal before supplying the empty-netter on Saturday.

Some other consistent point producers are also off to subpar offensive starts.

Both of these players appear to be working through issues possibly related to dealing with Covid-19 symptoms, but one thing is abundantly clear, even with the emergence of some additional drivers, the Jets need to get Wheeler and Scheifele rolling.

Perhaps Saturday’s game – which saw the reunited trio of Wheeler, Scheifele and Connor produce a pair of goals – will be the starting point.

Nikolaj Ehlers found himself demoted to the third line this weekend and he hasn’t been off to the high-flying start that was anticipated either.

Ehlers is looking at a shooting percentage that is far below his career average, but his body of work suggests that he should return to his normal levels of productivity sooner than later.

While Maurice is right that it may be more important to focus on getting better without the puck, the sooner the Jets can start scoring with a bit more regularity, it should help take some of the pressure off Hellebuyck.

After giving up 14 goals in the first three starts of the season, Hellebuyck has been performing at an extremely high level.

Hellebuyck had allowed two goals or fewer in nine of his past 10 starts – including eight consecutive games prior to Friday’s early pull – but the scary thing is the Jets only went 4-2-3 in those games.

That’s not enough run support or victories earned, given the level of goaltending that has been provided by the 2018-19 Vezina Trophy winner.

It’s one thing to lean on a workhorse, it’s quite another to ask him to be nearly perfect, especially when you consider the offensive talent the Jets employ.

Scoring three times at even strength on Jacob Markstrom on Saturday was an important step forward, but the Jets have dipped to 2.81 goals per game (tied for 18th in the NHL) after the recent cold stretch.

What happened to the renewed defensive commitment?

The improvements to the personnel on the blue line were meant to ensure the Jets were going to be better defensively.

And while the members of the defensive corps have done a nice job chipping in offensively, the defensive structure of the five-man unit has shown more than its share of cracks lately.

There was a time where the Jets seemed to be settling into a nice rhythm in terms of play without the puck, but they’ve been given up far too many high-danger chances and odd-man rushes and that’s a trend that can’t continue – even with Hellebuyck as the last line of defence to mask many of those defensive deficiencies.

Some of that has been related to poor puck management, in-zone coverage and at other times, the Jets are having issues clearing the front of the net.

One thing the Jets have done a better job at is executing cleaner breakouts and zone exits, which has allowed them to spend less time in the defensive zone.

Even with some noticeable improvements, the process is still in the preliminary stages – with the bulk of the heavy lifting still to come.

This was never going to be an overnight transformation, but the Jets need to buckle down if they want to get things fully turned around on this front.

Right now, the Jets find themselves tied for 21st in the NHL in goals against per game (2.76) and that number is way too high when you consider how well Hellebuyck has played and the numbers Eric Comrie is posting in a backup role (2.49 goals-against average, .913 save % in five starts and six games).

While the offensive game is expected to come area, the Jets won’t be able to win consistently without being detail-oriented in the defensive zone.

Are the special teams really as bad as they’ve been so far?

It’s been a Jekyll and Hyde start for the power play, which was rolling and third in the NHL before Paul Stastny missed eight games with a foot injury, then went 1-for-23 before Dubois provided a window-dressing marker that broke up Cam Talbot’s shutout bid late in the third period on Friday.

But thanks to that frustrating stretch, the Jets have dropped to the middle of the pack, tied for 15th with the Washington Capitals at 18.6% efficiency.

At a time when goals have often been tough to come by, the power play should be an area that can provide a bit of a pick-me-up but that simply hasn’t been the case.

It will be interesting to see if moving Wheeler back to the right-wing half wall and Scheifele into the slot, with Ehlers on the left-wing side will have the desired effect as the Jets continue to search for solutions.

As for the penalty kill, the struggle is real.

Sure, the numbers may be skewed by surrendering 10 goals in the first five games, but those still count – and made the hole the Jets are trying to dig out of quite a bit deeper.

The Jets have put together a nice stretch during the past four games (11-for-13), but part of the reason the losing streak stretched as long as it did was directly related to special teams, specifically the penalty kill.

There have already been six games this season when the Jets have allowed two or more goals while shorthanded and they’ve surrendered at least one in 11 of the 21 games – which makes it tough to win the special-teams battle on a nightly basis.

Currently sitting 30th in the NHL, that’s an area the Jets need to get better at quickly – otherwise the process of trying to make a push to challenge the top teams in the Central Division is going to be that much tougher. 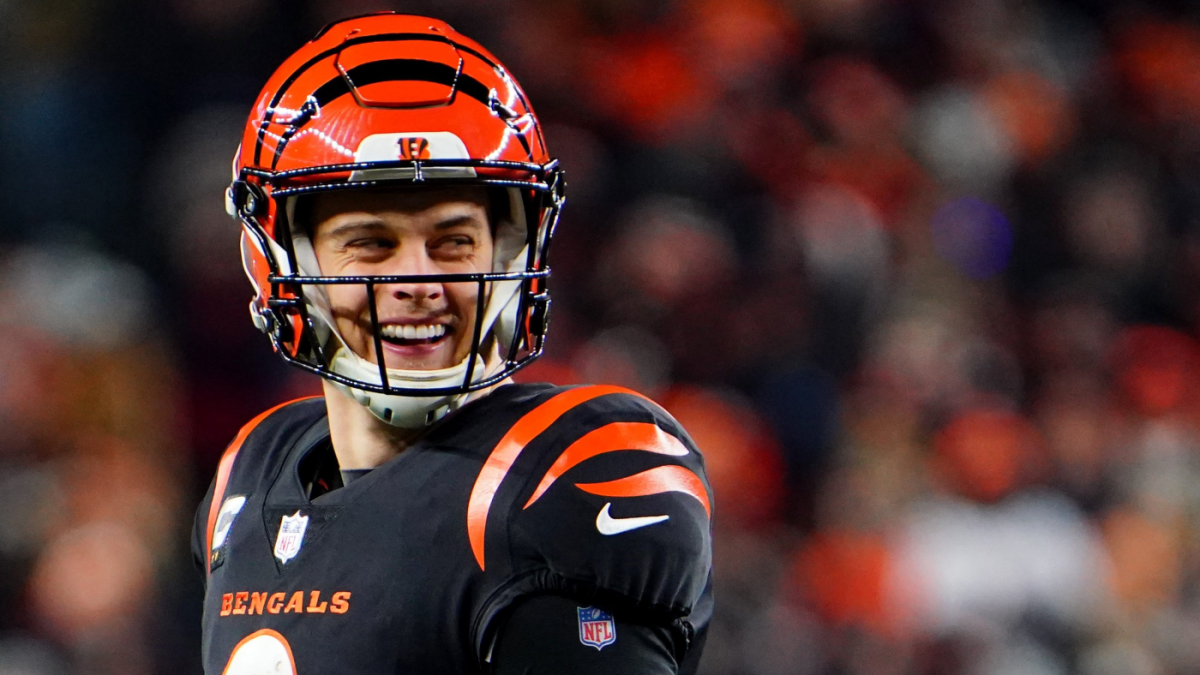 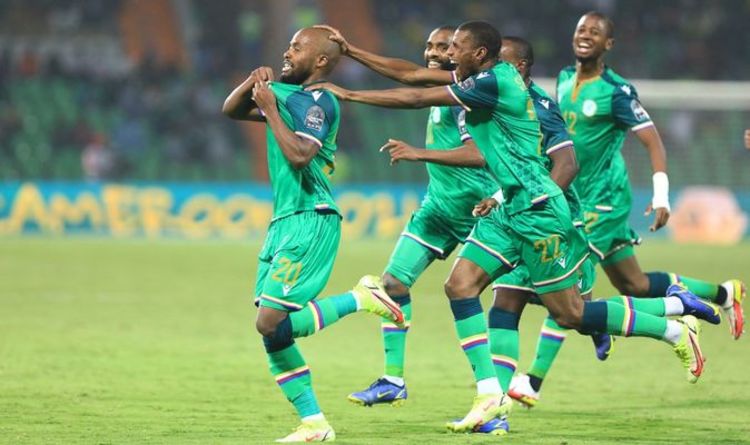 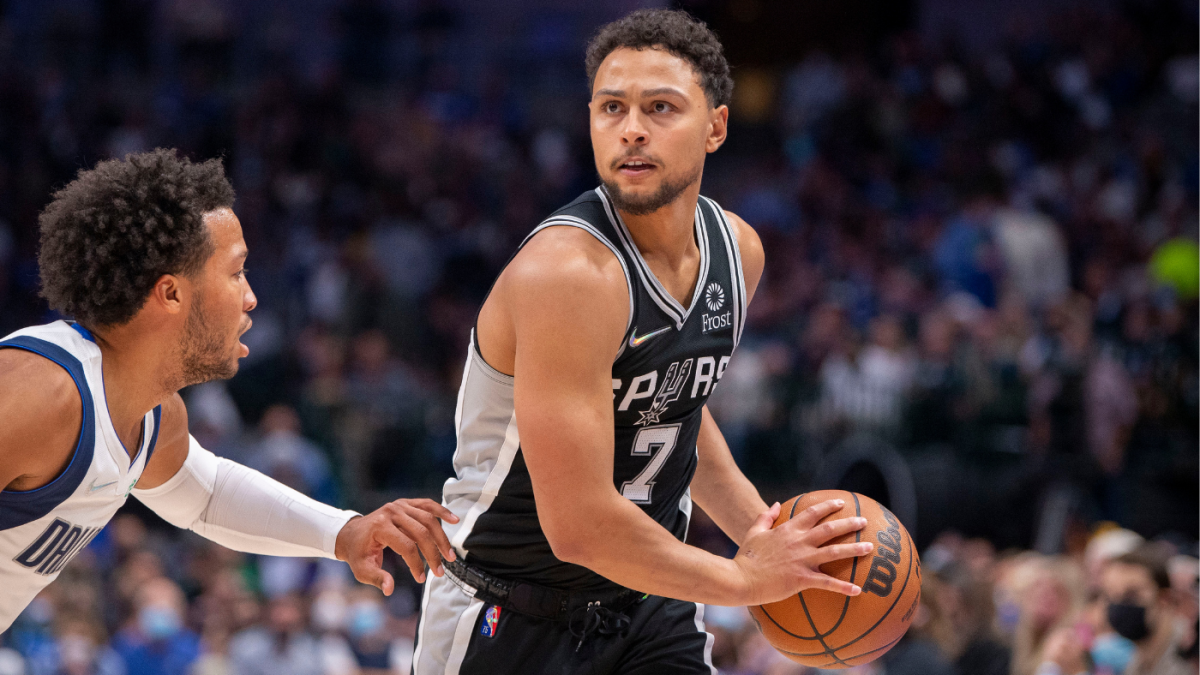