Clay Helton posted a statement on social media hours after he was fired by USC, thanking school administrators, players, fans and others for their support during his tenure leading the Trojans football program.

Helton could not overcome an ugly loss to Stanford Saturday night at the Coliseum and years of lackluster results and flagging fan support. While fans celebrated the coaching change they had long lobbied for, many of Helton’s players thanked him via their social media accounts.

Helton said he was grateful for the opportunity to lead the team.

“On behalf of my family, I want to express my sincere appreciation for the opportunity of a lifetime to serve as your Head Football Coach at USC,” Helton wrote. “I want thank the administration, our Trojan students, alumni, and fans for allowing us to be a part of your family.

“To our players, both past and present, I am forever indebted to you for what you have given me. The relationships that we have built and the memories that we have made will be with us forever. I am so appreciative for all of the hard work that our current staff and student-athletes have put into preparing for this season, and while it will be hard to not be in the fight with you. I am confident that great things lie ahead. As you compete for a championship, no one will be cheering louder than The Helton Family.”

USC athletic director Mike Bohn praised Helton in the statement announcing the coaching change, acknowledging he was a great role model but the school could no longer overlook a lack of success on the field and failure to contend for championships.

“Clay is one of the finest human beings I have met in this industry, and he has been a tremendous role model and mentor to our young men,” Bohn said. “We appreciate his many years of service to our university and wish him nothing but the very best. Consistent with our values as an institution, he deserves the utmost respect.” 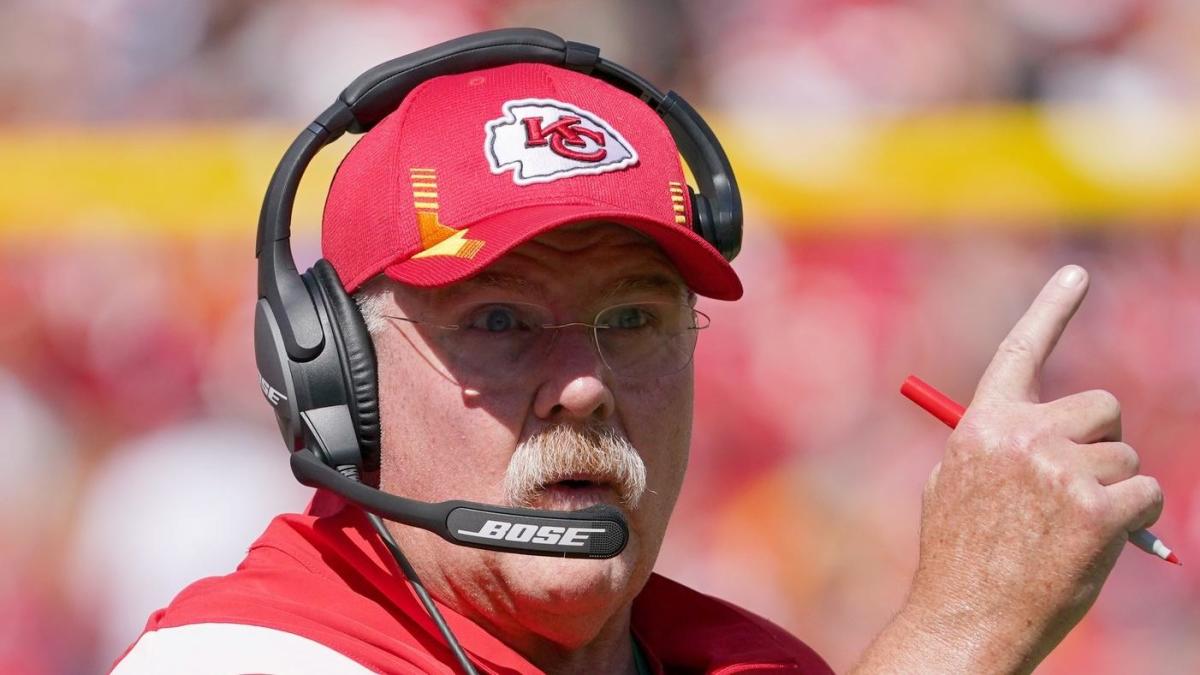 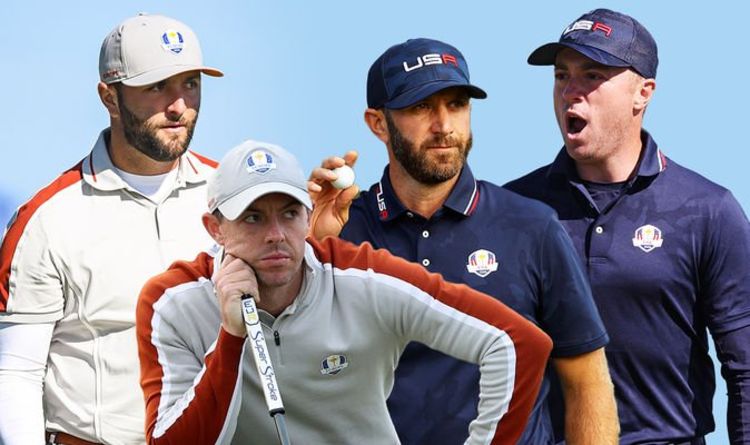 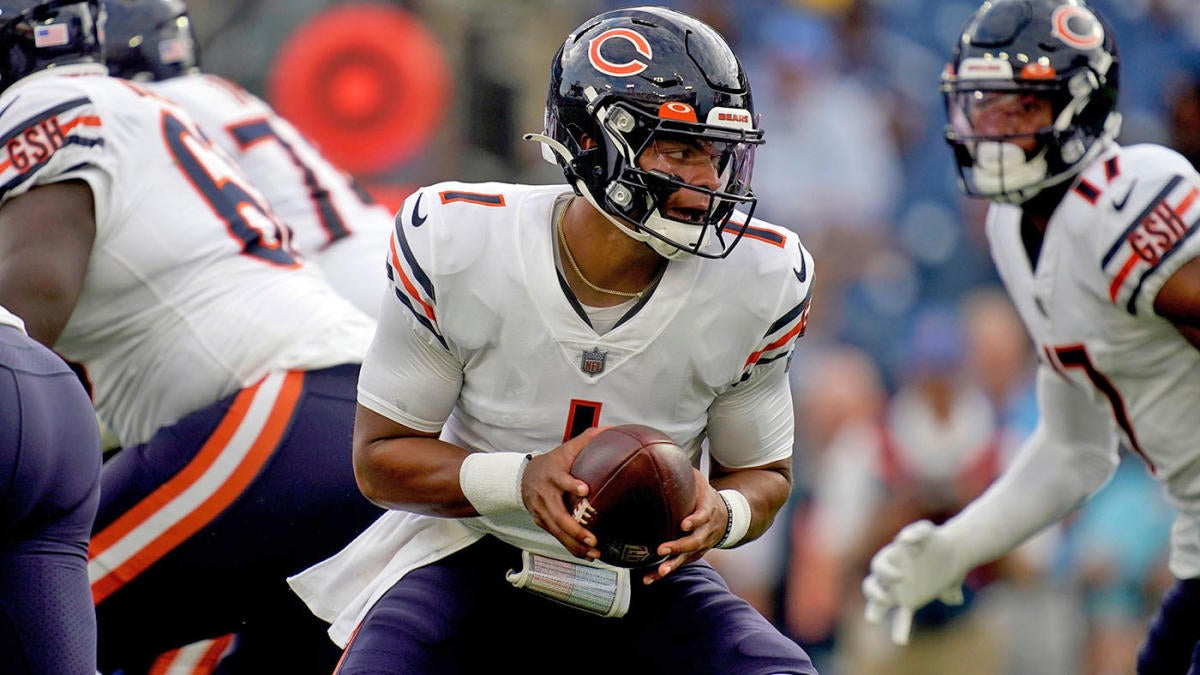