That ensured Red Bull driver Verstappen regained the lead over the seven-time world champion in the drivers’ championship standings by six points.

“It was not easy today, the track was greasy and we had to manage the tyres the whole race,” Verstappen told the F1 website. “Valtteri had a bit more pace, but we are happy to finish second — it’s easy to get it wrong and drop back.”

Sergio Perez, in the other Red Bull, finished third with Ferrari’s Charles Leclerc in fourth.

Hamilton pitted on lap 51 of the 58-lap race for new tires — a decision by the Mercedes team that didn’t go down well with the 36-year-old driver.

“We shouldn’t have come in. Massive graining man. I told you!!” said a testy Hamilton over the Mercedes team radio.

However Mercedes team principal Toto Wolff said that the team orders had been correct.

“He (Hamilton) didn’t see how much he was dropping off in lap time and he didn’t see (Charles) Leclerc dropping off,” said Wolff. “It was clear if he had stayed out he would have lost to Gasly anyway.

“The correct call would have probably been to take it very conservative and pitting when everyone pitted for the intermediates but that is in hindsight after the race.

“The relative point of view is that in the last race Red Bull was very happy only losing seven points from a grid penalty and we lost eight points today.

“So it is not the end of the world. The absolute point of view is that we could probably have scored anther three, four, five points more Overall that’s okay. It’s wide open the championship.”

There are six more races with the Abu Dhabi Grand Prix wrapping up the 2021 season on December 12.

“It’s been a while but it feels good,” Bottas told the F1 website after securing his first win of the season.

“From my side, one of the best races I’ve had — everything was under control. Everything went smooth for once for me.”

Cheap masks carry a high cost for US manufacturing 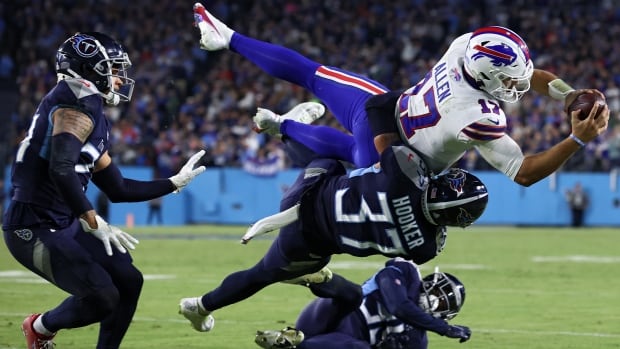