Knockouts are legal. However, there will be no judges at ringside, and no official winner will be declared.

12:30am: Logan Paul may have the height and reach advantage, but the difference in boxing ability isn’t so much a skills gap as an almighty chasm.

And British boxer and Mayweather gym fighter Viddal Riley, who trained YouTuber KSI in his two fights against Logan Paul, said “The Maverick’s” physical advantages will count for nothing once the fight starts.

In one line, he aptly described what the overwhelming majority of fight fans are thinking about Paul’s chances heading into the fight.

“The skill’s so low, the weight doesn’t matter.”

12:15am: Paul, 26, has been given virtually no chance of success against the boxing icon, but that hasn’t stopped the Ohio native from portraying a confident attitude heading into tonight’s fight.

“People are asking me if I’m like scared. No, no I’m not scared,” he said

“The feelings I’m getting right now are just excitement.

“I’m excited, I’m blessed to have this opportunity, and I think we’re going to wow a lot of people.

“I just don’t believe I’m gonna get in there and people are gonna see what they expect to see.”

Paul towered over Mayweather at the weigh-ins after tipping the scale at 189.5 pounds, 34 and a half pounds heavier than Mayweather, who came in at 155 pounds.

“Fighting wins fights… and I can fight.”

12:10am: The first fight of the evening will see former NFL wide receiver Chad ‘Ochocinco’ Johnson make his boxing debut.

The 43-year-old will be trying his hand at boxing for the first time.

He has previously trained with Mayweather during the NFL off-season, however.

Ochocinco will be taking on bare-knuckle boxer Brian Maxwell, who has lost his only three previous fights.

Elsewhere, former world champion Jarrett Hurd is expected to pick up a victory over Luis Arias in their middleweight bout.

Hurd, who held the unified WBA (super), IBF and IBO light-middleweight titles between 2017 and 2019, is looking to make his way back to a title fight.

And the 30-year-old is expected to pick up the win against Arias, who is fighting for the first time since 2019, and hasn’t earned a victory since June 2017.

Jack was originally slated to face fellow former world champion Jean Pascal in a rematch of their 2019 light-heavyweight title fight, which Pascal won by split decision.

However, Pascal failed a drug test in the lead-up to the fight, and has been replaced by undefeated contender Dervin Colina, who has won all bar two of his 15 pro fights inside the distance.

12:05am: Despite losing his professional debut to fellow YouTube star KSI in November 2019, Paul challenged Mayweather to a fight last year, which was confirmed in December.

The affair was initially scheduled for February 2021 but was postponed until this month due to COVID-19 travel restrictions.

Mayweather is set to earn a monstrous payday from the event, with the Hall of Famer claiming he will make over $100million (£70million) for fighting Paul.

He said: “I can fight a fighter right now, and I can guarantee myself $35million. I can eventually probably make $50million for just a regular fight.

“Or me and Logan Paul can go out, entertain, have fun and make nine figures, $100million or more.”

12:00am: The sport of boxing has seen many big-money, big-occasion matchups, but few have been quite like the one we’re about to witness tonight.

Instead, tonight’s main event is an exhibition bout between one of the greatest technical boxers in the sport’s history and a young upstart YouTuber with a massive social media following who has only boxed twice in competitive bouts in his life.

It’s the latest instalment of the Floyd Mayweather money-printing bandwagon, as the 44-year-old taps into the lucrative social influencer market for what, on paper at least, should be by far his easiest assignment since this first bout as a professional back in October 1996. 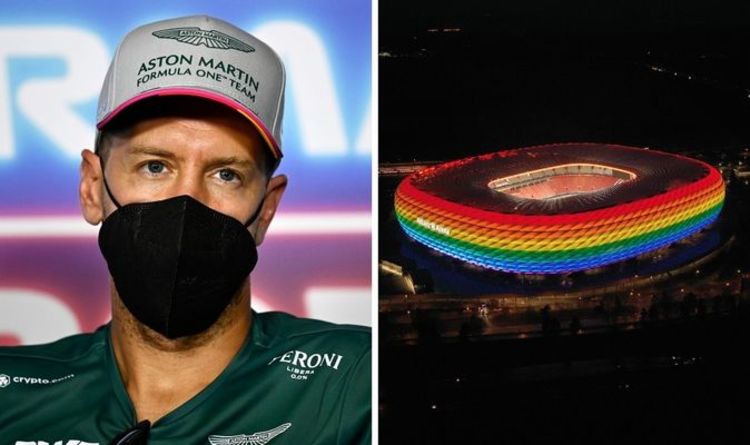 Max Purcell is one of our best doubles players. But he hates playing doubles 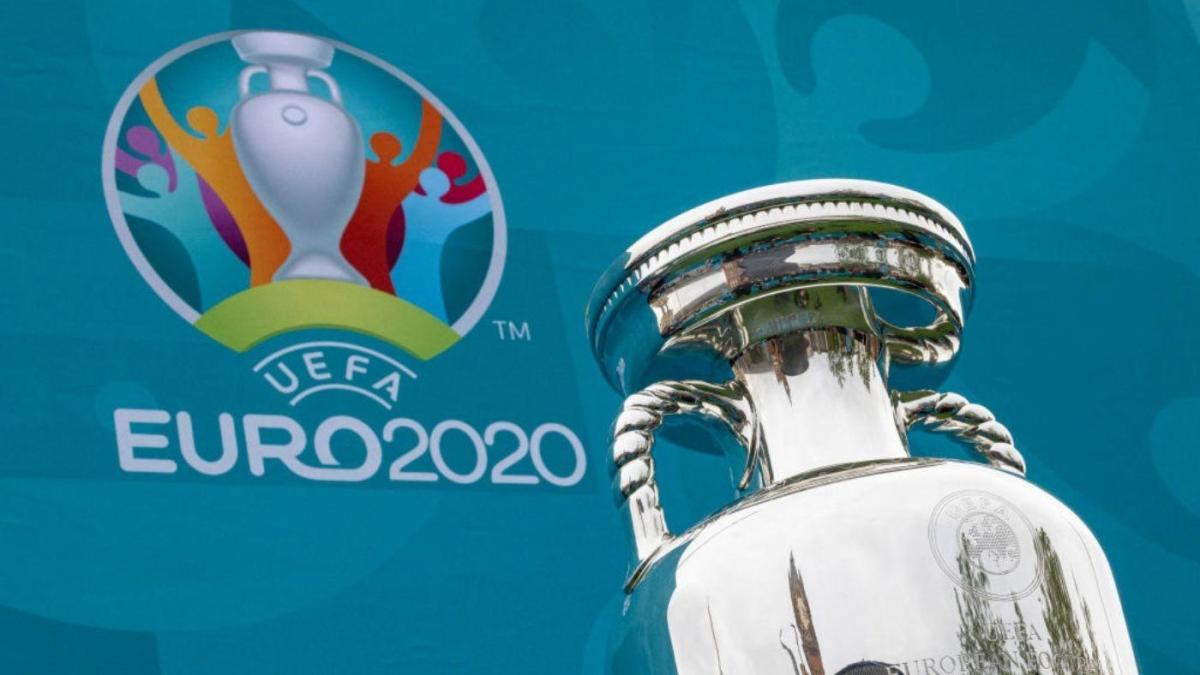 Euro 2020 tiebreaker rules, standings: Knockout round qualification permutations, who’s in, out of the last 16 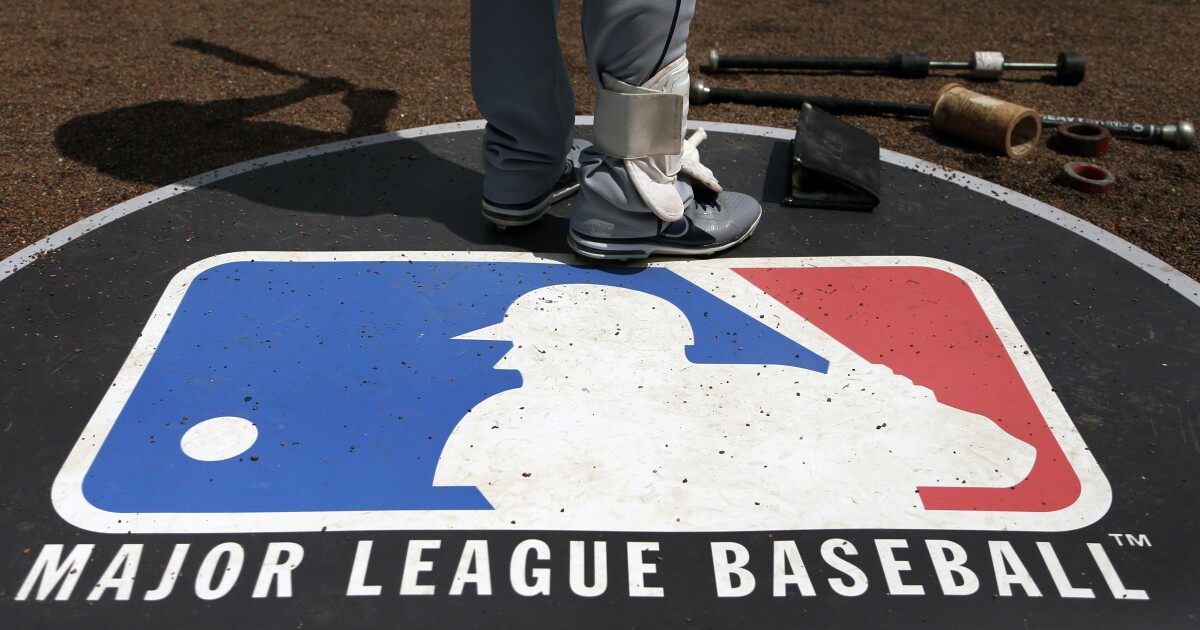 Commentary: Did the Supreme Court hint at trouble for MLB’s antitrust exemption?