Daniel Ricciardo’s three-year wait to race in Australia is over as Formula 1 returns to Melbourne.

Albert Park will host the first Australian Grand Prix since 2019, with the race cancelled in 2020 and 2021, during the COVID-19 pandemic.

Ricciardo returns home in his second season at McLaren, coming off a difficult start to the year.

The Australian has failed to score a point in the opening two races, with car performance and reliability the issues.

But the ever-upbeat Ricciardo said he was prepared for one of his favourite weekends of the year.

“I am beyond excited to get back out on track in Melbourne,” he said.

“Nothing beats a home crowd, and the Australian fans are some of the best in the world.”

It has been a tough start to the racing year for Ricciardo and McLaren.

After finishing 14th in the season-opener in Bahrain, Ricciardo was set to score his first points during the Saudi Arabian Grand Prix.

However, the Australian’s car failed in the closing stages around the streets of Jeddah, leaving him with no points heading into round three.

“The end to my race in Jeddah was frustrating but it was encouraging to see how the team’s hard work is starting to pay off bit by bit,” Ricciardo said.

“There were a lot of positives to take out of the weekend and I’m a lot more comfortable in the car. “

So far, Albert Park has not been a happy hunting ground for Ricciardo.

His best result in Australia has been fourth and he has failed to finish in two of the last three races in Melbourne.

In 2014, in his first race for Red Bull, Ricciardo crossed the line in second but was disqualified because his car did not meet the correct fuel flow requirements.

HBO Max Head Andy Forssell Is Out Ahead Of Discovery Merger 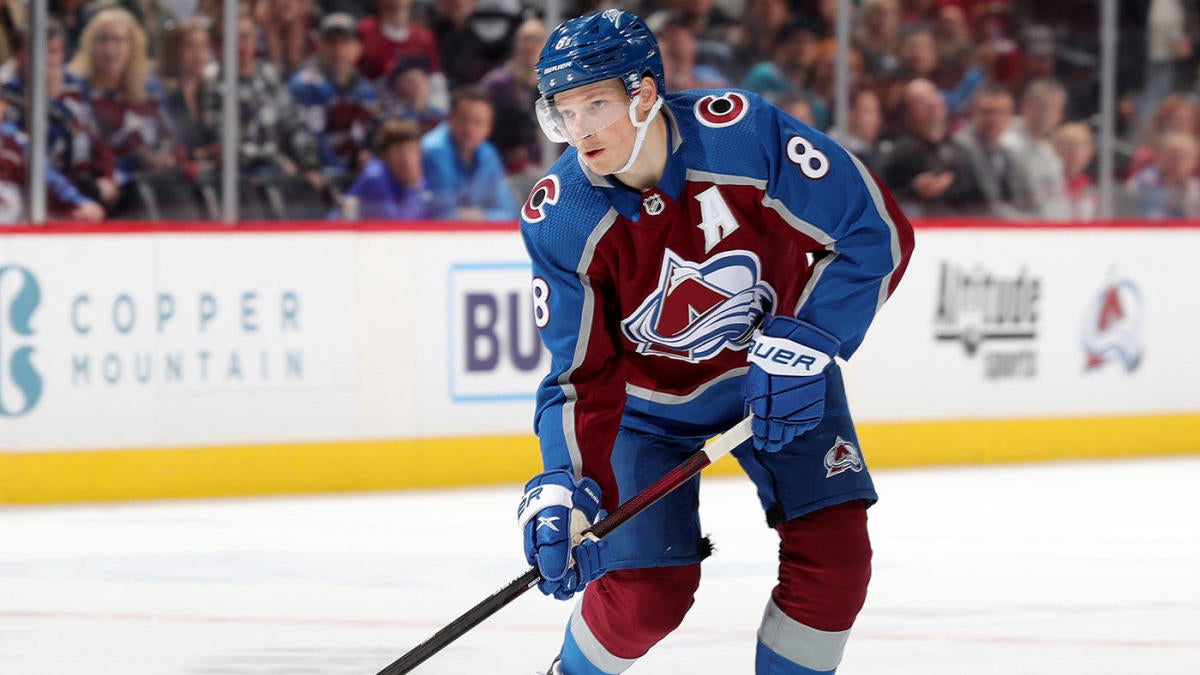 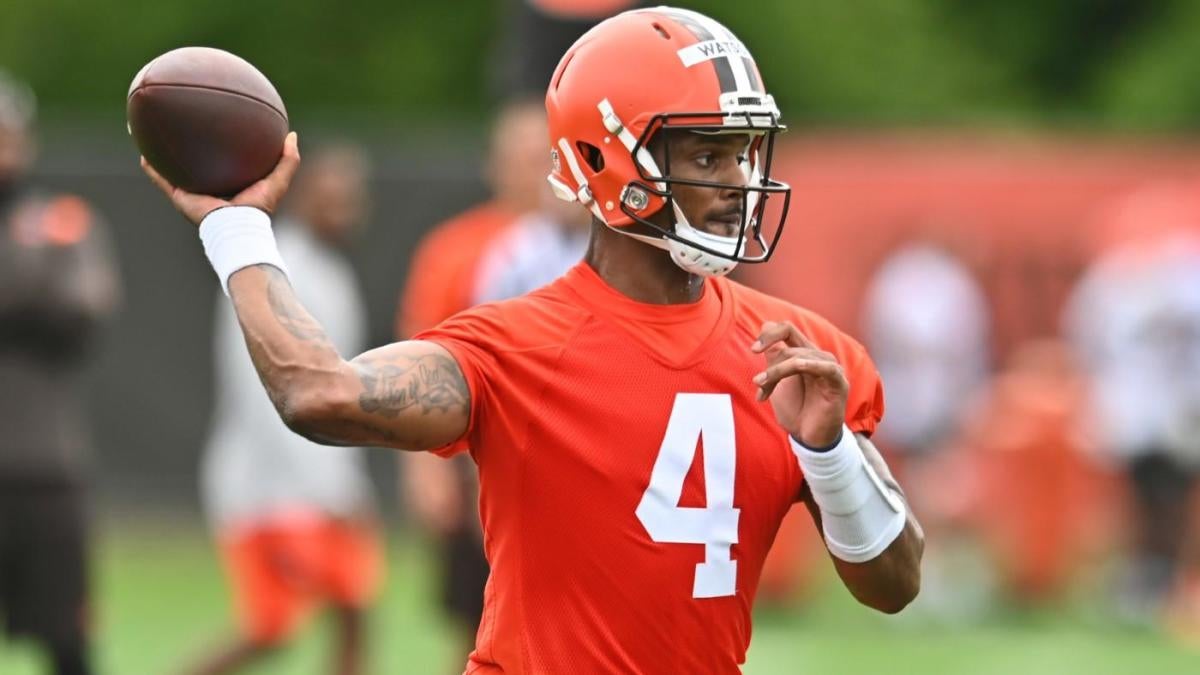 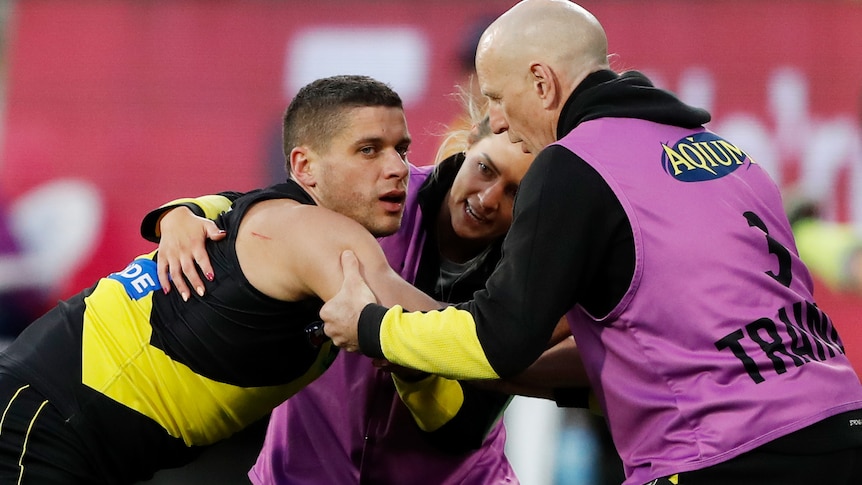