After being bitten by malaria-carrying mosquitoes, people with a certain mix of gut bacteria had much higher levels of the parasite in their blood than those with different microbes

Your gut microbes may influence how well malaria parasites replicate in your body, according to a small study. If confirmed, the findings could mean that altering the gut microbiome can protect people against severe malaria.

NASA is about to crash a spacecraft into an asteroid. Here’s why the mission could one day save humanity. 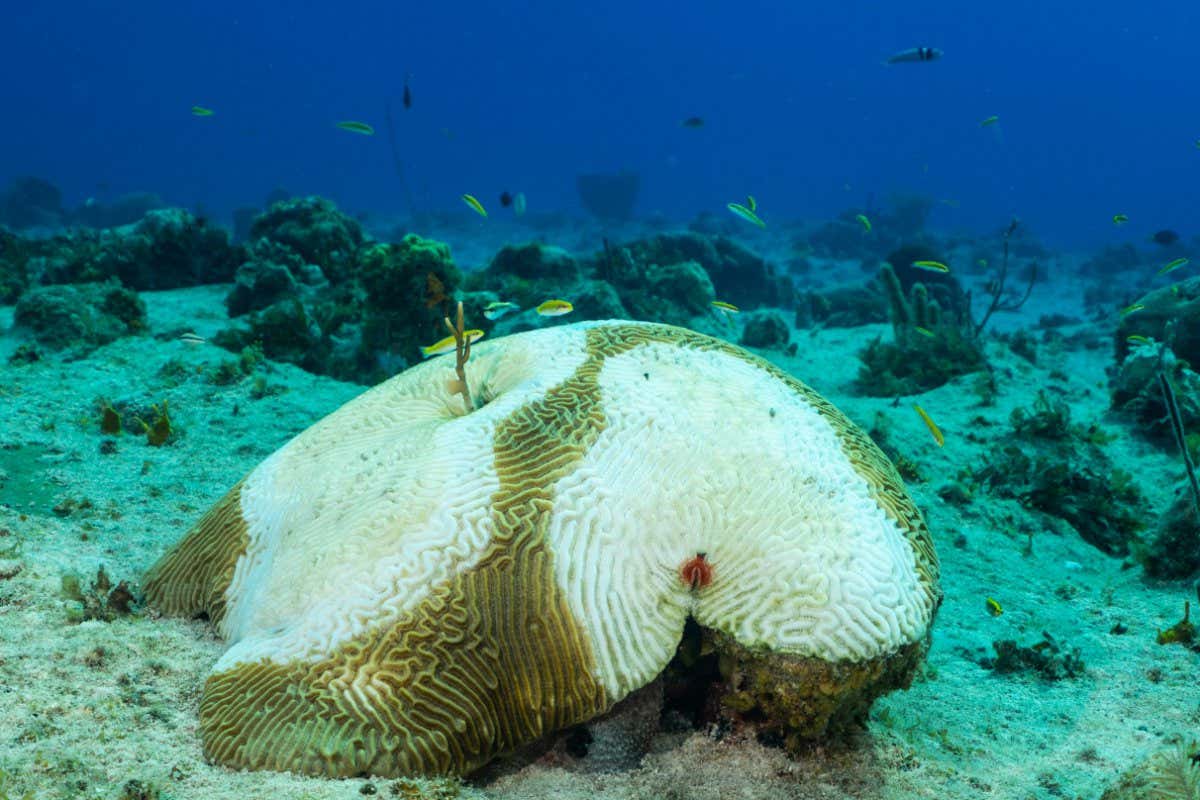 Scientists are slathering reefs with antibiotics to stop coral disease

Google smarts: 5 ways to get more out of Gmail, Maps, Calendar, and Docs