One of the UK’s most controversial Covid-19 prevention policies came into force last week, when care home workers were told: ‘No jab, no job.’

It’s the Government’s much debated plan – the first mandatory vaccination order for social care workers to try to push almost 40,000 unvaccinated staff into getting both doses.

The same rule will apply to all NHS staff, but they have until April to get it.

Studies show the jab reduces the chance of passing on Covid by at least 50 per cent, and Ministers say the policy will ‘protect disabled and vulnerable patients’ who may not respond well to the vaccine themselves.

But Dr Chaand Nagpaul, a GP partner and chairman of the British Medical Association, called the policy irresponsible, predicting mass walkouts from NHS staff during the ‘immense pressure’ of the winter period. The care home sector already has about 105,000 vacancies and, according to a Government report on Thursday, the NHS could lose more than 73,000 staff by spring. 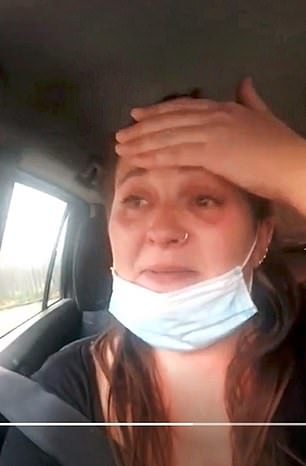 Care worker, 36-year-old Louise Akester from Hull was sacked from her job because she refused to get vaccinated against Covid-19

One care worker, 36-year-old Louise Akester from Hull, posted a video of herself crying minutes after being fired from her job for refusing to get jabbed.

While the deadline for jabs has passed, health chiefs say it will take a number of weeks before the effect on care home staffing levels becomes clear.

During the past week we spoke to a number of healthcare workers who are willing to sacrifice their job to avoid the vaccine, asking them to explain why. We have hidden their identities to protect them from online abuse.

‘Nursing is the only thing I’ve ever known, since starting as a nursing assistant in 1998,’ said one woman. ‘But I will not follow medicine down this dark road.’

A 23-year-old social worker said: ‘I honestly don’t know what I will do. If I was a carer then I would have left by now, no hesitation, but most carers haven’t spent three years at university doing a specific degree for their job. I’ve worked very hard to get where I am.’

Care home worker David, 66, who has now quit his job, told The Mail on Sunday’s Medical Minefield podcast that he and his wife caught Covid in February 2020 on a flight from New Zealand to the UK, which he believes granted him enough ‘natural immunity’ to protect the residents in his care.

He said: ‘I don’t see why my right to make my own choice should be violated. I am determined to stand by my principles. If that means you don’t want me working in your company – fine.

‘My natural immunity was well demonstrated this year. I’ve been working in the care home alongside patients – many of whom caught Covid – for six days a week for a year and didn’t catch the infection. 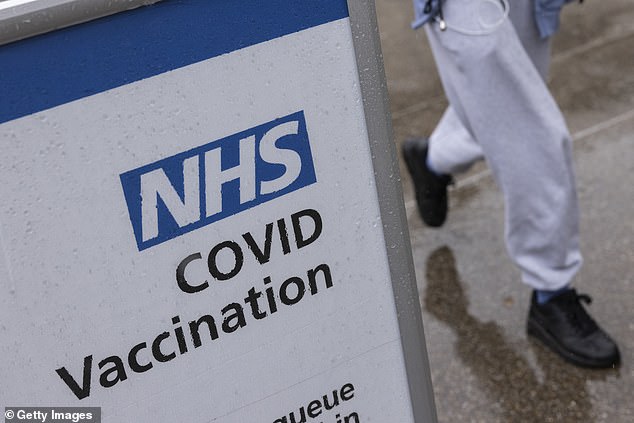 One NHS worker complained: ‘I am being forced to have an injection against something to which I am already immune’

‘I am being forced to have an injection against something to which I am already immune.’

David said he ‘isn’t necessarily anti-vaccine’ but has read online that the jab has not been subject to adequate medical trials. This is despite experts’ assurances that the Covid-19 vaccines have undergone greater medical scrutiny than perhaps any other widely used jab. He added: ‘I would like to go back to my old job. But for that to happen – as I explained when I resigned – logic, sanity and legality will need to return to the situation.’

But just how popular are these opinions among healthcare staff? And will mandatory vaccination be as catastrophic for the NHS as has been suggested?

‘We probably won’t see swarms of health and care staff leaving their jobs,’ said Dr Simon Williams, a public health expert at Swansea University. ‘These estimates are worst-possible-scenario predictions based on surveys that ask staff members how they feel about the vaccine, which doesn’t always reflect people’s true behaviour.’

According to Government figures, roughly 90 per cent of NHS workers have had both doses of a Covid-19 jab. That’s about ten per cent higher than the uptake for everyone over 12, which stands at about 80 per cent. But in social care, take-up is lower. Figures last week showed 74.6 per cent of care workers in the community had had two doses.

‘Research shows the vast majority of unvaccinated people will be delaying the jab because they don’t really want it,’ said Dr Williams. ‘But if there becomes a reason to get it, such as to keep a job, they will be encouraged to do so. We’ve already seen this in other countries where Covid-19 vaccine mandates have come into force.’ 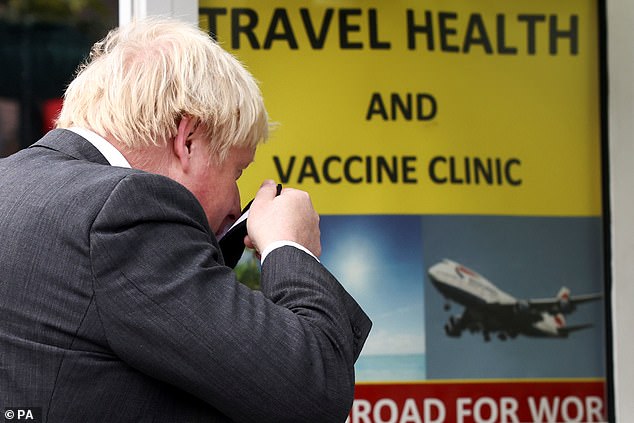 According to Government figures, roughly 90 per cent of NHS workers have had both doses of a Covid-19 jab

In July, the mayor of New York City introduced a vaccine mandate for all public-facing civil servants, including police and firefighters. The New York Police Department’s union warned that the force would lose 10,000 officers when the law came into effect on November 1. In the end, just 34 officers resigned.

A similar situation happened in France – unions warned that mandating jabs for medical staff would be a ‘health catastrophe’, but since it was introduced two months ago, just 0.1 per cent of health workers have been suspended.

‘Mandating vaccination is never ideal,’ says Dr Williams. ‘Research shows a small number who are on the fence may double down in their views, because they don’t like the idea of being forced.’

But he says a lot of these studies relate to non-healthcare occupations and were carried out in the US where vaccines are required by many employers, as well as schools – a culture linked to high rates of vaccine hesitancy and anti-vax communities.

In the UK, many healthcare workers are already required to have certain vaccines – in England, staff working with patients with open wounds must be vaccinated against the hepatitis B infection.

Dr Peter English, a retired consultant in disease control and a vaccines expert, said: ‘Healthcare workers have a duty to ensure they minimise their risk of infecting their patients – including, where appropriate, vaccination.’ 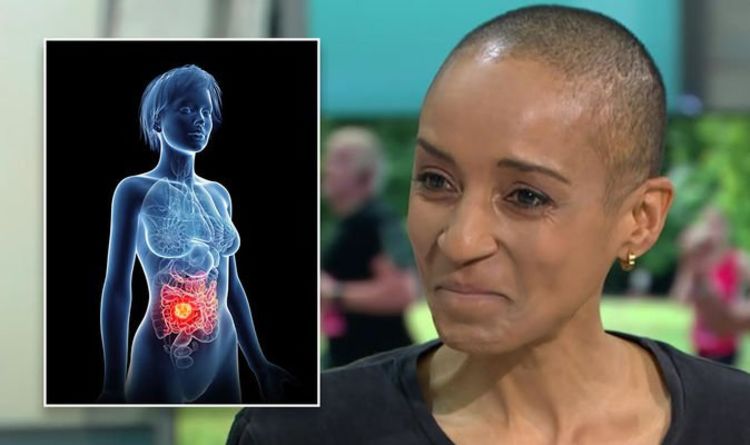 Bowel cancer: ‘My digestion started to get a bit funny’ – Adele Roberts on first symptoms 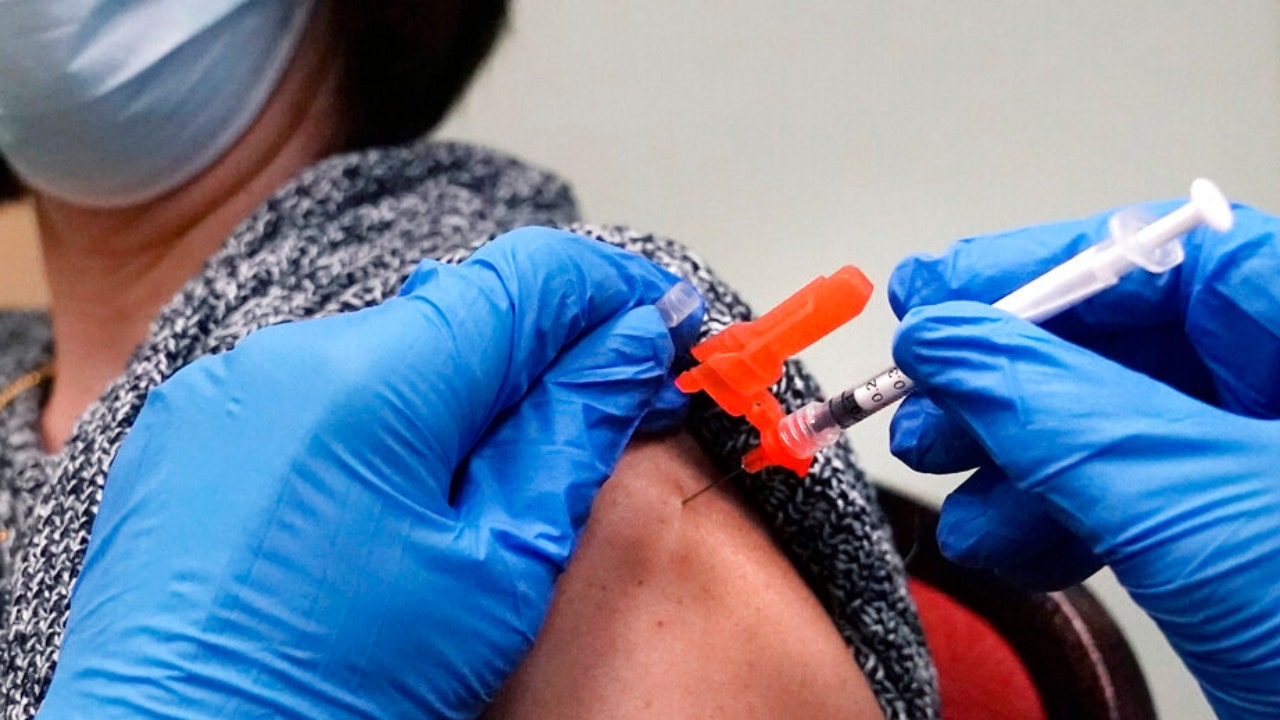 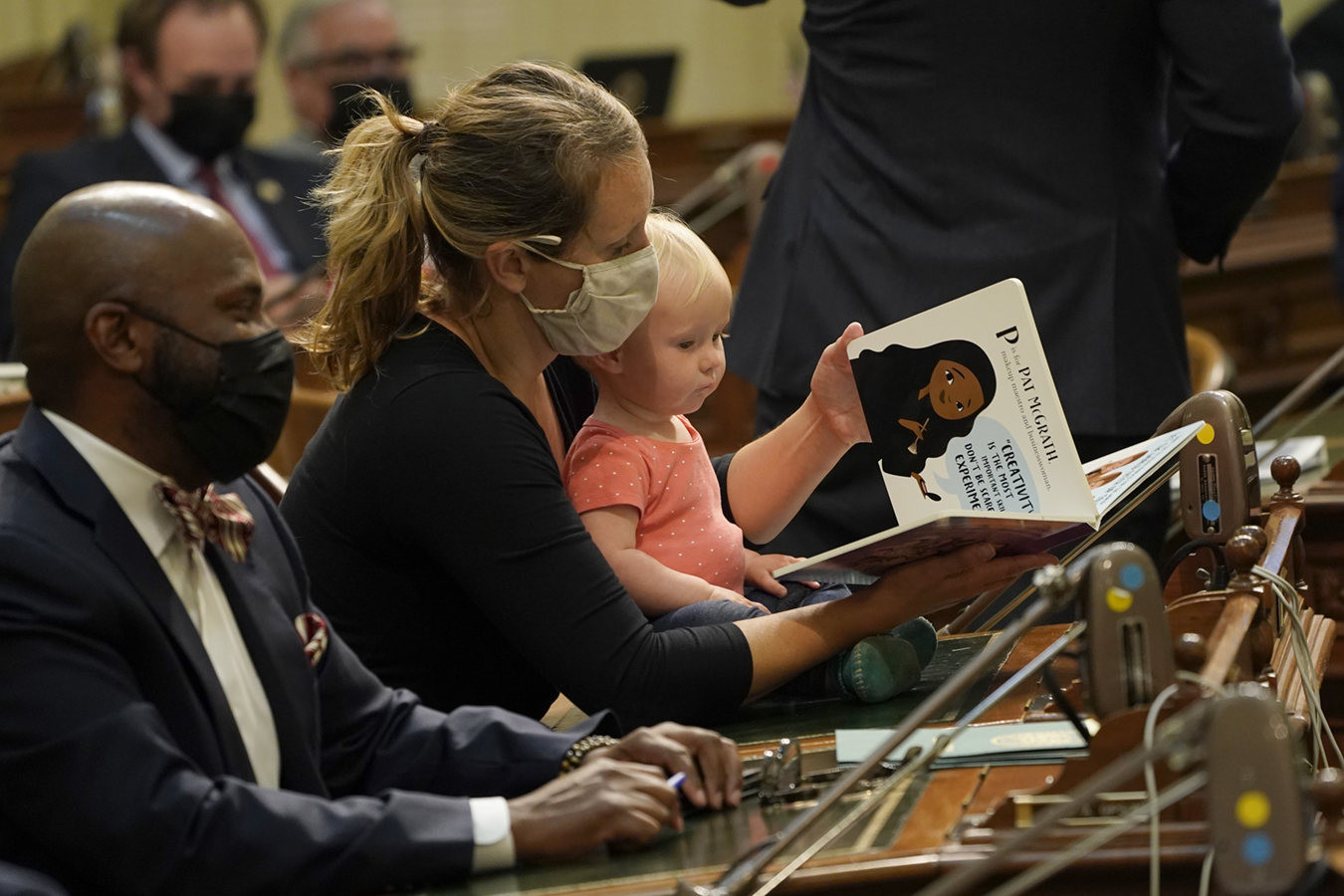 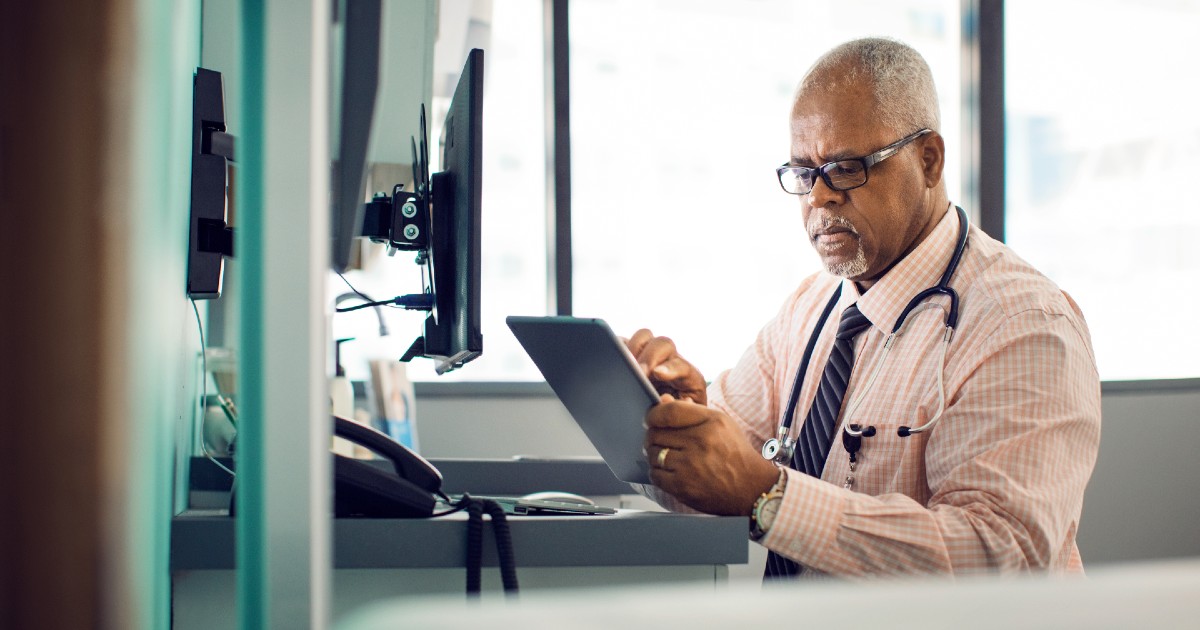