The UK medicines regulator (MHRA) has given the first approval of a variant-adapted vaccine by U.S. drug company Moderna that targets both the original and Omicron version of the virus.

* Eikon users, click on COVID-19: MacroVitals for a case tracker and summary of news.

* About 2.3 million people in the Philippines were pushed into poverty between 2018 and 2021, rising to a total of almost 20 million, or 18.1% of the population, the Philippine Statistics Authority (PSA) said.

* China’s financial hub Shanghai said on Sunday it would reopen all schools including kindergartens, primary and middle schools on Sept. 1 after months of closures.

* More than 60,000 people thronged Sydney’s streets on Sunday for an annual road running event and mass party that returned for the first time since the COVID-19 pandemic began.

* North Korea has dropped a face mask mandate and other social distancing rules as leader Kim Jong Un declared victory over COVID-19 this week, state media said on Saturday, three months after its first acknowledgement of the virus outbreak in the isolated country.

* Mainland China reported 2,478 new COVID cases for Aug. 14, of which 770 were symptomatic and 1,708 were asymptomatic, the National Health Commission said on Monday.

* Shanghai reported five new domestically transmitted asymptomatic cases for Aug. 14, the same as a day earlier, while one local symptomatic case was reported, up from zero the day before, the city government said on Monday.

* China’s economy unexpectedly slowed in July, with activity indicators from industrial output to retail sales missing forecasts by large margins, pointing to a shaky recovery as Beijing shows no sign of easing its zero-COVID policy.

* New bank lending in China fell more than expected in July while broad credit growth slowed, as fresh COVID flare-ups, worries about jobs and a deepening property crisis made companies and consumers wary of taking on more debt.

* Japan’s economy rebounded at a slower-than-expected pace in the second quarter from a COVID-induced slump, data showed on Monday, highlighting uncertainty on whether consumption will grow enough to bolster a much-delayed, fragile recovery.

* Thailand’s economy expanded at the fastest pace in a year in the second quarter as eased restrictions boosted activity and tourism.

* Around 25 million children around the world missed out on routine vaccinations that protect against life-threatening diseases in 2021, the United Nations Children’s Fund (UNICEF) and the World Health Organization (WHO) found. The two organizations said the shortfall was the result of disruption to health care globally during the pandemic.

* Novavax said it had submitted an application with the U.S. Food and Drug Administration seeking authorization for booster doses of its vaccine. 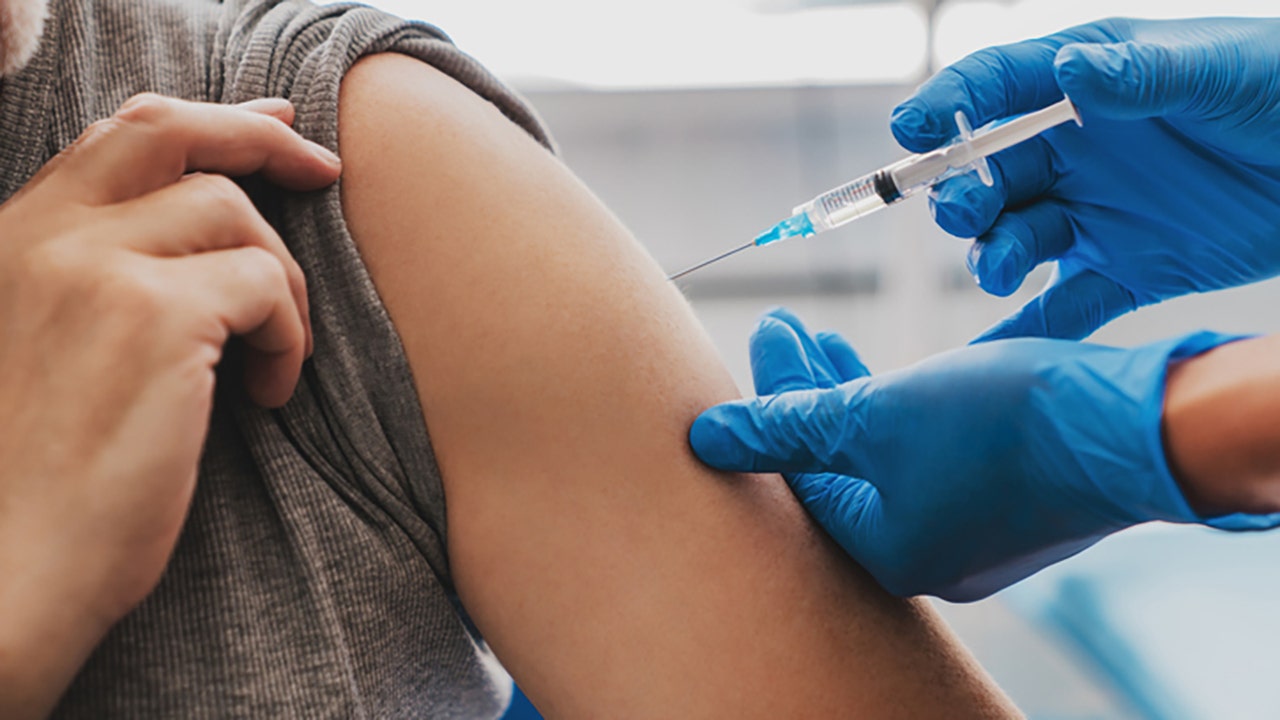 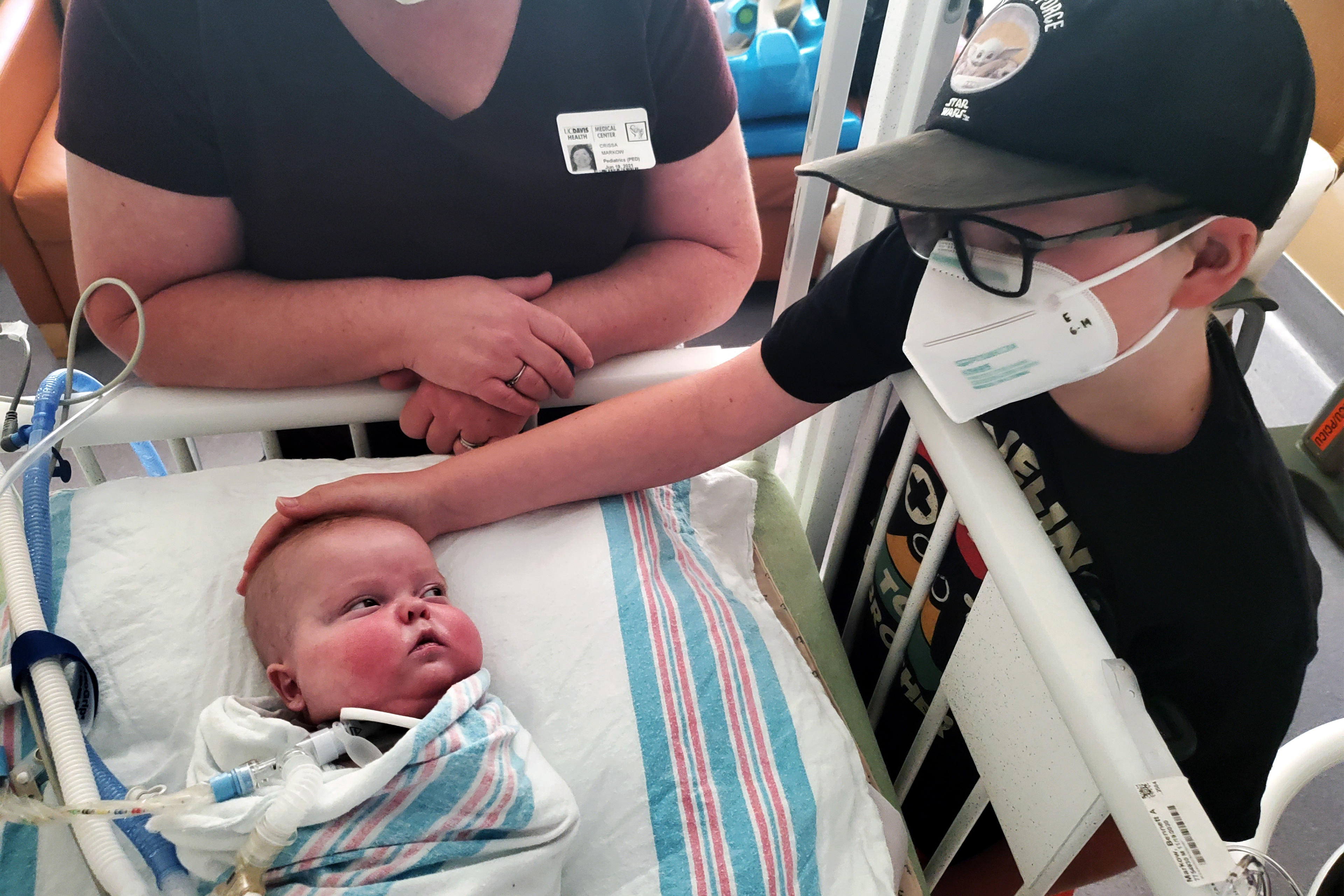 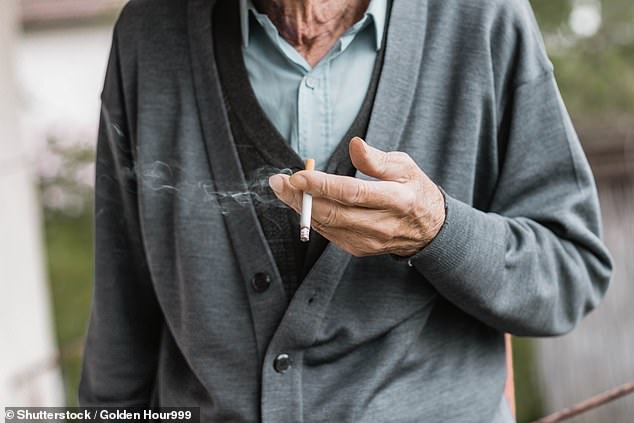 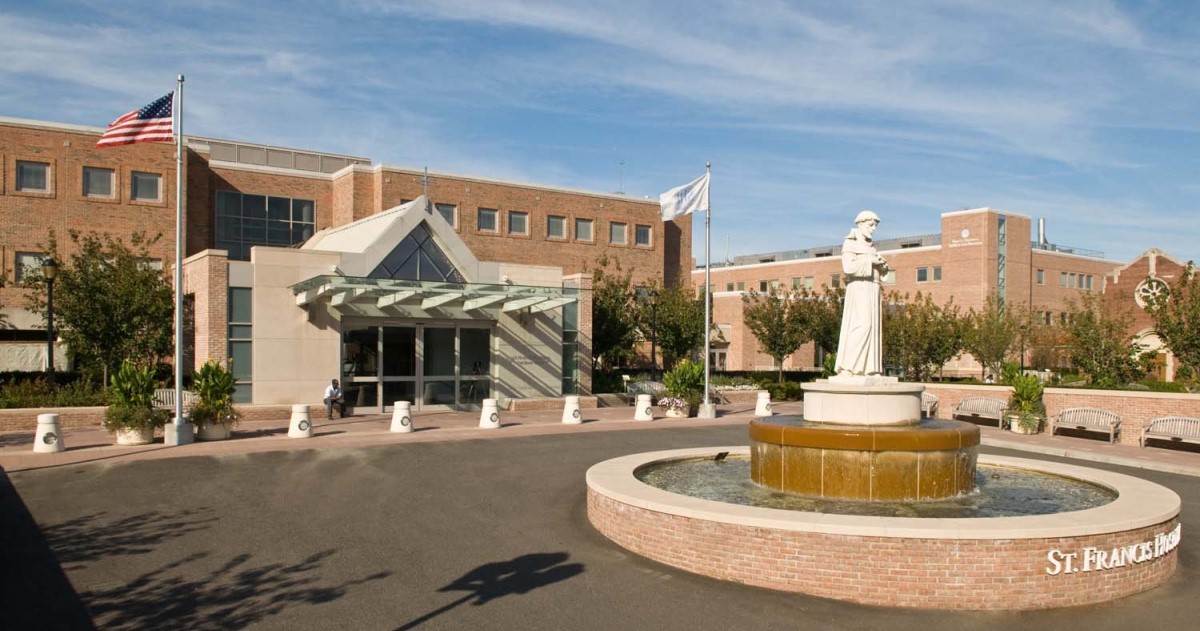