A study recently published in the Journal of the American Medical Informatics Association found that sites that use the same electronic health record vendor are generally more interoperable than the ones that don’t.

But interoperability is not guaranteed, said researchers.

“Two sites that implement the same vendor product are more likely to be able to share data,” wrote the researchers. “However, interoperability is far from perfect.”

Although the researchers did not name EHR vendors – in part to keep sites anonymous – the sample included four of the seven most frequently implemented ones, they said.

For the analysis, they selected six medications and six laboratory tests, noting that data elements are frequently received from EHRs in inconsistent ways.

In order to assess interoperability, the scientists measured the likelihood that an unmodified record transmitted from one site to another can be understood – meaning, as they wrote, “the specific text string used to define the meaning of the data ele- ment was used in the recipient site.”

“Institutional EHR implementations were interoperable to the extent that they could meaningfully exchange data element pairs,” they added.

“Less commonly prescribed medications and less frequently checked laboratory values are likely to be even less interoperable,” they continued.

In the most favorable case, they added, about two-thirds of data types will be “understood” by a receiving site.

“We hope that the informatics community will take our work and expand upon it to develop a nuanced and relevant measure (or multiple measures) of interoperability,” they wrote.

Tackling interoperability has been a project decades in the making, with several EHR vendors developing their own products to help contribute to more seamless data sharing.

For instance, Epic in late 2020 – which led the way on EHR interoperability that year, according to some analysts – said it had seen an enormous jump in health systems using its interoperability platform Care Everywhere.

“Different systems need to be able to exchange information, but more importantly, the data needs to be available in a format that makes sense to the provider and can be easily applied within their workflows,” Cerner’s Vice President of Interoperability Sam Lambson told Healthcare IT News.

“Reliable interoperability requires institutions to map their data to the same standards and ensure that mapping practices are consistent across institutions,” said researchers in the JAMIA study. 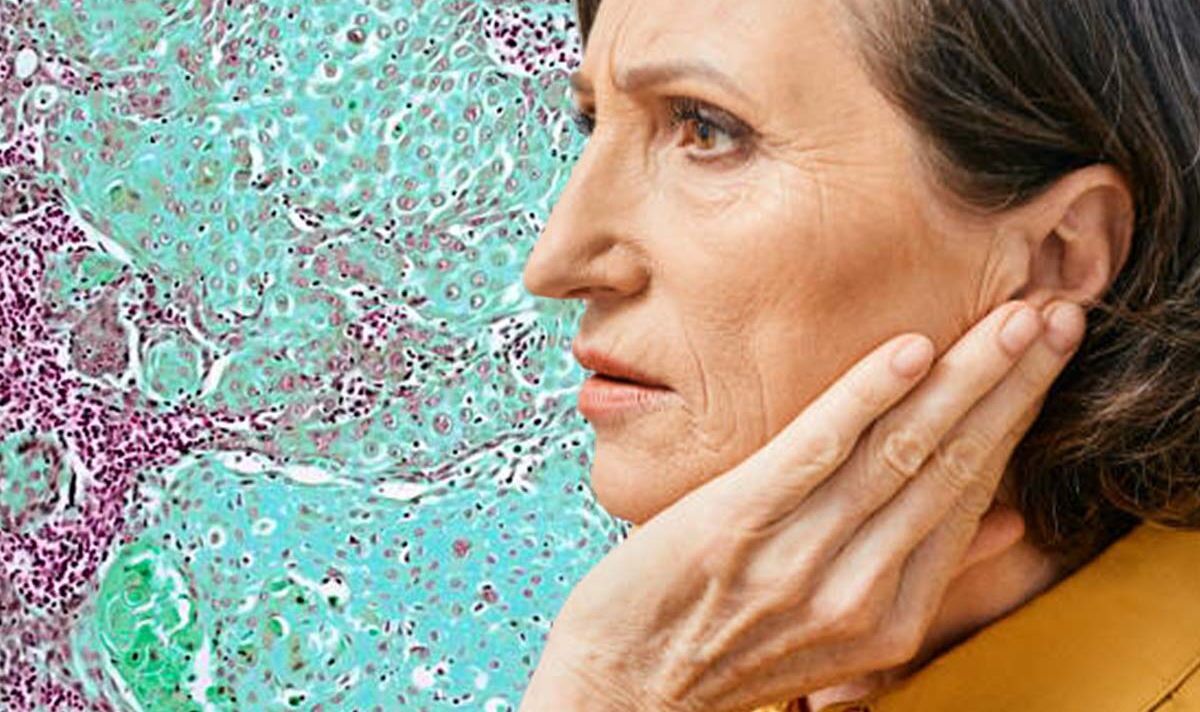 Mouth cancer symptoms: Are you experiencing ear pain? Check with your GP 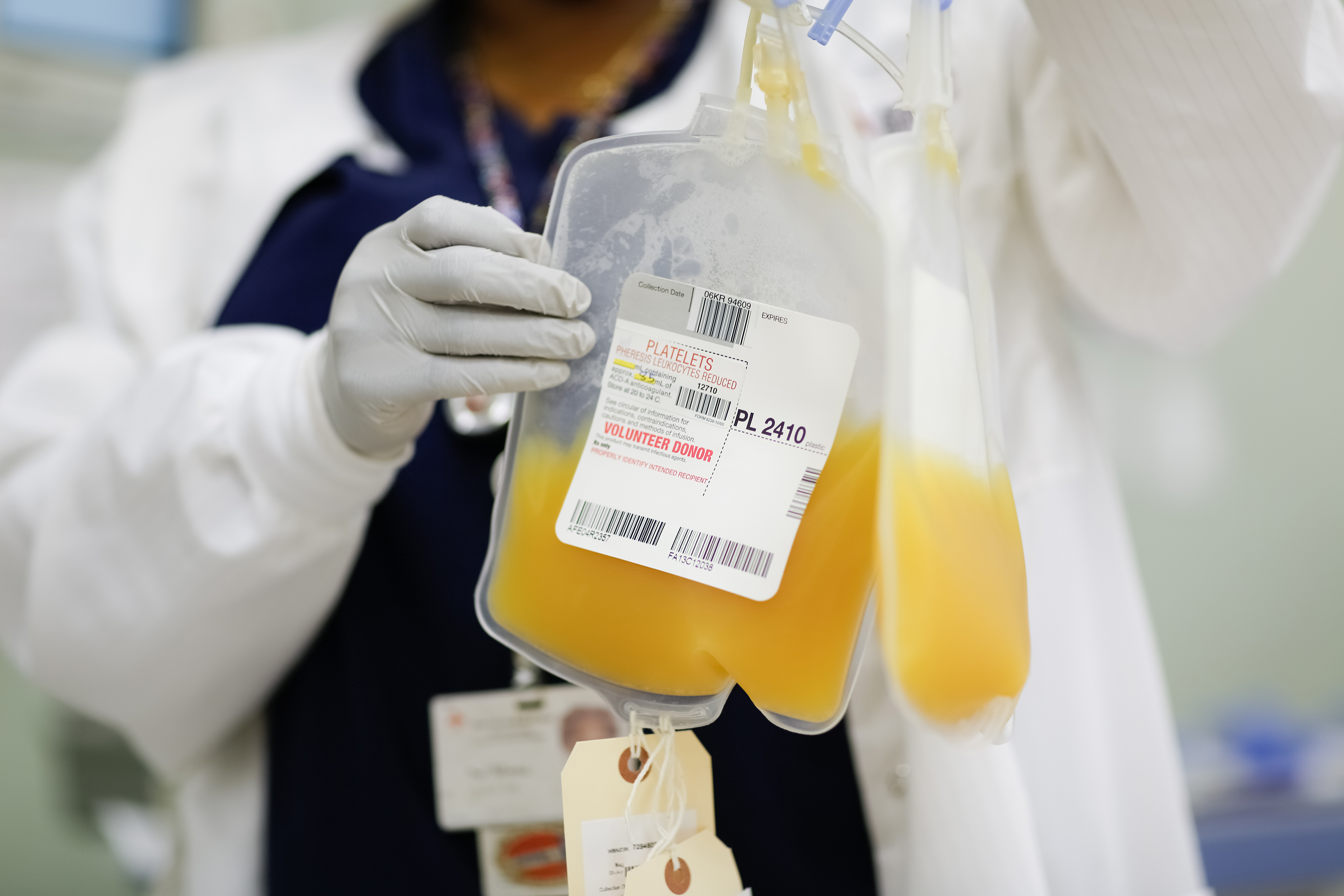