“The future is not set. There is no fate but what we make for ourselves.” Another impressive homemade sci-fi short film to check out. Terminator: Hunter Killer is a proof-of-concept short film, set in the future war of the Terminator-movie universe, as the humans struggle to survive in the post-apocalyptic wasteland. It was made entirely by a UK-based concept artist and designer named Jamie Martin, who created this using 3D assets provided for free and with direct inspiration from the first two Terminator movies. He sent this short over to us in celebration of the 30th Anniversary of Terminator 2: Judgment Day, originally released in July of 1991. While this is obviously a 3D CG short, it has a realistic look and feel, taking us right into this futuristic war against the machines. More than anything it’s a mood piece, an example of how you can craft an entire world on your own. Now I’d like to see more stories set in this Terminator-filled warzone. 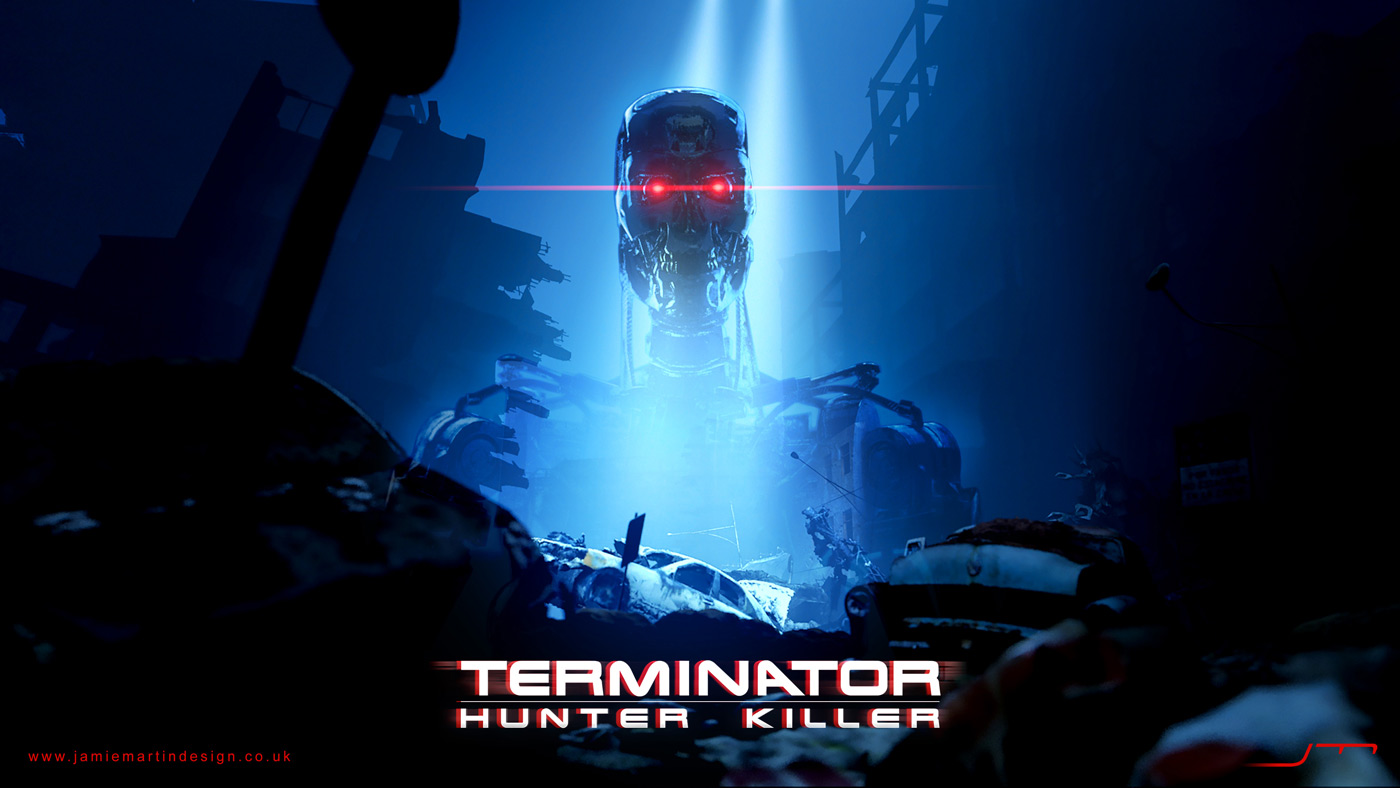 Thanks to Jamie for the tip on this one. Description from YouTube: “Terminator: Hunter Killer is a proof-of-concept short film, set in the future war of the Terminator-movie universe, as the humans struggle to survive in the post-apocalyptic wasteland following ‘Judgment Day.'” The short film is made by filmmaker / concept designer Jamie Martin – you can find more of his work on YouTube or visit his official website or follow him on Instagram @terminator_hk. This 3D short film was created primarily in Maxon Cinema 4D. Jamie explains his background and goal with this: “I am a concept artist in the film and games industry, and am an avid admirer of the first two Terminator movies. Terminator: Hunter Killer was a personal project made entirely in 3D software, created by myself utilising assets / props generously made available by other 3D artists.” For more info on the project, visit YouTube. To discover even more shorts, click here. Thoughts?

WarnerMedia-Discovery Deal On Track To Close In First Half But Details Sparse: “We Have Our Go-To-Market Strategy Ready” – Discovery CFO 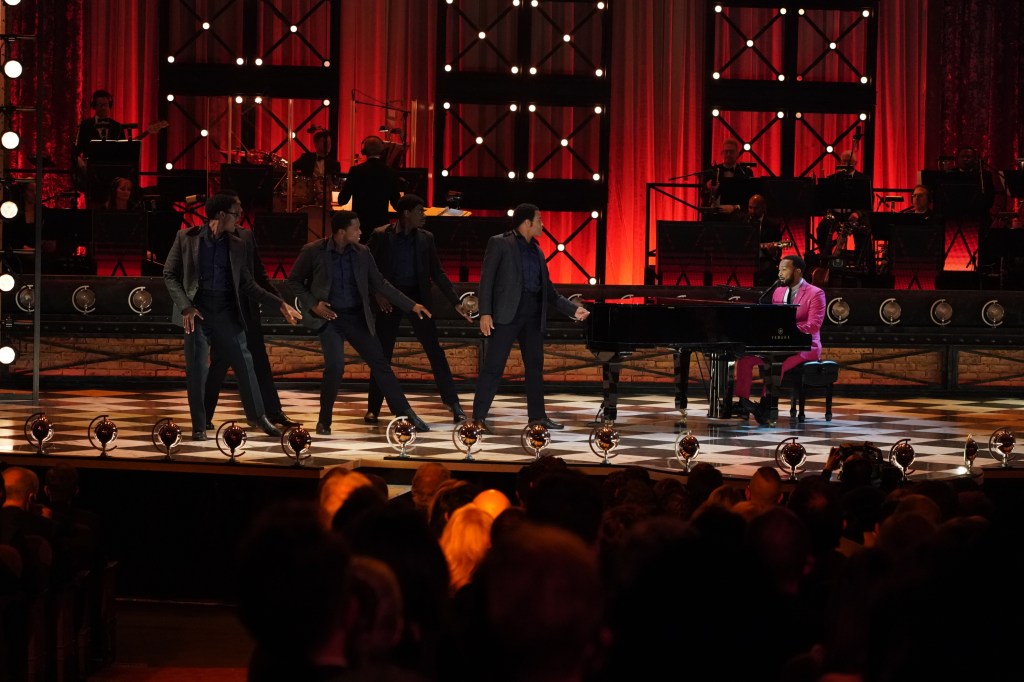 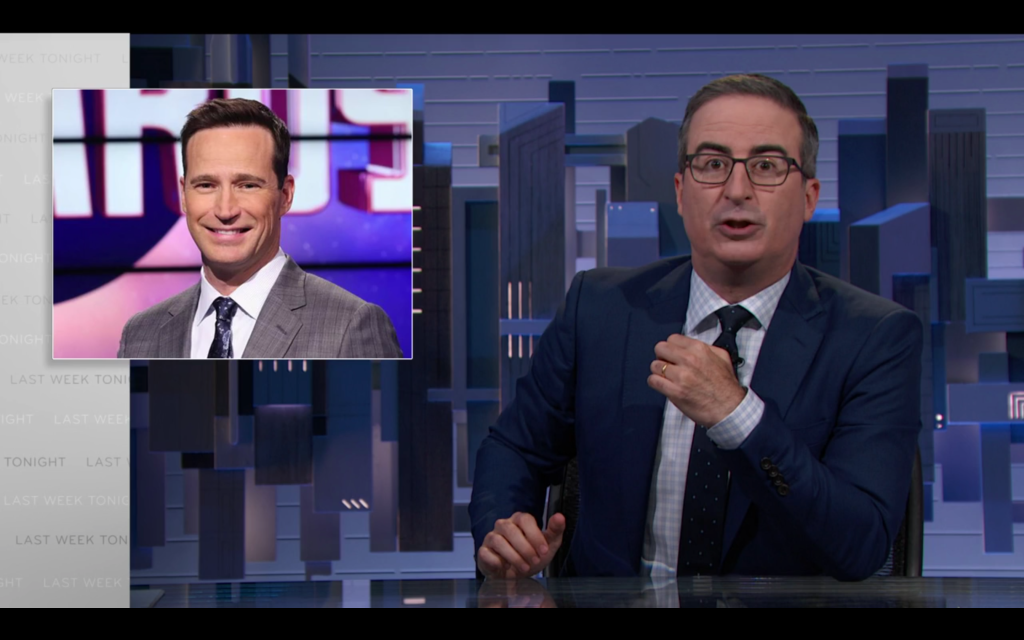 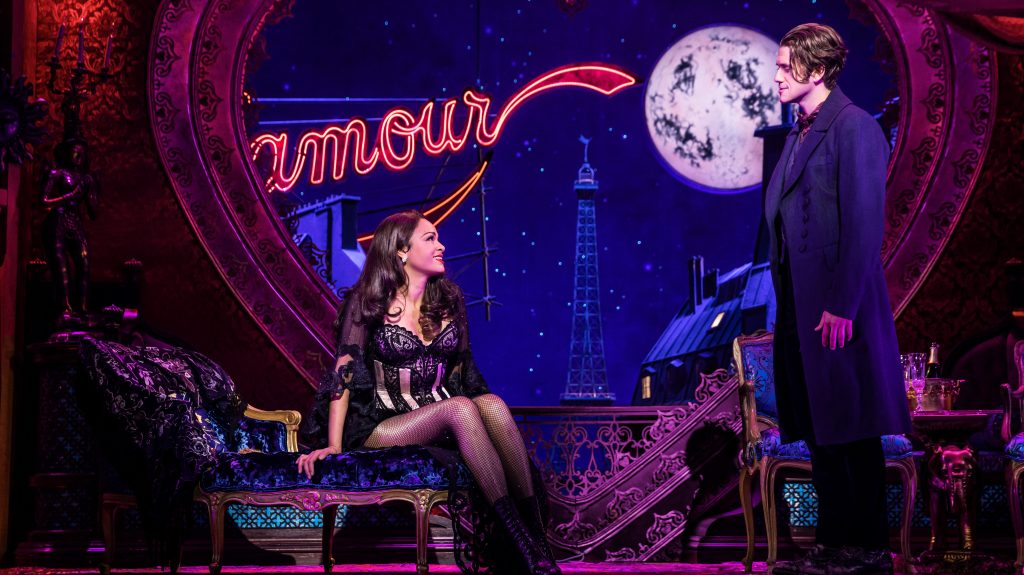