EXCLUSIVE: Even before the pandemic, the foreign sales market became mired down with some risky bets, i.e. the over exorbitant Roland Emmerich sci-fi disaster title Moonfall which carried a $140M production cost (resulting in a $44.3M WW gross), and Simon Kinberg’s femme spy ensemble The 355 at a $75M cost (which grossed just under $28M WW).

But there’s arguably a safer way to make moolah in the foreign sales sphere and that’s off of YA feature adaptations.

True, it’s been a while since the grand slam days of Lionsgate’s Hunger Games series and Summit International’s Twilight franchise, however, these movies can be made off a low cost yielding singles, doubles, or even home runs at the box office. Or worst case scenario, be in the black simply off their sales to streamers. And if a movie strikes out, it doesn’t sting so much in regards to a local distributor’s bottom line.

And YA pics are a turnkey business that foreign sales outfit Voltage has embraced aggressively, particularly after the 2019 spring success of its After romance pic based on the popular Anna Todd novels. This has propelled Voltage to team up with established social media stars such as Bella Thorne; groom and launch future male leads like Hero Fiennes Tiffin and further build out the careers of such cult cinematic maestros in the YA space as Cruel Intentions filmmaker Roger Kumble. He’s gone to direct for Voltage their After sequel, After We Collided, and a brand new young adult series Beautiful Disaster based on the Jamie McGuire novels ,which the studio is repping rights on, starring social media superstars Dylan Sprouse, Virginia Gardner, Austin North and Libe Barer.

This morning at the Cannes Market, Voltage is unveiling a new sales title, Game of Love, starring Thorne and her fiancé Italian singer Benjamin Mascolo. The duo’s reteaming with Voltage follows their previous collaboration on the romance pic, Time Is Up. Game of Love follows Roy and Vivien as they arrive at the former’s childhood home in Sicily to prepare for the sales of the family estate. During the visit, a mysterious woman arrives and befriends Vivien, much to Roy’s displeasure. Tensions build and lines are crossed as secrets from Roy’s past force the couple to face aspects of their relationship they did not know existed. The pic is directed and co-written by Elisa Amoruso with Marco Borromei and Anita Rivaroli also writing. Producers are Lotus Production (Perfect Strangers, Like Crazy), Raffaella Leone, Andrea Leone and Enrico Venti and Voltage, which is the global sales agent for all territories sans Italy.

Also new at Cannes, Voltage is boarding international sales (except for Italy) on the Martin Owen directed, Piers Ashworth written The Loneliest Boy in the World which was previously announced. Joining the movie are After star Fiennes Tiffin and Pretty Little Liars’ Ashley Benson who lead a modern fairytale with zombies. After the tragic loss of his mother, Oliver (Max Harwood) is threatened with state custody unless he can find a new family. And Oliver does just that…He digs one up at the local cemetery. When Oliver wakes up the next day, the corpses have come to life. He must now convince the social workers that he has found the perfect family – who just happen to be decomposing. Ben Miller (Bridgerton), Susan Wokoma (Enola Holmes), Tallulah Haddon (The Last Duel), Evan Ross (The Hunger Games), Jacob Sartorius, Alex Murphy (The Young Offenders) and Hammed Animashaun (Wheel of Time) also star in the Future Artists Entertainment, Lip Sync, and Great Point Media production. Matt Williams of Future Artists Entertainment and Pat Wintersgill produce with EPs being Norman Merry, Doris Pfardrescher, Brad Wyman and Emilio Estevez.

Voltage CEO Nicolas Chartier and President & COO Jonathan Deckter believe the teen audience continues to be an underserved one at the global box office.

“These IP-based properties have built-in audiences,” explains Deckter about their emotional appeal, “These fandoms exist among these books, whether it’s After or Beautiful Disaster.”

While Voltage’s track record includes $95M grossing Amy Schumer romantic comedy, I Feel Pretty, and Oscar winners like The Hurt Locker and The Dallas Buyers Club, they hit pay dirt with the feature take of Todd’s first After novel. The pic was produced for $14M, and even though its domestic ticket sales potential was stifled by the financially embattled, late distributor Aviron, the pic only making $12.1M stateside, After went on to reap $70M WW in April 2019, opening at No. 1 in 17 offshore territories including Germany and Italy.

After follows Tessa Young (Josephine Langford), a dedicated student, dutiful daughter and loyal girlfriend to her high school sweetheart. However, when she enters her first semester of college, Tessa’s guarded world opens up when she meets Hardin Scott (Fiennes Tiffin), a mysterious and brooding rebel who makes her question all she thought she knew about herself — and what she wants out of life.

Voltage made the sequel, After We Collided, but the pandemic hit, and so they pivoted the title’s release. They proceeded with a limited North American theatrical release and day-and-date on PVOD, After We Collided making $2.3M. However, the pic’s greater riches were also abroad where its total global haul hit $50M. Of note was the pic’s $5.1M gross in UK which was built strictly off the back of an exclusive social media marketing campaign.

Speaking of social media machines, Voltage has prized being in business with Throne who commands a 53M-plus reach across TikTok, Instagram, Facebook and Twitter. Game of Love reps Voltage’s fourth feature with Thorne.

The third Todd movie, After We Fell, saw an event theatrical release via Fathom and Vertical Entertainment in roughly thousand screens, seeing $2.1M stateside, and again, the greater balance abroad with $32M WW. The fourth film, After Ever Happy, is currently in post-production, ahead of a September 2022 release.

“What we’ve seen with the After franchise through its growth is it’s now becoming mothers and daughters as well as girls who have grown up with it,” observes Deckter about the series’ expanding female audience.

And of utmost consideration in settling on these YA properties is their offshore appeal: “One of the things we look at with book properties is how many countries they were published in,” the Voltage President & COO adds.

The cash cow $152M success of After prodded Voltage to delve further into the YA romance space. They sold out global on the best-selling YA novel adaptation, Words on Bathroom Walls, starring Charlie Plummer, Andy García, Taylor Russell, AnnaSophia Robb, Molly Parker and Walton Goggins. Along with Warner Bros.’ Tenet, it was one of the first movies to reopen theaters back in August 2020.

Other YA titles which Voltage handled were foreign sales on Finding You starring Katherine McNamara, Tom Everett Scott and Vanessa Redgrave, which was released May 2021; the company’s first Italian language feature, Out of My League (Sul Piu Bello), and A Nice Girl Like You starring Pretty Little Liars’ Lucy Hale as a violinist who draws up a wild, life-changing to-do list after her boyfriend tells her she is too inhibited.

While YA movies have become a go-to staple for streamers like Netflix with their Kissing Booth franchise and the Vanessa Hudgens holiday series The Princess Switch, Deckter believes “with the right movies, in the right windows, there is absolutely a theatrical audience for these titles.”

He adds, “These movies are all about community and young adults watching them together.”

Johnny Depp v. Amber Heard is back in court: A recap of the biggest trial bombshells so far 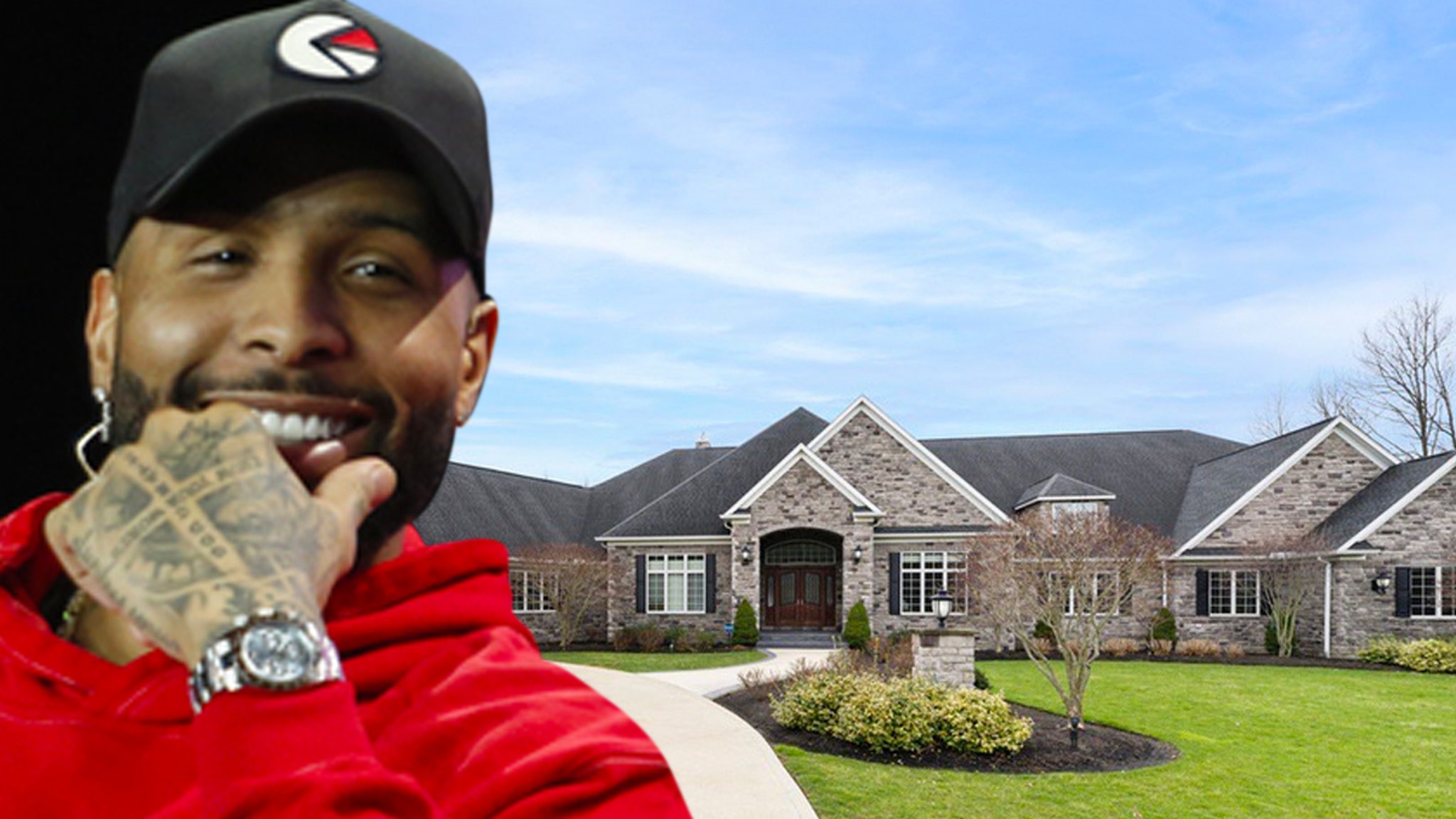 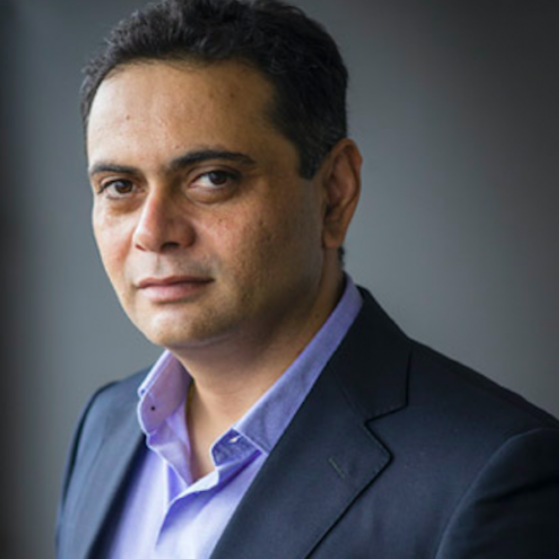 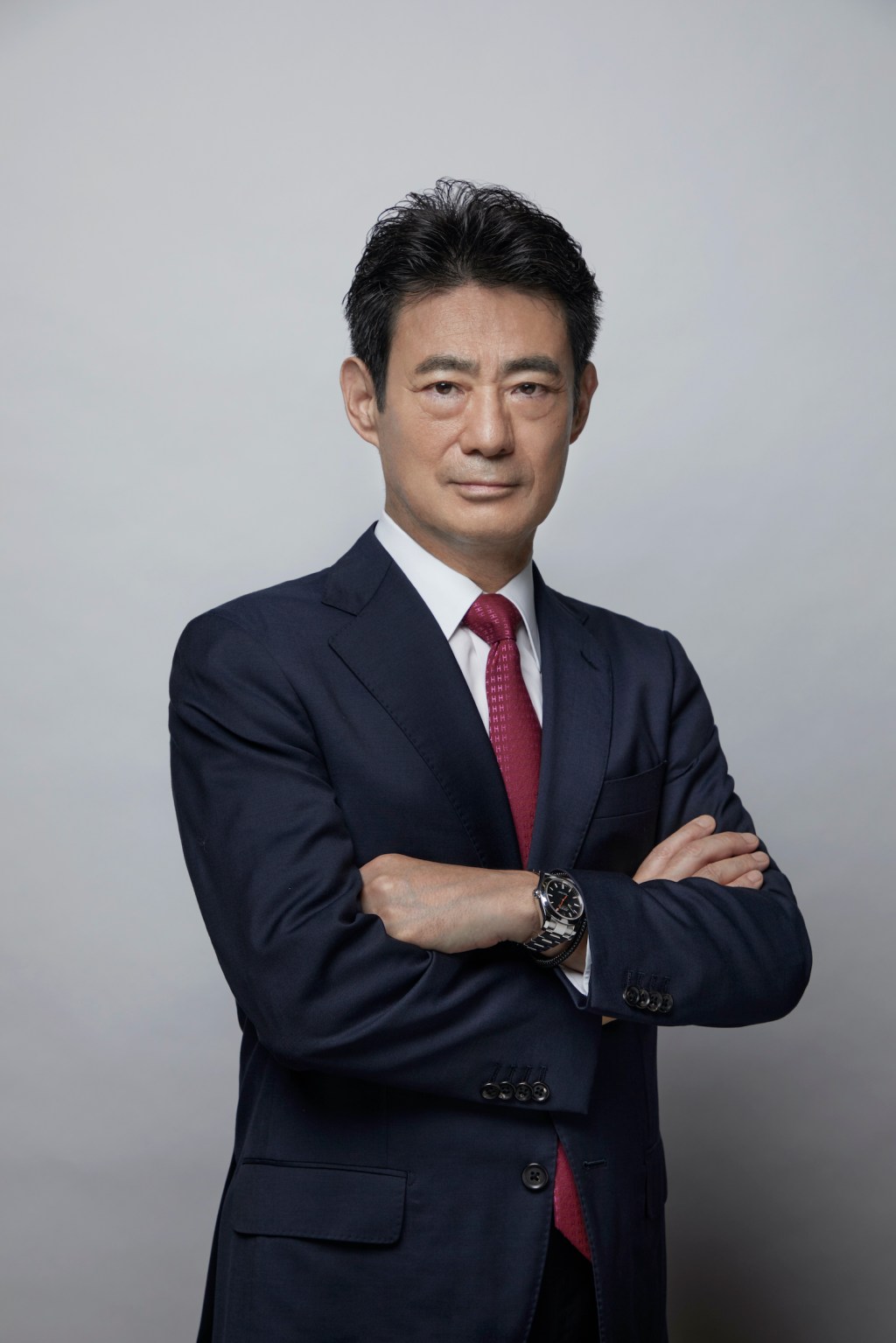 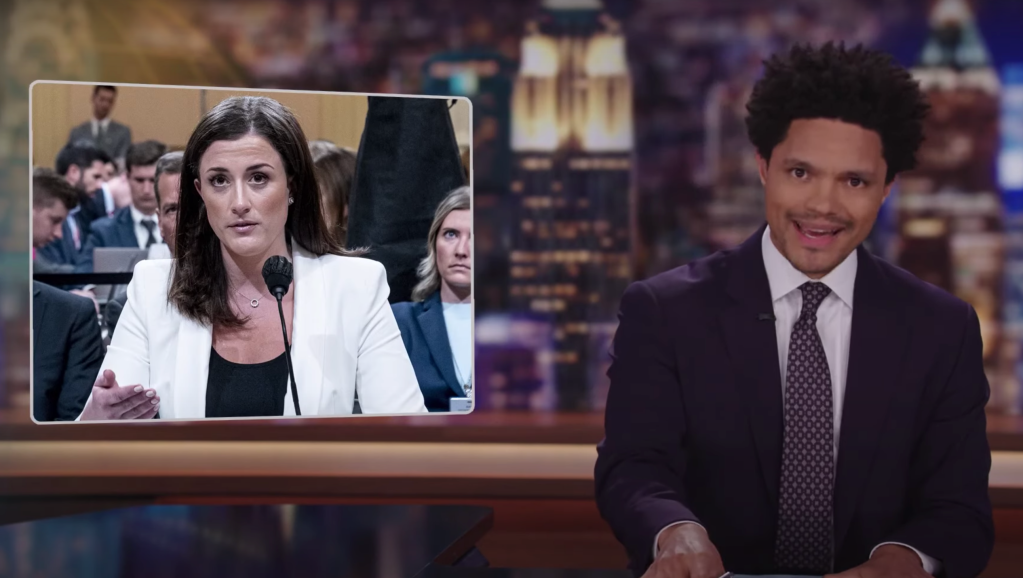